The high school friend who Christine Blasey Ford claimed could corroborate her allegations that Brett Kavanaugh sexually assaulted her at a college party has since revealed she ‘didn’t have confidence in the story’.

Leyland Keyser was named by Ford as a corroborating witness to the alleged drunken assault at a party in Maryland 36 years ago.

Keyser, who was among the people Ford said was at the party where she claims Kavanaugh tried to rape her, has previously admitted she could not corroborate her friend’s account from that night.

She was interviewed by the FBI when the allegations first came to light ahead of Kavanaugh’s brutal confirmation battle last year.

In a new book titled The Education of Brett Kavanaugh: An Investigation, which is written by two New York Times reporters and due out Tuesday, Keyser repeated her previous stance that she couldn’t recall the incident that Ford had described. 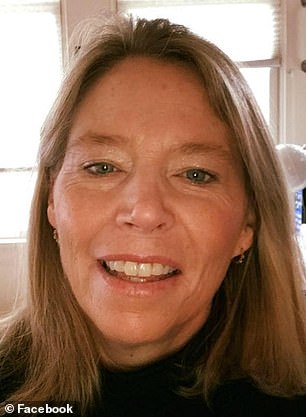 ‘I just really didn’t have confidence in the story,’ Keyser said in an interview for the book.

‘Those facts together I don’t recollect and it just didn’t make any sense.’

Ford had told a Senate Judiciary Committee last year that four people – Keyser, Mark Judge, Patrick Smyth and a fourth boy – were at the party when the alleged assault took place.

‘It would be impossible for me to be the only girl at a get-together with three guys, have her leave, and then not figure out how she’s getting home,’ Keyser is quoted in the book as saying.

The book Keyser was interviewed for, which is written by Times reporters Robin Pogrebin and Kate Kelly, was embroiled in controversy on Monday when the NYT had to revise a story regarding new assault allegations against Kavanaugh. 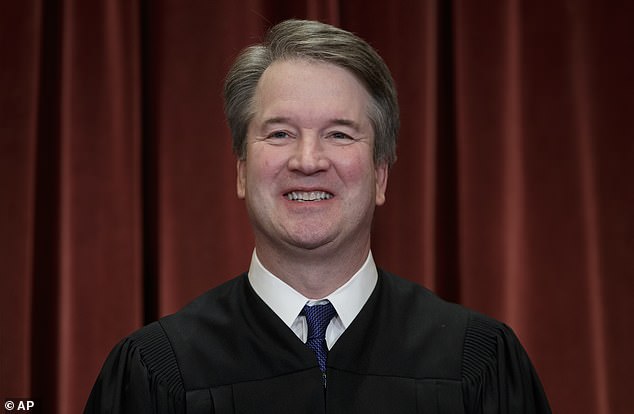 Keyser, who was among the people Ford said was at the party where she claims Kavanaugh tried to rape her, has previously admitted she could not corroborate her friend’s account from that night

The NYT published its story in the early hours of Sunday morning based on claims made by Max Stier, a former male classmate of Kavanaugh’s at Yale.

An official source said Stier reported seeing an apparent assault at a dorm party in the 1980s and claims Kavanaugh had his pants down and that his classmates then pushed his penis into a woman’s hands.

His claims are included in the new book.

Stier – who has been on the opposing side of legal cases from Kavanaugh before and who worked for Bill Clinton – declined to be interviewed.

The woman at the heart of his claim also wouldn’t comment and told friends that she does not even remember the apparent incident.

Those key details however did not make their way into the NYT article about the book, which was published online.

The newspaper amended the online story later on Sunday after someone who had seen an advance copy of the book flagged the omission.

By then, Democrats including Kamala Harris, Bernie Sanders and Elizabeth Warren had called for Kavanaugh to be impeached, saying the new report fueled the allegations against him.

The story gave President Donald Trump and his allies fresh ammunition in his campaign against the media.