Loose Women presenter Christine Lampard is to face her alleged stalker of three years in court.

The 39-year-old TV presenter and wife of ex-England footballer Frank Lampard, will attend court and give evidence from behind a protective screen.

Christof King, 39, will go on trial in June accused of stalking Mrs Lampard after he failed to get the case thrown out.

Loose Women presenter Christina Lampard, picture at the TRIC awards last week, will face her alleged stalker behind a protective screen in court

King has been accused of causing serious distress to the TV star after he allegedly sent her several tweets and a letter.

The 39-year-old, an aspiring actor, is from Brent, North London.

A source told the Sun: ‘Christine’s still hoping the case doesn’t go ahead, as it’s going to be an unpleasant experience. 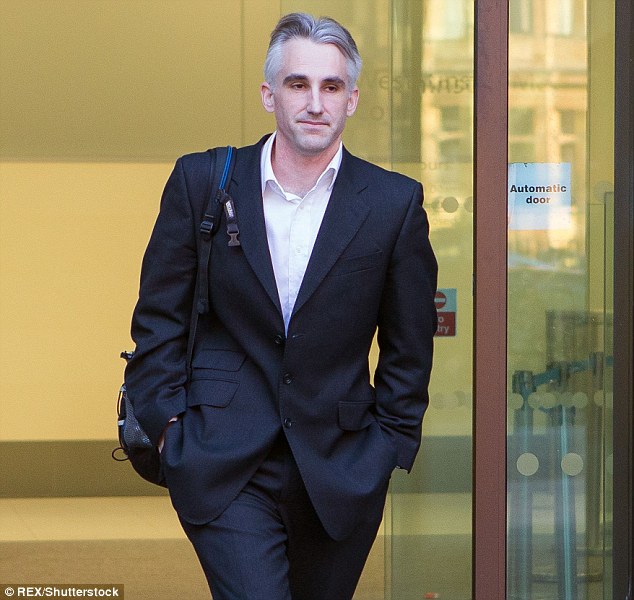 ‘But if that’s what it takes to get this sorted she will stand up behind a protective screen to do so.’

The hearing at Isleworth Crown Court decided he would have to face trial over the claims he hounded Mrs Lampard for three years.

King first appeared in court at Westminster Magistrates Court in November where he pleaded not guilty to the charge and elected for a jury trial. 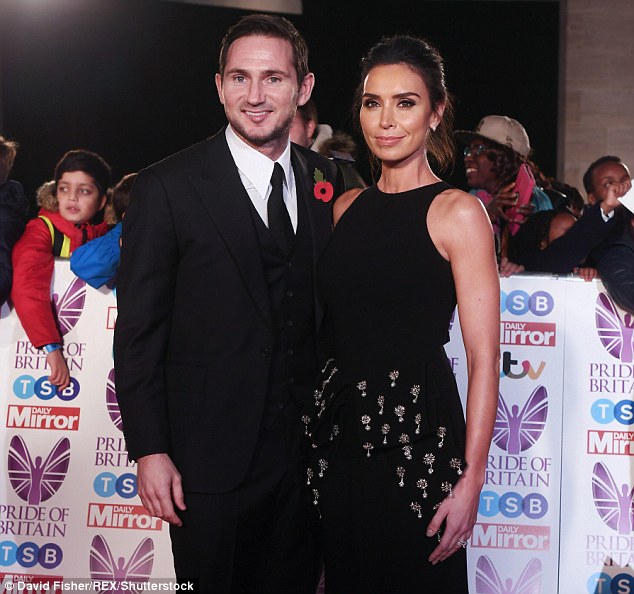