Most people are looking forward to a day off on Christmas spending time with family and friends.

But just in case there is a last-minute snag in the holiday preparations, there are some stores that will remain open on Christmas Eve and Christmas Day.

Pubs are open on December 24 and bottle shops will remain open until 11pm. Supermarkets and most retailers have normal trading hours.

The big supermarkets Coles, Woolworths and Aldi will all be closed on December 25, but smaller service stations will still be open in case of shopping needs on the big day. 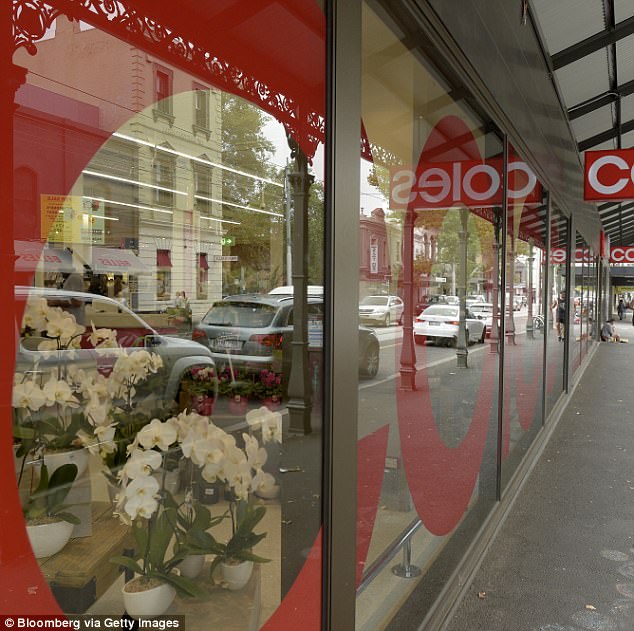 Sales of alcohol between 5am and midnight on Christmas Day must be in a dining area only, served with a meal

Takeaway alcohol sales are not permitted on Christmas Day

‘Packaged liquor outlets’ can be open on Boxing Day, so long as employees ‘freely elect’ to work on that day

Caltex and Shell petrol stations will be open on Christmas Day, as will most 7-Eleven franchises across Australia.

Searching for last-minute alcohol may be more problematic as there are restrictions on liquor trading hours.

In New South Wales, bottleshops are closed on Christmas Day.

Registered clubs are able to sell drinks on the premises, but are not permitted to perform any takeaway sales.

Hotels are permitted to sell alcohol from noon to 10pm ‘in a dining area only with or ancillary to a meal’ according to liquor laws. No takeaway sales are permitted.

Small bars and packaged liquor licence sellers are not permitted to trade, while for on-premises the same rules apply as hotels.

Hotels can apply extensions on trading for Christmas morning, but hotels and ‘public entertainment venues’ cannot sell alcohol between midnight on Christmas Day and 5am on Boxing Day.

There are exemptions to this rule in nearby states, however.

Dan Murphy’s and BWS stores in both the Australian Capital Territory and Tasmania are able to trade on Christmas Day and Boxing Day.

The big shopping centres will also all be closed on Christmas Day. 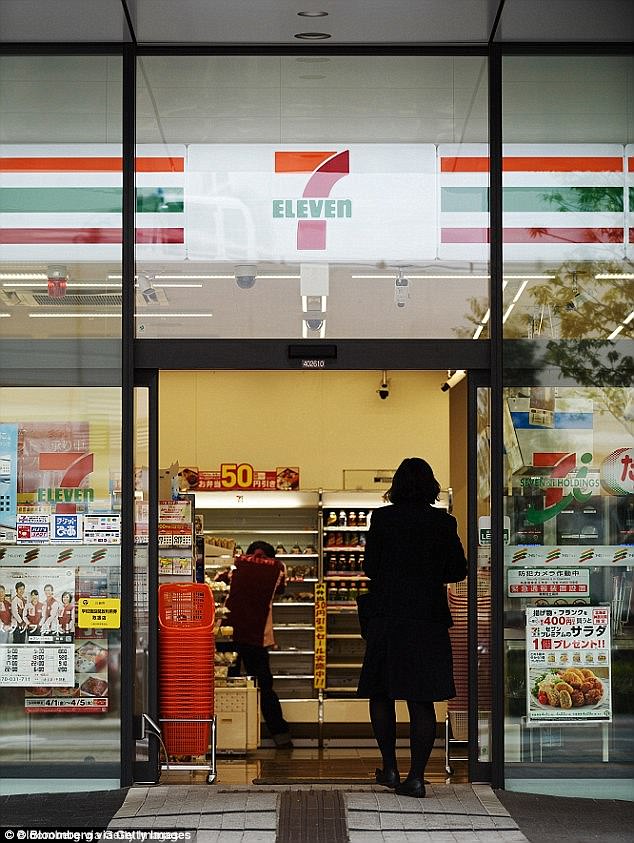 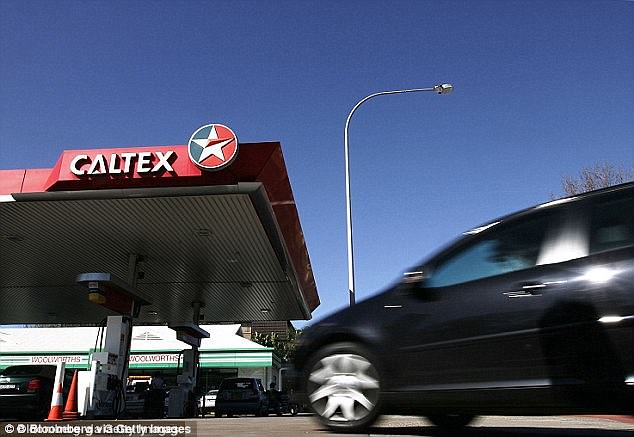 But shoppers who are keen to score a bargain need only wait until the day after when the big Boxing Day sales begin.

Westfield will be closed on Christmas Day, but will open again on the 26th across the country.

Shoppers will be able to both enter stores and shop online on the day after Christmas to score themselves bargains in the annual sales. 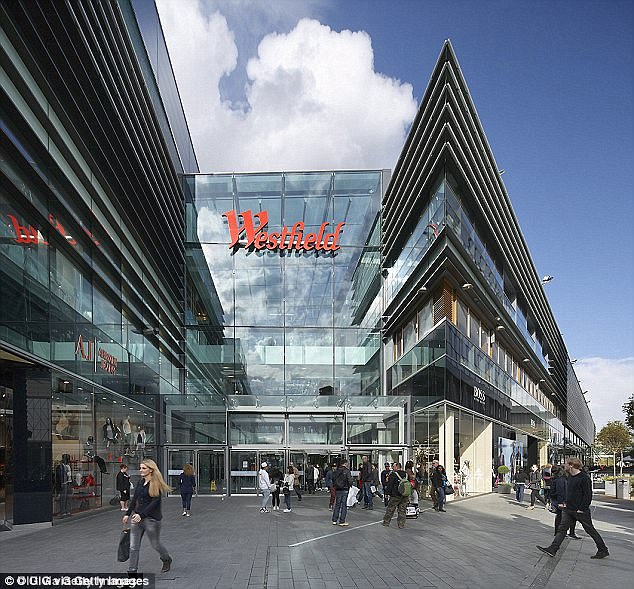 Westfield will be closed on Christmas Day, but will reopen for Boxing Day sales on the 26th