Christmas music: The best music buys of the year

The band most likely to become a lifelong pleasure is still The Beatles. This year a sparkling new Sgt Pepper and a vinyl box set of The Christmas Records were released. BBC Radio 1’s Live Lounge 2017 is an artful blend of old and new, with Chris Martin singing Graceland and London Grammar revamping Purple Rain.

Stormzy’s Gang Signs & Prayer is an impassioned and infectious landmark for British black music. For quieter types, Marika Hackman’s I’m Not Your Man is elegantly stroppy. Between the two lies I See You by The xx, mixing exuberance with subtlety. If there’s a Taylor Swift fan in the house, offer them St Vincent’s Masseduction, with the same co-writer, Jack Antonoff, but on better form.

If there’s a Taylor Swift fan in the house, offer them St Vincent’s Masseduction 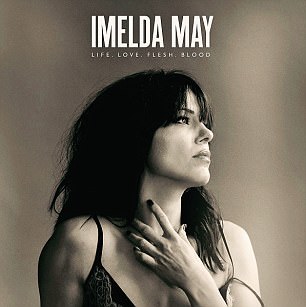 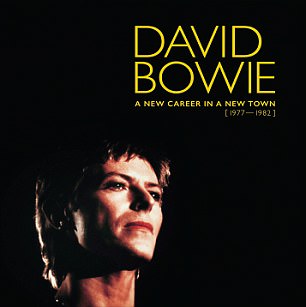 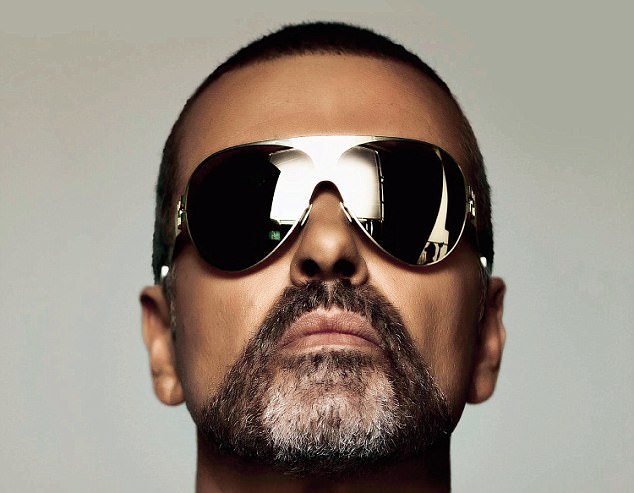 FOR MUM AND DAD

Elton John’s Diamonds will have everyone singing along. Saturday Night Fever will get them dancing, Madness’s Full House will make them smile, and The Best Of Elbow will spread peace and love. 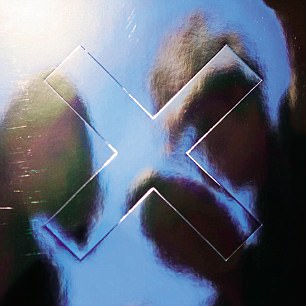 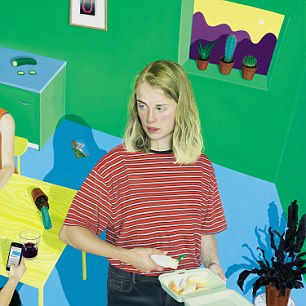 I See You by The xx; Marika Hackman’s I’m Not Your Man 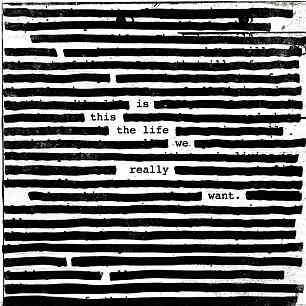 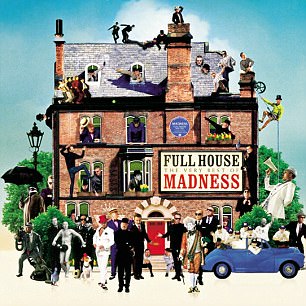 Roger Waters’s Is This The Life We Really Want?; Madness’s Full House 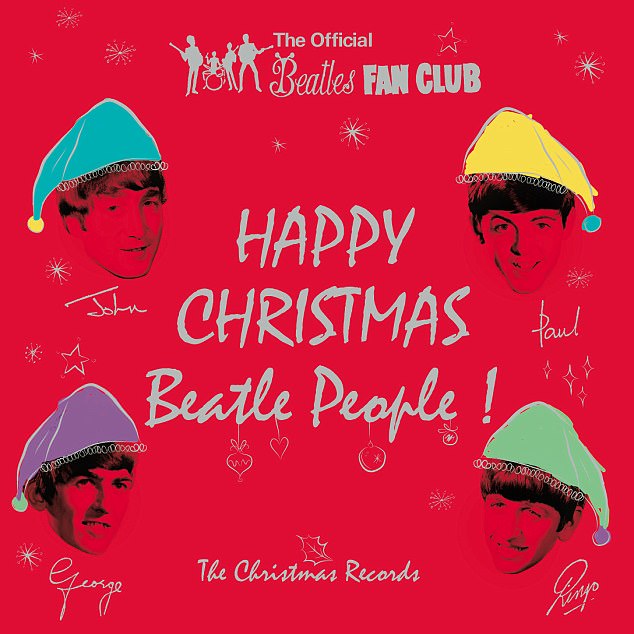 This year’s most romantic album is The Waterboys’ Out Of All This Blue. The most flattering is David Bowie’s A New Career In A New Town 1977-1982.

Saint-Saëns’s Carnival Of The Animals sounds wonderful here. I mean, who can beat both Martha Argerich and Antonio Pappano tickling the ivories, and the use of the original chamber music version rather than the full orchestral one? A feast of wonderful melodies and great fun too.

This was the unexpected treat of 2017. I’m a big ABBA fan but this has only one hit, Thank You For The Music. The rest explores the less well-known parts of Andersson’s genius.

He’s modest about his classical training but all this music is dressed up in really nice, cod-romantic, classical piano style. 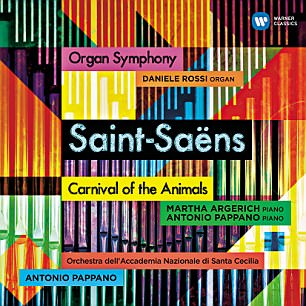 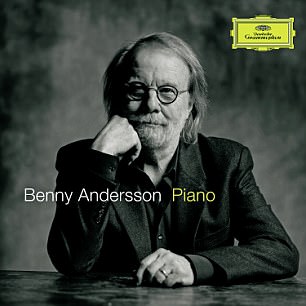 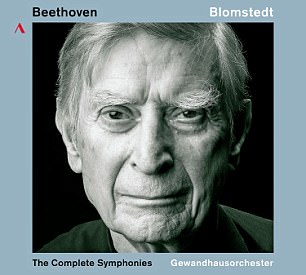 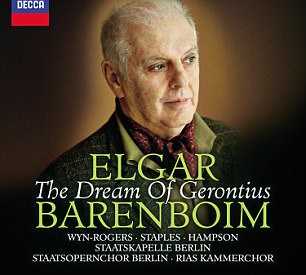 One of the finest classical musicians of our age, Blomstedt reached 90 this year. His spell at the Leipzig Gewandhaus was so successful they kept him on as Conductor Laureate and in recent years he has recorded all the Beethoven symphonies in excellent sound, with the orchestra giving their all for a revered boss. Still at his best, this is a real winner.

Daniel Barenboim: The Dream Of Gerontius

Barenboim hit 75 this year and returned to his old love, Elgar. It’s such a joy to hear The Dream Of Gerontius taken seriously by the Berlin Staatskapelle and its excellent chorus. Gerontius found fame in Germany before it did in Britain. It’s good to have that German link so convincingly re-established.