The Church of England could face a wave of compensation claims from former members of a cult-like movement which collapsed due to a sex scandal 25 years ago.

The Nine O’Clock Service, which was known as NOS, was an alternative Christian service and attracted young people to worship in Sheffield in the 1980s and 1990s.

The services were stopped in August 1995 after allegations of sexual and emotional abuse were made.

Now, according to the Times, former members of the group have approached the Church of England and dozens more are preparing to come forward with claims of abuse and exploitation.

Former members of the Nine O’Clock Service, which ran in Sheffield in the 80s and 90s (pictured), are considering legal action against the Church over claims of sexual abuse 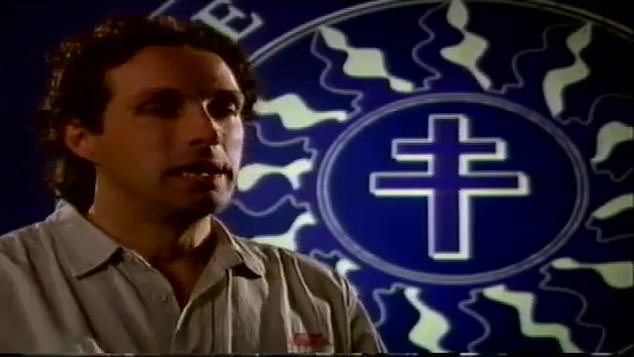 The group was led by Chris Brain (pictured), a Christian rock musician who later admitted having ‘improper sexual conduct with a number of women’ after he had resigned his position

The rise and fall of the Nine O’Clock Service

The Nine O’Clock Service was once seen as one of the Church’s most successful experiments.

At its height, it attracted up to 600 parishioners, a younger congregation the Church had previously thought was out of reach.

Set up in the late 1980s by Christian rocker Chris Brain, NOS attracted those who wanted to worship in an Evangelical manner.

The congregation grew to almost 600 members while resident at St Thomas’ Church in Sheffield.

Main themes included care for the planet and concern about its abuse, simple lifestyle and development of relationships with non-churched people.

In 1988, David Lund who was the Bishop of Sheffield at the time sanctioned a move to a new site at Ponds Forge Rotunda in the city centre.

Around the same time, Chris Brain underwent training to be ordained as priest in the Anglican Church.

Leaders were impressed with the way the NOS was attracting younger parishioners and there was talk about expanding the services to other towns and cities.

But in 1995, a number of complaints began to surface of the sexual abuse of women in the group by Chris Brain.

After an investigation by the Diocese of Sheffield, the NOS was shut down and, although initially reluctant, Brain eventually resigned.

The newspaper reports that the Right Rev Pete Wilcox, the Bishop of Sheffield, said the survivors had given ‘harrowing testimonies’ and their concerns were being taken ‘very seriously’.

One former member of the group told the Times: ‘People have been silent for a long time and it has caused them huge distress and trauma.

‘The church told them at the time that they should keep silent, don’t talk about it, the press will destroy you.

‘I think after the MeToo movement people felt ‘enough is enough’ and they made a decision to come forward.’

The Times reports that some former members are considering legal action for damages because they claim church leaders had supported the Nine O’Clock Service because it was attracting younger congregations.

The Right Rev David Lunn, who the Bishop of Sheffield at the time of the scandal, said the hierarchy was not responsible for any wrongdoing.

Rt Rev Wilcox, who is the current Bishop of Sheffield, has urged potential victims to come forward.

He told the Times: ‘We can confirm a group of survivors of the appalling conduct at the Nine O’Clock Service in the Diocese of Sheffield, which originally surfaced in the 1990s, have contacted the Church of England.

‘Their concerns and harrowing testimonies are being taken very seriously. Support is being offered and the church is working closely with the statutory authorities.’

The NOS services were led by Chris Brain, a Christian rock musician whose ordination was fast-tracked by an excited Church of England hierarchy.

He met Dr George Carey, the Archbishop of Canterbury elect, in 1990, and had received financial backing from the Church for his services.

The Church saw the movement and its new style of service, which involved loud rave music, bikini clad dancers and light shows, as something that could potentially be rolled out across the country to attract younger congregations.

But the NOS services were shut down in 1995 after allegations were made of sexual abuse and exploitation. 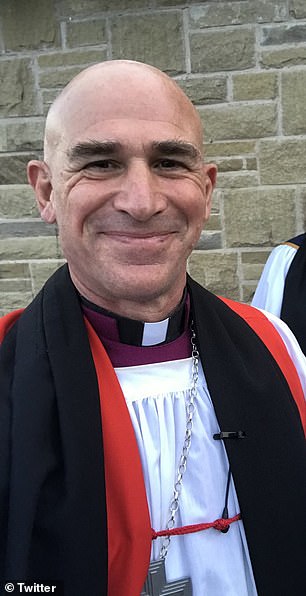 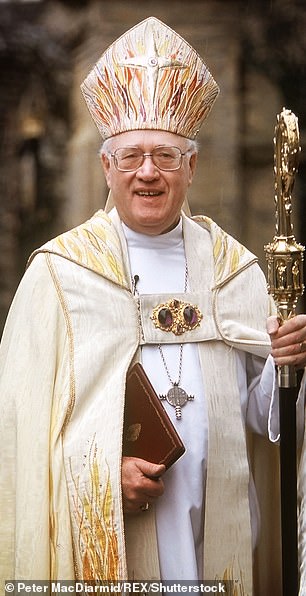 Right Rev Pete Wilcox (left), the current Bishop of Sheffield, is urging victims of the scandal to come forward. NOS set up by Chris Brain, who met Dr George Carey (right) the Archbishop of Canterbury elect, in 1990, and had received financial backing from the Church for his services

Richard Scorer, a solicitor at Slater & Gordon acting for former NOS members, told the Times: ‘The Church of England has a moral and legal responsibility to those harmed by abuse in the Nine O’Clock Service and it must honour that and ensure that the appalling harm suffered by victims is properly acknowledged.’

It had emerged after an investigation in 1995 that Brain had established a ‘Homebase team’ of ‘postmodern nuns’ whose duties included ‘putting him to bed at night’ as well as various housekeeping duties.

In the BBC documentary which aired in 1995, one member of the group said: ‘He would talk about how we were discovering a postmodern definition of sexuality in the church. 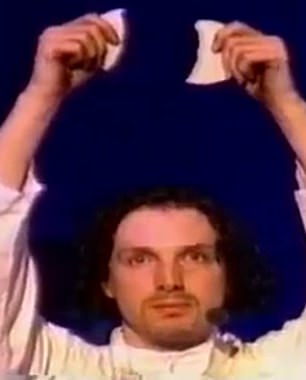 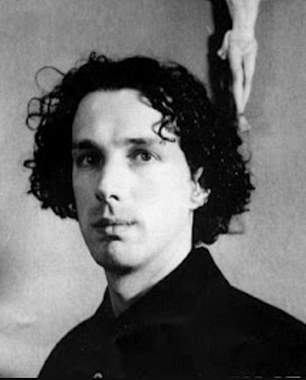 ‘It’s just language — language covering up the fact of what was really going on: one bloke getting his rocks off.’

Chris Brain resigned his position in November 1995 and, in a BBC documentary which aired at the time, said ‘for a priest in a church setting’ he had been ‘involved in improper sexual contact with a number of women’.

Later in 1995, Brain told the Mail On Sunday he had engaged in ‘heavy petting’ but said it was ‘non-penetrative sex’.