CIA names Elizabeth Kimber, 56, is the first woman to lead clandestine operations in the 70-year history of the spy agency

The CIA hired its first woman, Elizabeth Kimber, to head up its clandestine arm

The CIA has hired its first woman to head up its clandestine arm.

Elizabeth Kimber will take control of the Central Intelligence Agency’s Directorate of Operations it was announced Friday.

Going by Beth Kimber, the 56-year-old is a decades-long veteran and her job will entail recruiting spies overseas, gathering intelligence and engaging White House-approved covert actions.

The prestigious job has been dominated by males in the CIA’s 70-year history.

‘With nearly 34 years of experience and a proven ability to deliver with impact on CIA’s operational mission, Beth Kimber will be an exceptional leader of our Directorate of Operations,’ the CIA’s director of public affairs, Brittany Bramell, said.

Other than her LinkedIn page, which lists her only role as a senior executive for the United States government, Kimber has kept much about her under wraps.

The social media website mentions a bachelor’s degree from New York’s Hamilton College in and claims she speaks French.

According to the Wall Street Journal, an insider said she has worked with Russia and terrorism operations in the CIA. 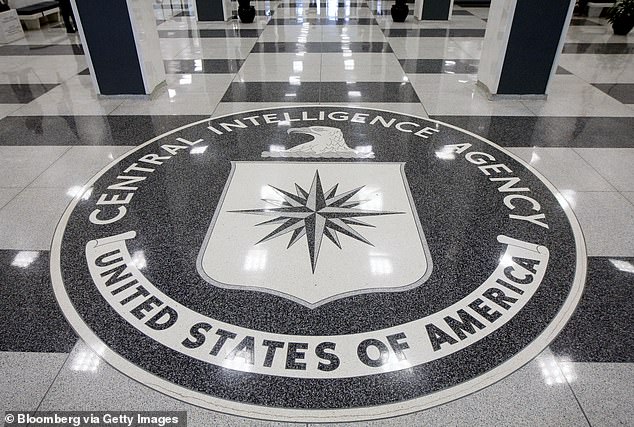 Former senior CIA officer Daniel Hoffman predicted there wouldn’t be much of a problem with a new female lead and praised her ‘very high intellect’ when it comes to ‘understanding the world’.

It make her one of several females in high-ranking roles during the Trump administration.

Director Gina Haspel is the first woman to head the entire CIA and their principal deputy director of National Intelligence Sue Gordon was rumored to have been a backup for the role if she wasn’t confirmed by the Senate. 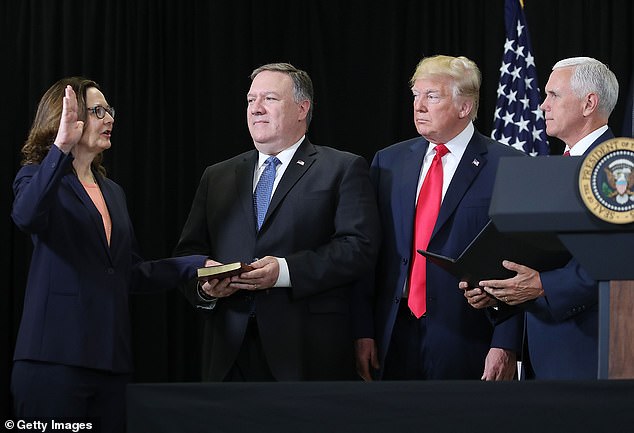 According to WSJ, in the next few weeks senior intelligence official Tonya Ugoretz is likely to be named deputy assistant director of the FBI’s cyber division.

Currently the director of the Cyber Threat Intelligence Integration Center, an insider claims Ugoretz – who has worked on the US investigation into Russia possibly meddling in elections – is heading for a promotion.

Amy Hess is the highest-ranking woman working for the FBI after this year landing an executive assistant director of the criminal, cyber, response and services role.