Major League Soccer has added Cincinnati in its latest round of expansion, rewarding a city that has set attendance records during three seasons of United Soccer League play and has a stadium deal in place.

The announcement on Tuesday brings MLS to 26 teams, two shy of its ultimate goal. It began as a 10-team league in 1996.

Cincinnati will join next year, continuing to play at the University of Cincinnati’s football stadium while a 21,000-seat soccer stadium is built in the city’s low-income West End neighborhood. The stadium is expected to be ready for the 2021 season.

MLS added the Los Angeles Football Club this season, bringing the league to 23 teams. Miami and Nashville also are getting expansion franchises. The league held off awarding the 26th spot for six months because of ownership and stadium issues with the other three candidates: Sacramento, Detroit and Cincinnati.

Cincinnati jumped ahead of the other two when the city council approved $34.8 million (£26.2m) for infrastructure as part of a stadium deal last month, the final piece of Cincinnati’s proposal.

The city was a long shot for MLS consideration three years ago when Jeff Berding, who led the campaign to build Paul Brown Stadium for the Bengals and Great American Ball Park for the Reds, formed the professional soccer team.

The soccer club has ties with the city’s other professional teams. In addition to Berding’s association with the Bengals – the team hired him after the stadium was built – the Lindner family became part of FC Cincinnati’s ownership. The late Carl Lindner Jr., owned the Reds for six years after Marge Schott was forced out in 1999. 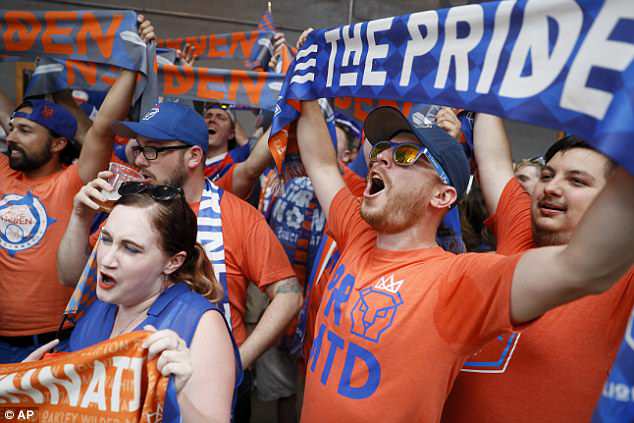 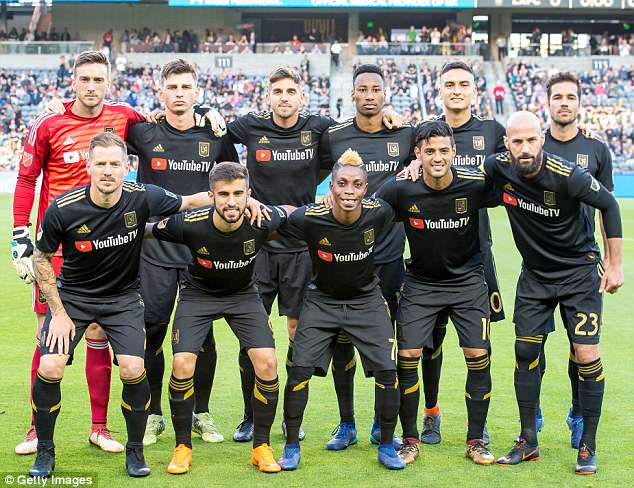 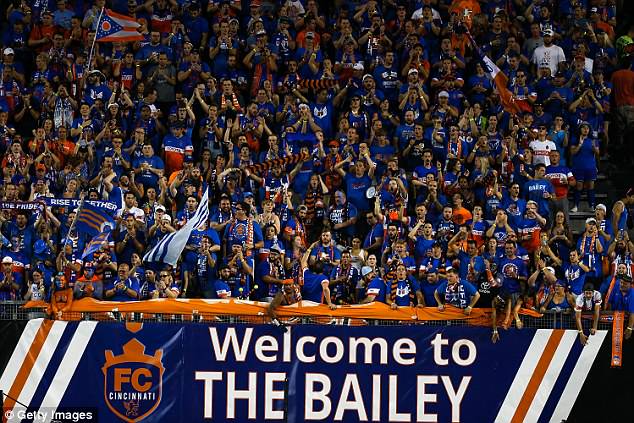 FC Cincinnati had its inaugural season in 2016 and far surpassed attendance expectations. Last year, the team averaged more than 21,000 fans at Nippert Stadium, which seats 40,000, and gained attention by going 5-1 in the U.S. Open Cup, beating two MLS teams.

FC Cincinnati drew 26,495 fans for a home game against Louisville City FC last Saturday and is averaging more than 23,000 fans this season.

The fan base provided the impetus to push for an MLS franchise. One of the biggest obstacles was getting money for a soccer stadium in a city stung by cost overruns for Paul Brown Stadium, which opened for the 2000 season. In the backlash, the Hamilton County commissioner who led the stadium initiative was voted out of office.

FC Cincinnati considered another location in the city and one in northern Kentucky before getting a divided Cincinnati City Council to approve the infrastructure money last month, over the objection of activists in the predominantly black West End community who fear that residents will be displaced.