City of Bayswater cat ban: Perth owners to be fined if their pet caught roaming in natural areas

Cat owners could face huge fines if their pet is caught outside under tough new rules planned for one Australian city: ‘They’re tiny killing machines’

Cat owners who let their felines roam outdoors could face hefty fines and risk having their beloved pets impounded if strict new laws are enforced in Western Australia.

Perth’s City of Bayswater Council has proposed to ban cats from 42 natural areas in a bold move designed to protect native wildlife and ‘designated areas of environmental sensitivity’.

The council will seek community feedback on the proposal after councillors vote to repel its current cat control laws this week.

Cat owners would face a $250 fine and could have their cat seized or impounded if their moggy is found in a prohibited zone under the proposed laws.

They would face the same penalty if their cat is found in a public place and not under effective control.

It has no plans at this stage to introduce cat curfew times or containment  recognition of ‘potential community opposition and the practical aspects of enforcement’, the council report states

Browns Lake Reserve, Gobba Lake, Riverside Gardens and Nora Hughes wetlands are among dozens of ‘environmental sensitive’ site that would be off-limits to cats.

‘If we get support for this, I advocate the state government actually do this – they’re dragging their heels and community attitudes around cats have changed with a lot of local governments trying to achieve something along these lines,’ Cr Giorgia Johnson said.

‘Pet cats kill 30 to 50 times more animals per kilometre than feral cats do in a bush,’ she said.

‘We need to look hard and take the courage and responsibility to accept their behaviour.’ 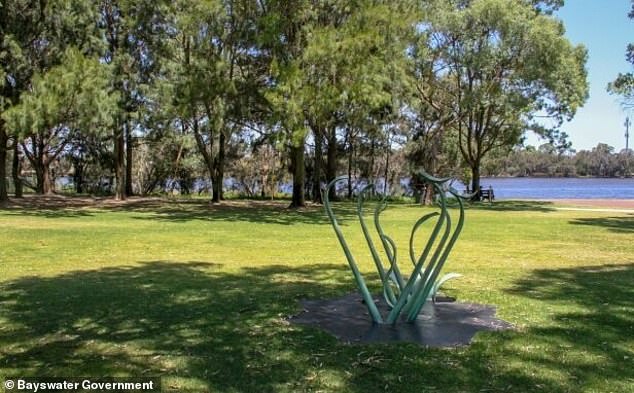 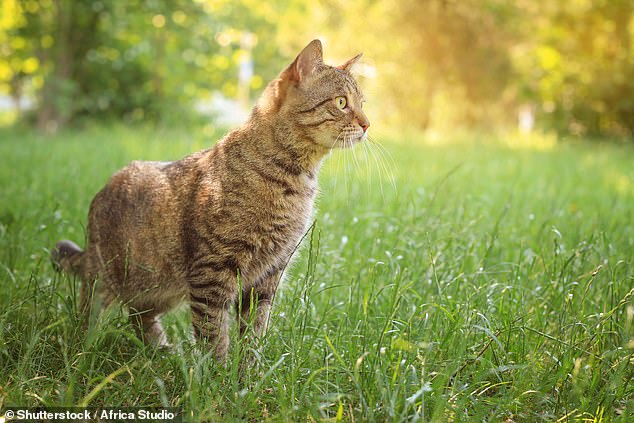 But Cr Lorna Clarke had reservations the proposed laws may be ‘outside the scope of legislation’.

‘It would be useful once this has been consulted on and its comes back to council for council to ask about confidential legal advice from the City which sets out some assurance that we’re still within the legal power that is set under the Cat Act,’ she said.

The council currently has no prohibited zones for cats.

‘There are many parks and wetland areas within the City which are refuges for wildlife including birds and reptiles,’ its website states.

‘To help protect native wildlife please ensure your cat is not straying from your property, particularly at night. 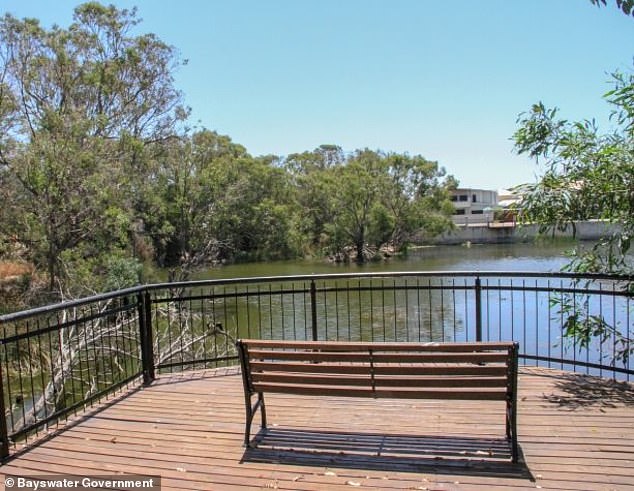