Clare Balding has blamed the gender pay gap at the BBC and other media organisations on a culture of rewarding the people who shout the loudest and slam the most doors.

The presenter, 47, told The Times: ‘I’m not sure that helps women or gentle men. Why are they worth more? Why would you encourage bad behaviour?

‘The only reason Anne Robinson was paid as much as the men is because she scared the s*** out of them, and we shouldn’t have to do that.’

During her heyday at the BBC presenting The Weakest Link the veteran broadcaster, 73, was on a salary of £4M a year – over and above its current highest paid star Chris Evans who was on more than £2.2M when last year’s pay figures were published.

Clare Balding has opened up about the gender pay gay, saying that it’s often those who ‘shout the loudest’ who get paid the most

Men accounted for two-thirds of the names, including the highest-paid seven.

Figures reveal that Balding who is known for presenting high profile sporting events such as the Olympics and Wimbledon is paid significantly less than Gary Lineker.

However, she insisted that she doesn’t expect the BBC to correct the years of inequality in her pay packet, saying she’s been ‘lucky and well rewarded’. 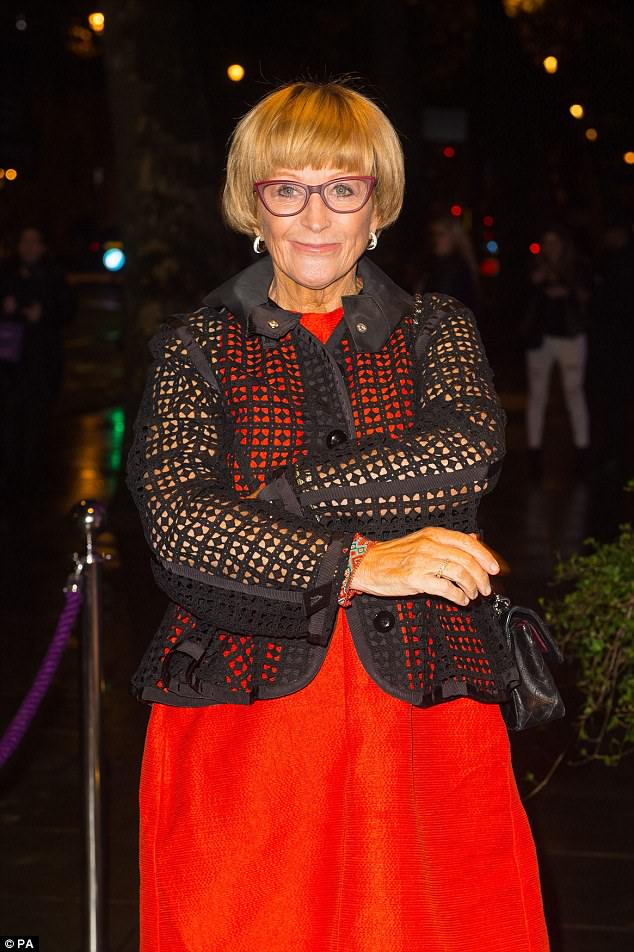 However, she is a member of the campaign group BBC Women which has demanded that the BBC go far beyond the salary cuts for male stars in the drive for fair pay.

The long-running debate about salary inequality at the BBC has dogged the broadcaster since last summer.

Unveiling a pay system with ‘transparency at its heart’, the broadcaster announced ‘substantial pay cuts’ for some men and increases for some female (and male) presenters.

The BBC has proposed a £320,000 cap on its news presenters’ salaries after an outcry over gender pay inequality, according to BBC News. 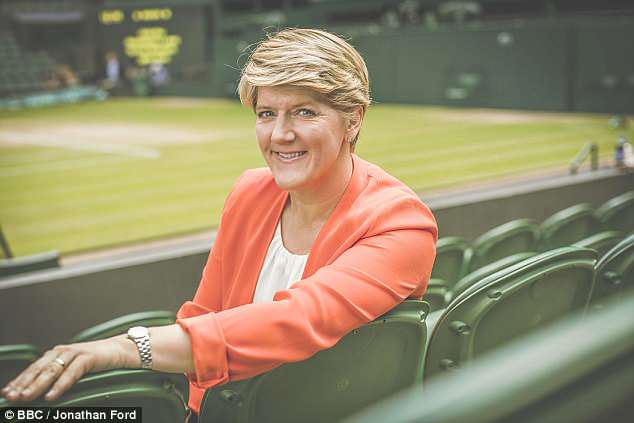 Balding, who is known for presenting high profile sporting events such as Wimbledon, insists she doesn’t expect the BBC to backdate her earnings