By Steve Doughty, Social Affairs Correspondent for the Daily Mail

Classrooms in nearly 800 schools in Pakistan – paid for with British taxpayers’ foreign aid money – have been closed because they are badly built and unsafe, it was revealed yesterday.

The closure of the buildings, erected as part of a £107 million aid project, has left 115,000 children taking lessons outdoors or in overcrowded rooms.

The foreign aid fiasco prompted MPs to call for an inquiry amid continued questions about how well the annual foreign aid budget – around £14 billion – is spent.

Pictured above is a ‘classroom’ in Mingora, a town in Swat Valley, Pakistan. Since the closure of buildings in the region linked to a £107 million aid project, 115,000 children are left taking classes outside or in overcrowded rooms

It comes only a few weeks after the Department for International Development (DfID), which administers the aid budget, published figures showing how its civil servants received bonuses worth £1.75 million last year. The school buildings’ construction faults were first flagged in engineering reports carried out for the DfID three years ago.

Reports said DfID contractor IMC Worldwide’s buildings did not meet local building standards, failed earthquake safety tests, and were of generally poor quality. After a third safety report, commissioned by DfID, exposed flaws in June, the Government ordered buildings at 793 schools to be closed while inspectors decide to correct the faults.

International Development Secretary Alok Sharma said yesterday: ‘It is completely unacceptable that the schools and classrooms UK aid commissioned IMC to construct have not been built to the quality and standard we expect.’ He said the company are retrofitting all buildings to ensure they are fit for purpose ‘at no extra cost to the British taxpayer.’ 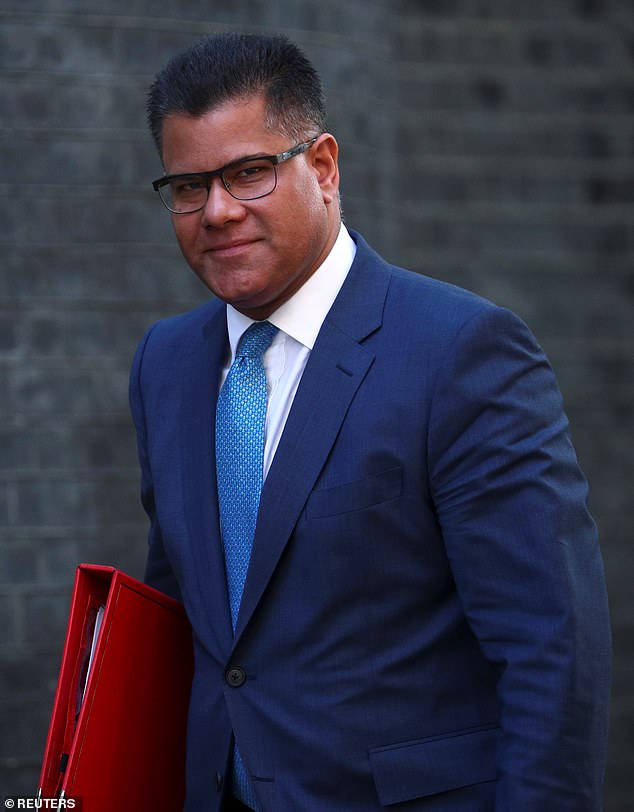 International Development Secretary Alok Sharma said yesterday: ‘It is completely unacceptable that the schools and classrooms UK aid commissioned IMC to construct have not been built to the quality and standard we expect’

Officials said Mr Sharma ‘has spoken to the senior management of IMC to highlight the urgency of the situation and the expectation that IMC will provide all necessary facilities without further delay.’

The company was contracted in 2014 to build more than 30,000 classrooms and other school facilities in Pakistan, in a deal originally worth £184 million. However, the order was cut back to just over a fifth of the original number of classrooms, and the price reduced to £107 million.

Sources said the downsizing happened as the firm had wrongly estimated the costs. IMC said: ‘We did not underestimate costs. Rather, the number of classrooms in the programme was reduced and the budget was adjusted accordingly.’ 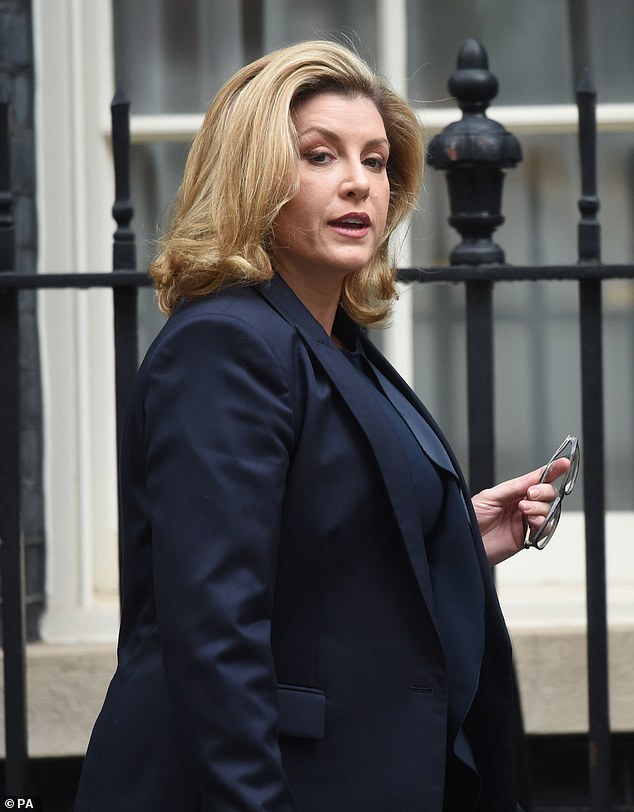 In January, Penny Morduant who was then international development secretary, said that Britain’s foreign aid spending target was unsustainable

The company told the Financial Times its designs used ‘innovative approaches to improve comfort and cost effectiveness’ and said buildings had been signed off by an approved consultant registered by the Pakistan Engineering Council. IMC said: ‘We believe the buildings in question are safe under normal loading but there may be an issue under extreme seismic loads. We will never take any risks with the safety of children, so if there is any question about it, we will put it right.’

In January, the then international development secretary Penny Mordaunt admitted Britain’s foreign aid spending target was unsustainable. She suggested profits from UK investments abroad should count towards the target.

And in June, her successor Rory Stewart said more British experts should be sent around the world to audit aid projects, and called for a stronger focus on quality of aid rather than quantity.

There has been criticism of schemes which previously received funding. And in 2017, the department came under fire for an £11.8 million plan to fund a girl band dubbed ‘Ethiopia’s Spice Girls.’ However, the plan was later halted.