CLATTENBURG: Ref could give pen even if Sterling told him it wasn’t

Referee Viktor Kassai got it all wrong… but even if Raheem Sterling told him it wasn’t a penalty, officials may still have given the spot kick

It would have been an incredible act of sportsmanship had Raheem Sterling told referee Viktor Kassai that he was wrong to give Manchester City a penalty.

Even then, it may not have been enough to convince the Hungarian official to change his mind. Referees can overrule their own decisions up until the moment that play restarts.

Had Sterling been adamant that it was not a penalty, Kassai could have bought himself time and consulted with his assistants.

But if the referee was still certain he had made the right call, he could stick with his original decision.

A 21-year-old Robbie Fowler was involved in a similar incident in 1997. Liverpool were awarded a penalty against Arsenal after the striker skipped over David Seaman and went down.

Fowler showed great honesty to tell referee Gerald Ashby that there had been no contact but could not convince him to change his mind. 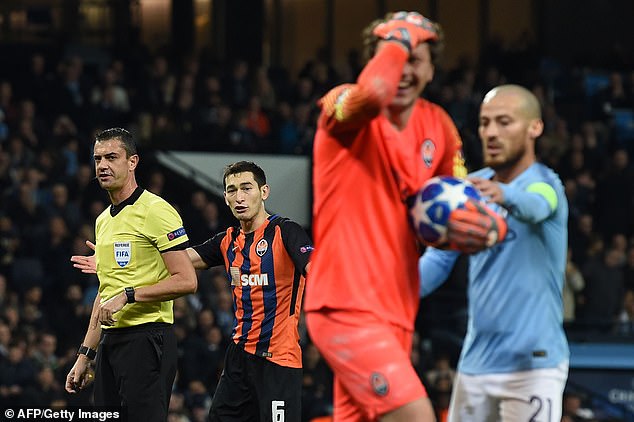 Wednesday night’s incident only highlights how VAR would benefit our game.

Kassai was poorly positioned to assess whether Sterling had been fouled.

He was behind the play when he should have tried to get a more side-on view.

His additional assistant — standing behind the goal-line — was perfectly placed to see what happened but did not inform the referee that there was no contact.

VAR will be introduced in the Champions League next season. For decisions like these, it cannot come quickly enough. 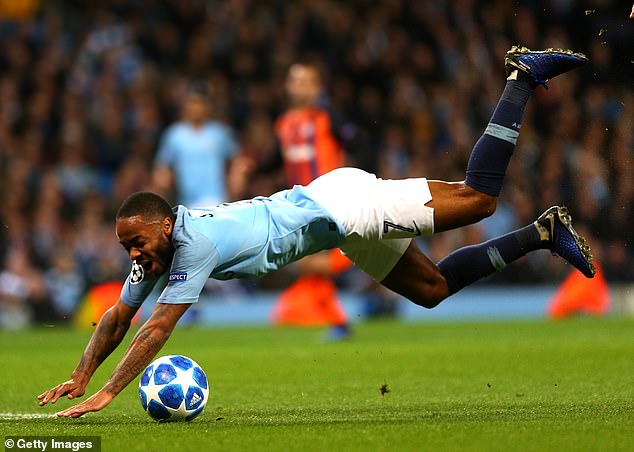 Even if Sterling was adamant that it wasn’t a penalty, the referee could still have given it