Claudia Winkleman joining Radio Two, same station as Zoe Ball, that’s not all they have in common

They really are the Radio Two! Claudia Winkleman is joining the same station as Zoe Ball. And as these pictures show, that’s not all they have in common

By Alison Boshoff for the Daily Mail

They are the best-paid women at the BBC and now have matching jobs at Radio 2 – but that’s not where the similarities between Claudia Winkleman and Zoe Ball end.

With twin passions for sparkly trouser suits, Strictly Come Dancing, TV talent shows, heavy fringes and even knitwear, it seems that where one leads, the other surely follows.

Throw in families with an already-famous parent, identical social hang outs and age-gap kids and there’s an almost uncanny synchronicity.

Are they, as these pictures would suggest, in fact leading parallel lives? 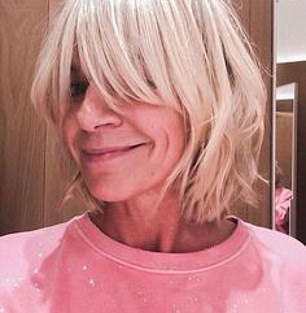 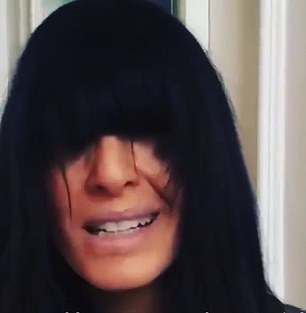 The bangs gang: Both ladies are firm fans of the fringe. Brunette Claudia has stuck with hers since childhood, while blonde Zoe has had one on and off since her 20s 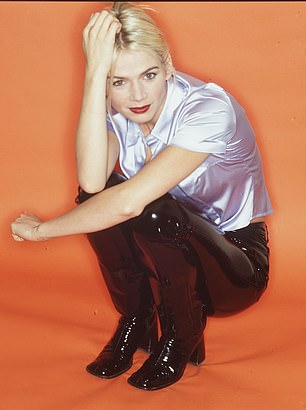 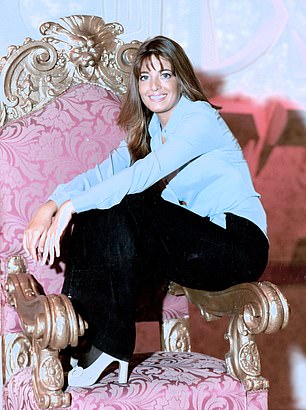 Early risers: Both started out on morning TV, Zoe (pictured left) on The Big Breakfast and Claudia on kids show Tricky 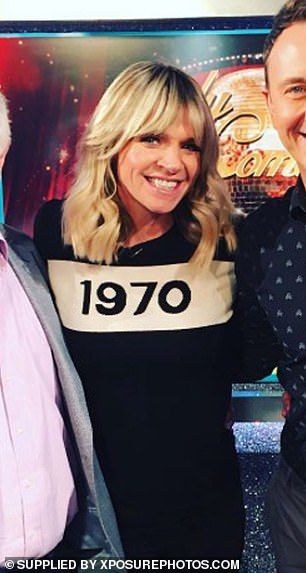 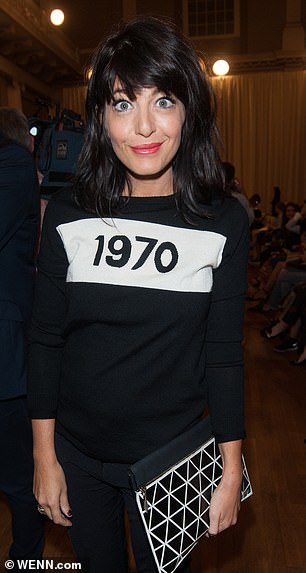 Year we go again: Zoe and Claudia also have the same taste in knitwear — on this occasion wearing a £310 Bella Freud 1970 jumper 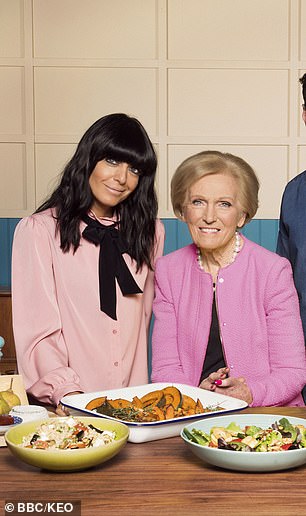 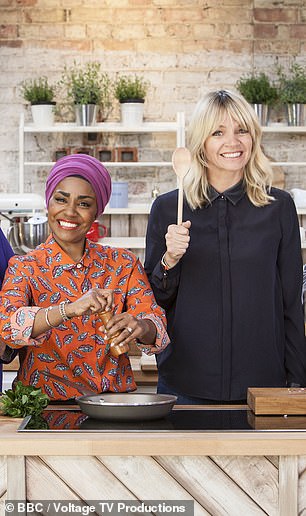 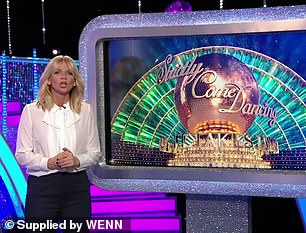 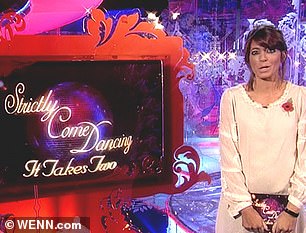 Stepping out on Strictly: Claudia replaced Sir Bruce Forsyth on the popular dancing show in 2014, while Zoe co-hosts BBC2 spin-off It Takes Two with Rylan Clark-Neal 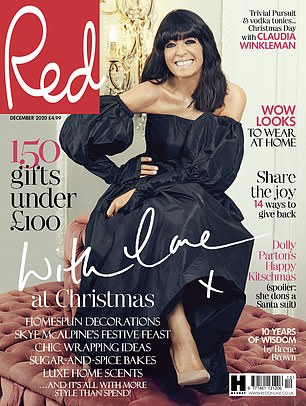 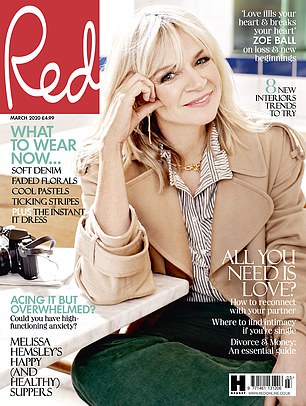 Ladies in Red: Zoe and Claudia are, of course, no strangers to a glamorous magazine cover, with both featuring on the front of Red this year 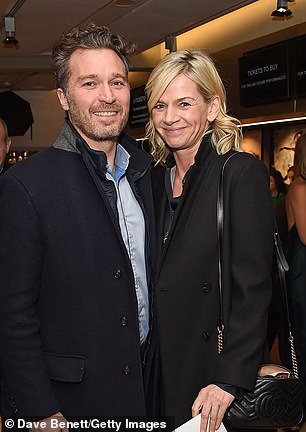 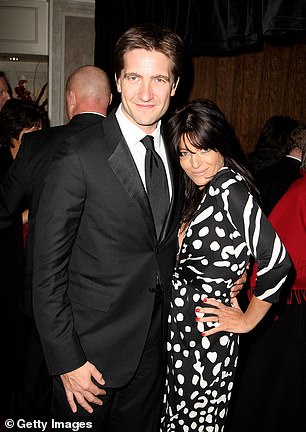 The other half: Claudia (right) wed Kris Thykier in 2000, while divorced Zoe is dating Michael Reed 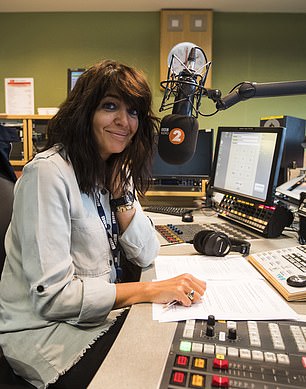 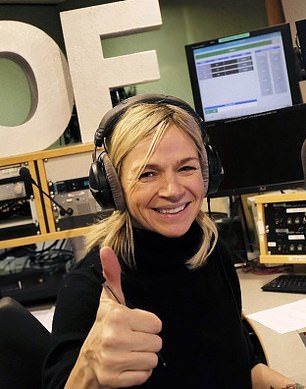 On the same wavelength: Claudia, 48, will replace Graham Norton on Saturday mornings while Zoe, 50, has been presenting the Radio 2 weekday breakfast show since 2019. She is the more experienced broadcaster, having spent three years on Radio 1’s breakfast show 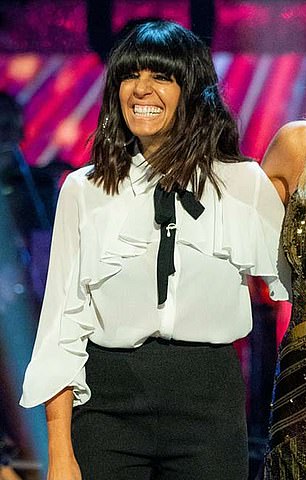 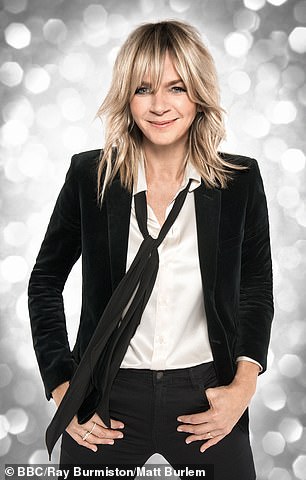 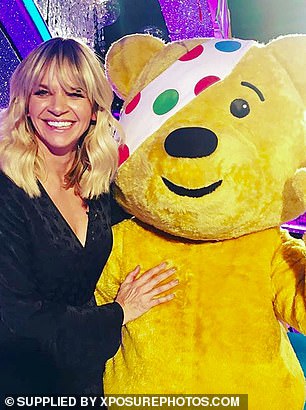 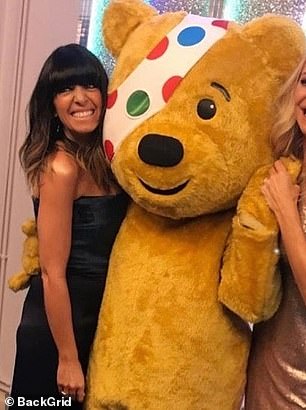 Pudsey’s pals: As key BBC talents, both women have been involved with the corporation’s annual Comic Relief fundraiser. Claudia presented it in 2011