BREAKING NEWS: Cleo Smith’s alleged abductor shows his face: Terence Kelly appears in court from prison for the first time in a month

Cleo Smith’s alleged abductor has made a brief court appearance after having spent more than a month in a maximum-security remand prison in Perth.

Terence Darrell Kelly, 36, is accused of taking four-year-old Cleo from her family’s tent at the remote Blowholes campsite in Western Australia.

He faced a magistrate in Carnarvon via videolink from Casuarina Prison on Monday, charged with multiple offences including forcibly taking a child under 16.

Bail was not considered and Kelly was remanded in custody to reappear on January 24 for a further legal advice hearing.

Police forced entry to the home and found Cleo alone in a room, physically unharmed and playing with toys. 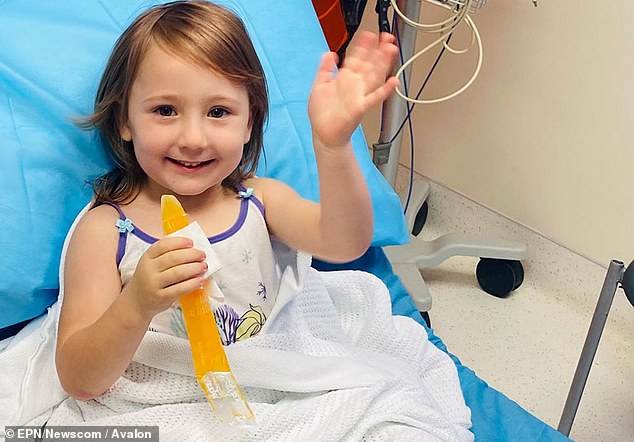 Police say he has no connection to Cleo’s family.

Kelly appeared before a magistrate in Carnarvon last month and was remanded in custody ahead of the matter returning to the same court.

He was shackled and accompanied by armed riot squad guards on a charter flight from Carnarvon to Perth after his first court appearance.

The extra security was put in place after Kelly was twice hospitalised with self-inflicted injuries while in custody. 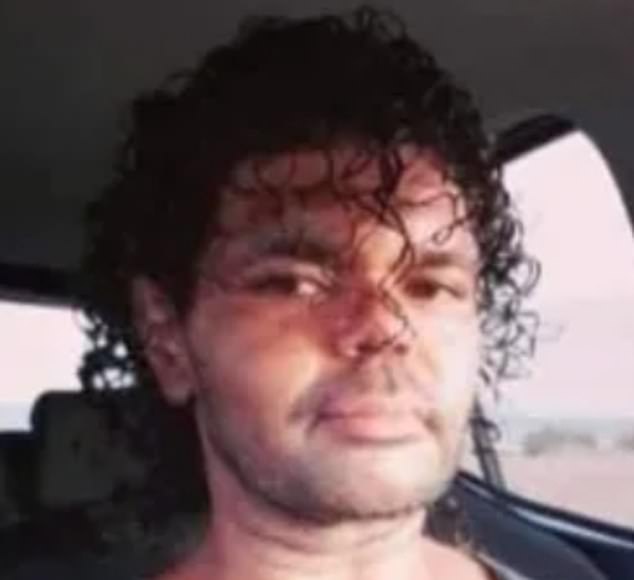