She is the best friend from college and chick lit author for whom Meghan Markle was Maid of Honour.

And now the Royal bride is set to return the favour by making Lindsay Roth her own chief bridesmaid at her wedding to Prince Harry next month.

Lindsay Roth with Meghan Markle. The future royal bride walked down the aisle as Maid of Honour at Miss Roth’s wedding two years ago

The women – described by one mutual friend as BFFs (Best Friends Forever) – met when both were students at Northwestern University in Evanston, Illinois.

Miss Roth is an accomplished author who wrote What Pretty Girls Are Made Of in 2015, making Meghan the ill-disguised central character of an ambitious actress.

A copy of the book was reportedly sent to the Duchess of Cambridge. 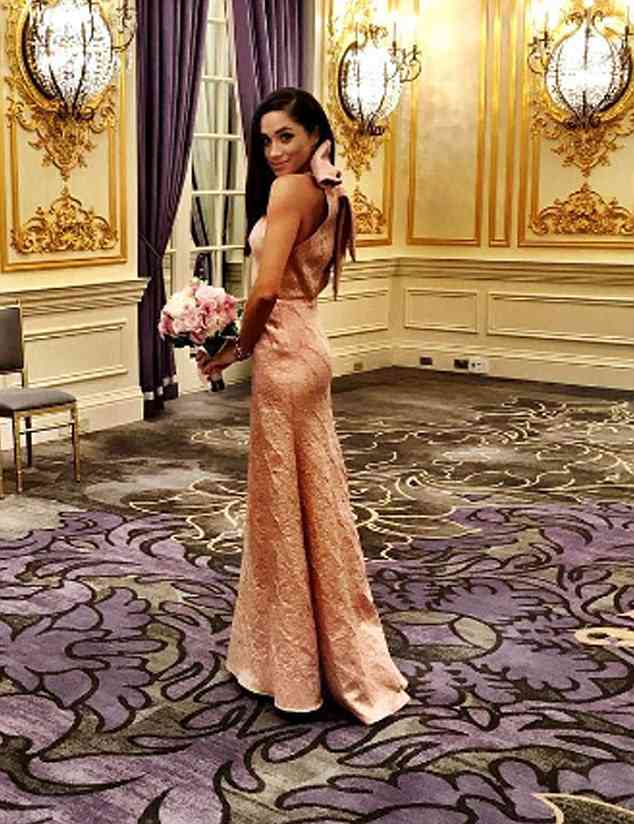 Miss Roth shares a love of fine cuisine with Prince Harry’s future bride and was executive producer of The Real Girl’s Kitchen on US TV’s The Cooking Channel.

On her Instagram account, Miss Roth, 36, posted pictures of Meghan at her wedding to Mr Jordan, 44, including one touching photograph of Meghan kissing her on the cheek on the eve of her wedding.

The pair have taken holidays together to New York, Greece and St Barts in the Caribbean.

During one set of fun snaps during a night out, Miss Roth captioned pictures of herself with Meghan saying: ‘Partner in crime, or what?!?’

They also attended an Elton John Aids Foundation dinner together and Miss Roth posted a message beside a picture of the pair at the US Open tennis tournament writing: ‘Happy happy birthday to the most kind, generous, wickedly smart and gorgeous (inside and out) maid of honor a girl could have! I love you Meghan Markle.’ 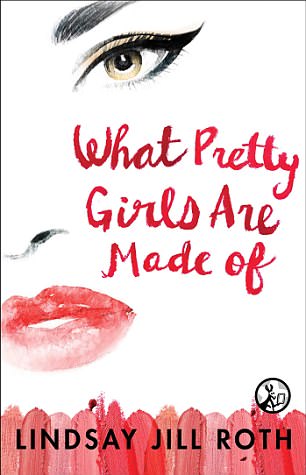 One mutual acquaintance told The Mail on Sunday: ‘They have been BFFs since college. Everyone was gossiping about how Lindsay is going to be the Maid of Honour but then, a week ago, we were told to keep quiet.’

Another friend said: ‘I’m really sorry, I can’t say anything.’

Last night, a doorman at Miss Roth’s home on the Upper East side in Manhattan confirmed she is currently in the UK but said he ‘had no idea’ if she has crossed the Atlantic for a bridal fitting.

Meghan’s other close friend Jessica Mulroney, a wedding planner and TV host, is said to be helping the Royal couple for their big day on May 19.

Meghan has been criticised for not inviting more family members to the Royal wedding.

Last week, her uncle Michael Markle, brother of dad Thomas, told The Mail on Sunday he felt the snub was ‘uncalled for’.