The greatest adventures in the world revealed: Climbing Kilimanjaro ranked No1, followed by trekking to Machu Picchu and rafting the Grand Canyon, with hiking Ben Nevis top in the UK

Climbing Mount Kilimanjaro, trekking to Machu Picchu on the Inca Trail and rafting the Grand Canyon are the greatest adventures in the world.

That’s according to a new study that also uncovers the ‘explorer gene’, which suggests some of us are predetermined to be more adventurous than others. 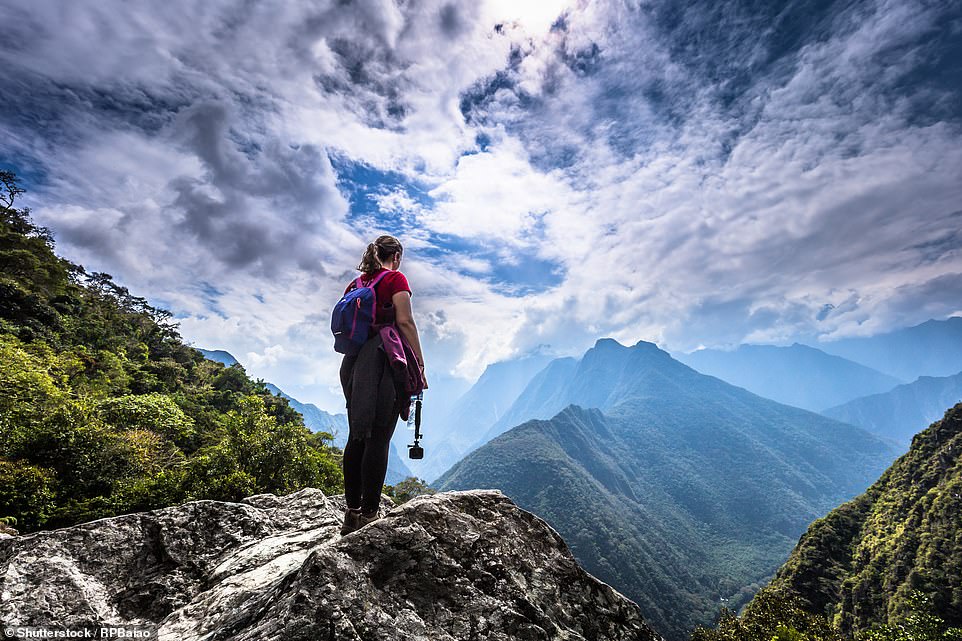 Trekking to Machu Picchu on the Inca Trail, pictured, has been named as the world’s second-greatest adventure 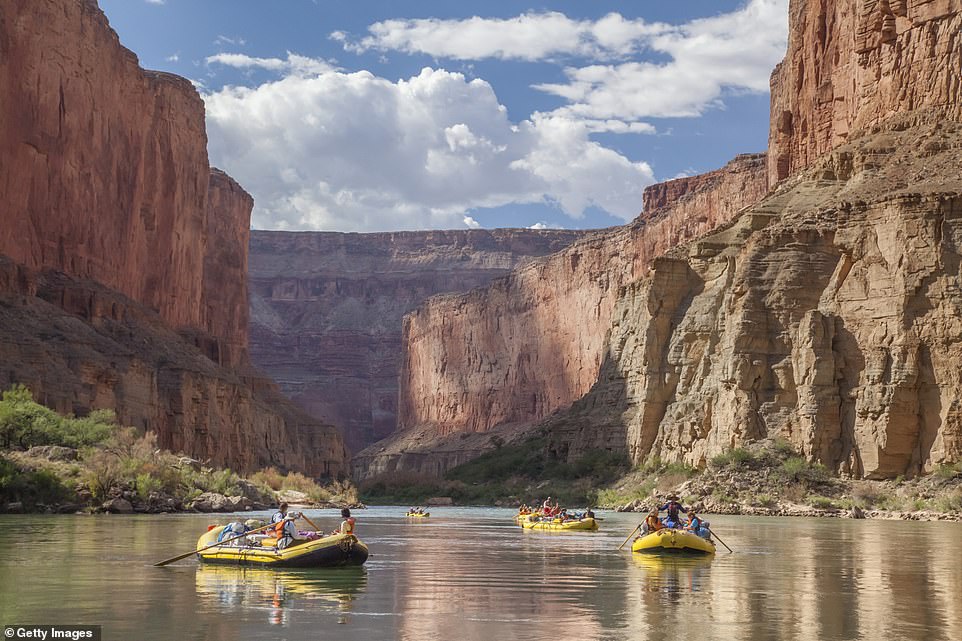 THE GREATEST ADVENTURES IN THE WORLD AND IN THE UK, FROM CLIMBING KILIMANJARO TO SWIMMING WITH SEALS IN DEVON

The new research was commissioned by TV channel Dave to mark the launch of its new series, Expedition with Steve Backshall, airing Sunday nights at 8pm.

A panel of travel experts, including the author of this article, teamed with Steve and his Expedition team, created a shortlist of the ‘greatest adventures around the world and across the UK’, which was then put to a public vote of 2,000 British adults aged 40 and under.

The research also reveals that over eight in ten (84 per cent) Brits say they prefer to seek out adventurous experiences rather than the traditional ‘fly and flop’ pool or beach holiday.

The poll also shows that Britain is a nation of thrill-seekers, as half (50 per cent) of Brits said the ‘sense of danger’ attracted them most to adventure holidays, with 42 per cent seeking activities that get their pulses racing.

Eight in ten (80 per cent) Brits said they have dreamed of becoming an explorer after hearing tales of historic explorers like Captain Cook and Sir Francis Drake, and watching film icons like Indiana Jones and Lara Croft.

In the ranking for greatest UK adventures, potholing in Gaping Gill, Yorkshire, comes second and swimming with seals at Lundy Island in Devon comes third. 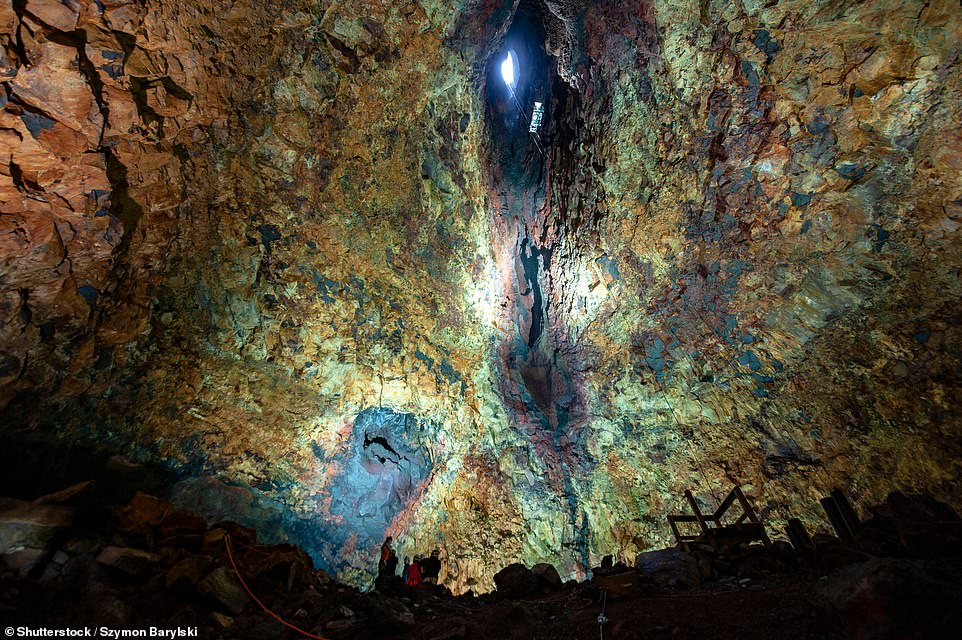 Descending into Thrihnukagigur volcano in Iceland, pictured, comes fourth in the adventure list 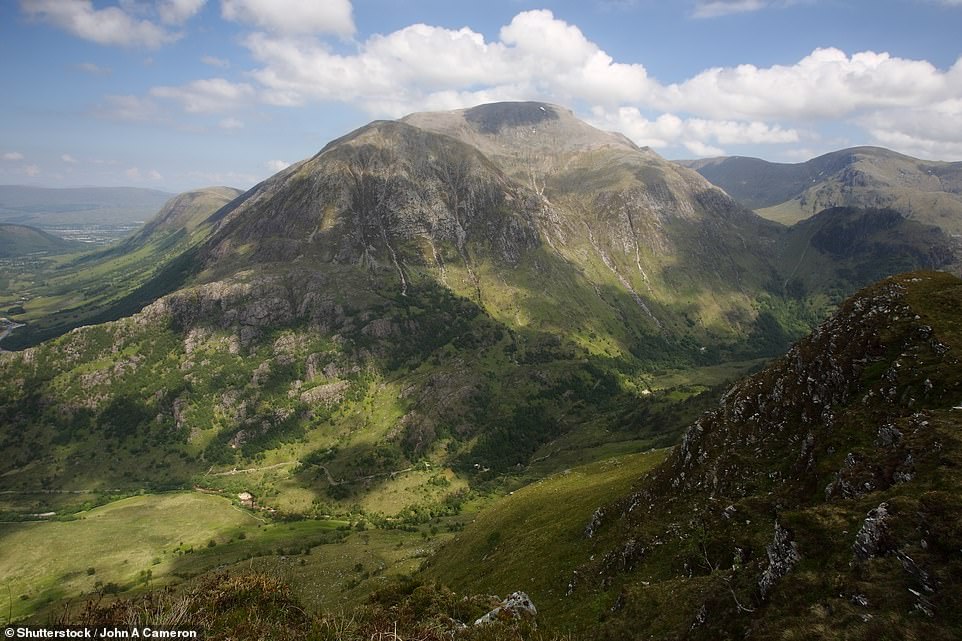 Climbing Ben Nevis, pictured, is ranked as the greatest possible adventure in Britain 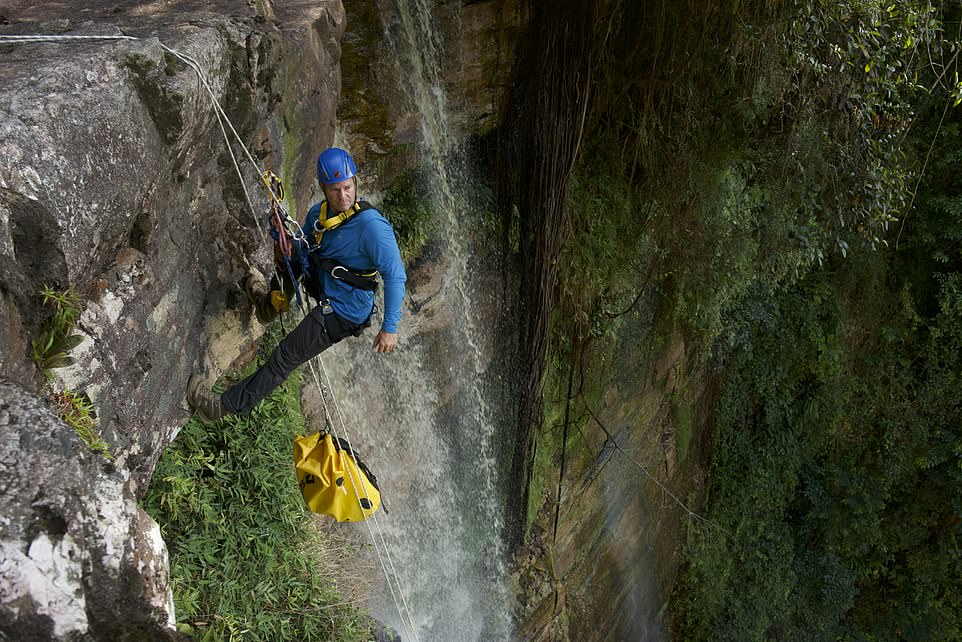 In fourth is open water swimming in Oxfordshire and rock climbing in Snowdonia comes fifth.

The study also claims that our appetite for adventure, risk and exploring is influenced by genetic and social factors.

Dr Ellis claims that explorers are most likely to have the Aquarius, Libra or Gemini birth sign and are likely to have been born in the countryside. For example, 56 per cent of British explorers hail from rural locations.

The study also suggests that middle children are the least likely to become explorers and that adventurers normally have dark hair and are 3.5 inches taller than the average person.

Nine in ten Brits surveyed said that they think people are naturally born with an ‘explorer gene’.

Bafta-winning naturalist, explorer and TV presenter Steve Backshall said: ‘From an early age I knew I wanted to explore the world and that’s never stopped. I have spent my life travelling to some of the most remote, dangerous and testing places on the planet. I’m always on the hunt for a new challenge to discover the unexplored – my new show on Dave sees me document a number of world-adventure “firsts”, including the first descent of a white-water river in the Himalayas.’

Dave Channel Director Luke Hales said: ‘Our new research reveals we are a nation of explores who enjoy a sense of adventure and danger. It appears that the passion for adventure runs in our DNA with our research pointing to the discovery of the “explorer gene” – evidence that we could be born with a desire for exploration.’