Premier League clubs have asked their South American stars to withdraw from international duty early so they can be available to play when the season resumes.

On top of the uncertainty over which players are eligible for a quarantine exemption upon their return from international games, the World Cup qualifying schedule in South America has left clubs with another big concern.

Argentina, Brazil and Uruguay all play a week on Friday, with the Premier League restarting the next day. 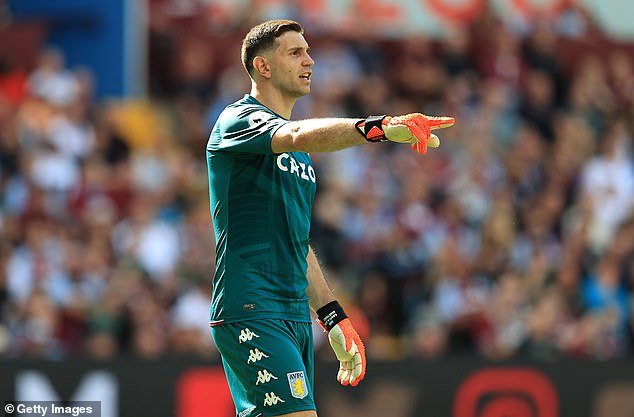 Emi Martinez is in the Argentina squad for their fixtures against Paraguay, Uruguay and Peru

Tottenham defender Davinson Sanchez’s involvement with the Colombia squad is less of an issue because they play the last of three qualifiers on Thursday week and Spurs do not play until the following Sunday.

A number of the Premier League’s South American contingent — including Chelsea defender Silva — are unlikely to be available for the league’s return due to strict quarantine rules in relation to players who are not vaccinated.

Nevertheless, Sportsmail has learned that a number of clubs affected have asked their players whether they would consider missing Friday week’s fixtures so they can be available for selection.

However, the players are likely to be keen to play for their country as the games could prove crucial in qualifying for Qatar. Brazil, in top spot of the qualifying table, face third-placed Uruguay, while second-placed Argentina face Peru in seventh.

Some of the clubs affected were looking into the logistics of getting their players back in time, even if they play for their country. 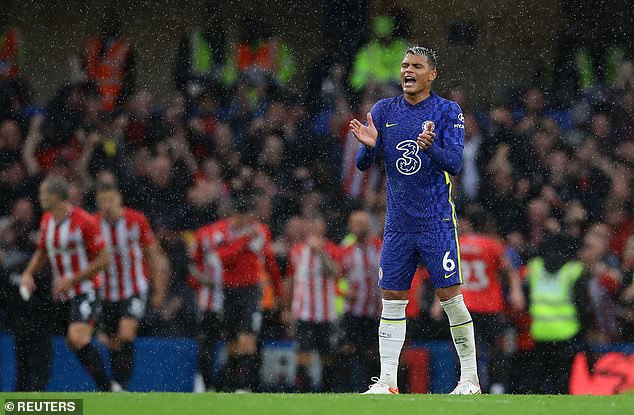 Sportsmail understands that there is a belief at some clubs that there is sufficient time between the third international games and Premier League’s resumption to ensure their affected players can be in contention to feature.

Chelsea travel to Brentford in the 5.30pm game while Tottenham and Everton are in action on Sunday and Arsenal face Crystal Palace the following day.