Clueless star Stacey Dash, 52, is arrested for domestic battery after she ‘pushed and slapped’ her new husband at their Florida home

Clueless star Stacey Dash, 52, was arrested for domestic battery on Sunday in Florida after she allegedly got into a fight with her new husband Jeffrey Marty

Clueless star Stacey Dash has been arrested for domestic battery after she allegedly got into a fight with her new husband.

The 52-year-old was taken into custody on Sunday night at her home in Pasco County in Florida.

Police were called to the home at about 7.45pm following reports of a domestic dispute.

The incident occurred between Dash and her husband Jeffrey Marty, sources told TMZ.

Dash is accused of pushing and slapping her husband in the face.

When police arrived they reported seeing ‘red scratch marks to his left upper arm’, according to her arrest report.

Dash was charged with domestic battery and is being held on a $500 bond.

Her manager said on Monday that she was acting in self defense.

She claims her husband attacked her first when he tried to choke her and that he obtained the scratches when she fought back.

Dash alleges that she called 911 but was arrested because she didn’t have any marks on her. 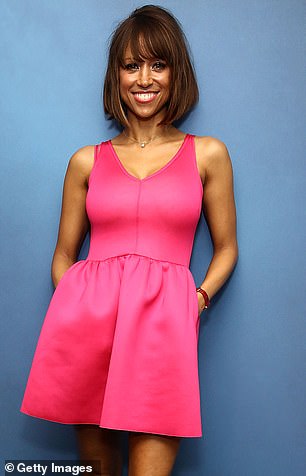 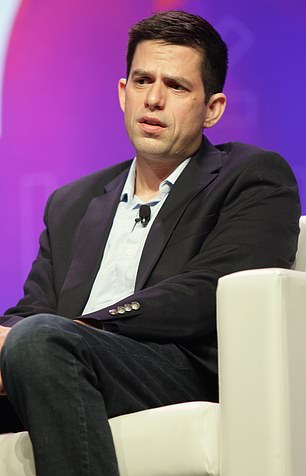 Police were called to the home at about 7.45pm following reports of a domestic dispute between Dash and her lawyer husband Jeffrey Marty 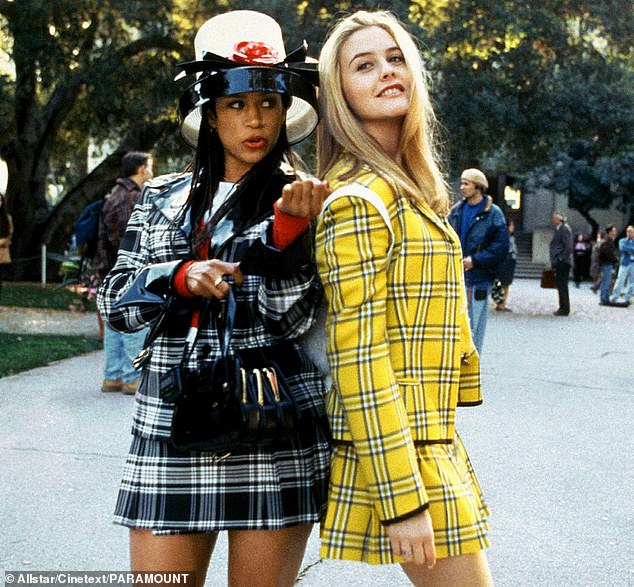 Dash rose to fame starring as Dionne Davenport in the 1995 film Clueless alongside Alicia Silverstone.

The actress, who has two children from previous relationships, married her lawyer husband in Florida last year.

It is her fourth marriage.

Their secret wedding came soon after she launched a failed bid to enter politics.

She had announced she was running as a Republican for California’s 44th district in February last year but withdrew from the congressional race just a month later.

Dash, who was an on-air contributor at Fox News until 2016, is a frequent supporter of President Donald Trump.

She supported him in the last election.

Dash voted for Barack Obama in the 2008 election but then switched her party affiliation in 2012 to Republican and endorsed Mitt Romney in the election.