A first Test match between England and Afghanistan planned for 2021 is in doubt, with the domestic summer set to be dominated by white-ball cricket.

The ECB have been in talks about hosting Afghanistan for a one-off Test at Lord’s, but the fixture is unlikely to happen due to the difficulties of fitting it into a cluttered schedule. A decision is expected in May.

England are already committed to playing a five-Test home series against India that summer, and could have a sixth match against Virat Kohli’s side if they reach the final of the first World Test Championship, which will take place at Lord’s. 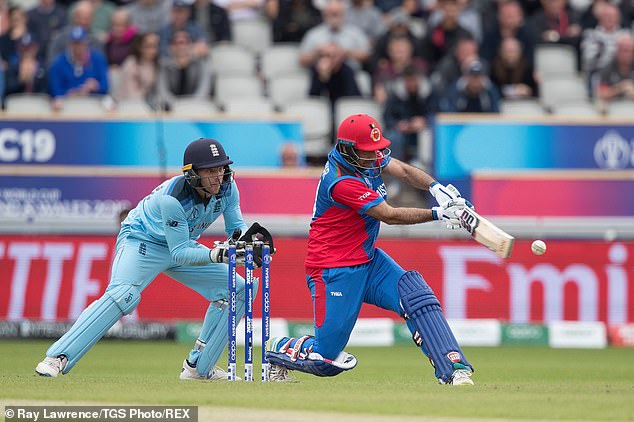 India are almost guaranteed to reach the final having won all seven of their matches to date, building a huge lead at the top of the table, with Australia and England competing to join them.

The rest of the 2021 summer will see a glut of white-ball cricket, with England playing in five bilateral series before their Test series begins.

Eoin Morgan’s world champions will start the summer with a three-match, 50-over series in the Netherlands, before entertaining Sri Lanka and Pakistan in two three-match series in 50-over and Twenty20 formats.

In addition to the commercial appeal, the growth in white-ball fixtures is the result of the ICC’s decision to stage more global tournaments, with the T20 World Cup taking place in each of the next two years and plans for a third in a row being developed for 2022. 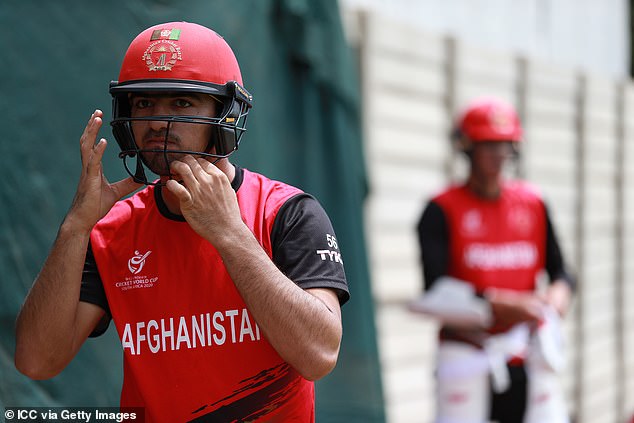 Afghanistan are becoming a force to be reckoned with, which is a major positive for cricket

Afghanistan’s emergence as a genuine force has been one of the most positive developments in international cricket in recent years and a Test at Lord’s would have been another major milestone.

England have played three one-day internationals and one Twenty20 against Afghanistan, most recently in last summer’s World Cup, but they have never competed in a Test.

Afghanistan’s World Test Championship fixtures are largely against fellow minnows Ireland and Zimbabwe, but they have secured home and away Tests against Australia.