CNN chief Chris Licht has warned staffers that plans to axe jobs at the network will be accelerated within weeks and to brace themselves for ‘unsettling’ changes.

In a grim letter to employees sent Wednesday, Licht said there was ‘widespread concern’ about the global economy that will impact ‘people, budgets, and projects’.

His missive came as he adopted the term ‘right-sizing’ to describe planned cuts to CNN, which has around 4,500 employees, that could leave scores of workers jobless.

Licht took the top job in May and has conducted a months-long review into the business which has concluded some departments are ‘bloated’.

The network’s parent company, Warner Bros. Discovery, is also laying off 1,000 of its 40,000 workers before the year ends – and CNN staff fear they face the chopping block.

Licht has already led a cull of veteran staff who have earned the network a reputation as woke. Trump critics Brian Stelter and John Harwood recently departed CNN in a move that left some staff fearing the most vocally anti-Trump talent was being forced out in a bid to return CNN to the neutral image it enjoyed prior to Trump’s election.

He told staff today: ‘There is widespread concern over the global economic outlook, and we must factor that risk into our long-term planning. 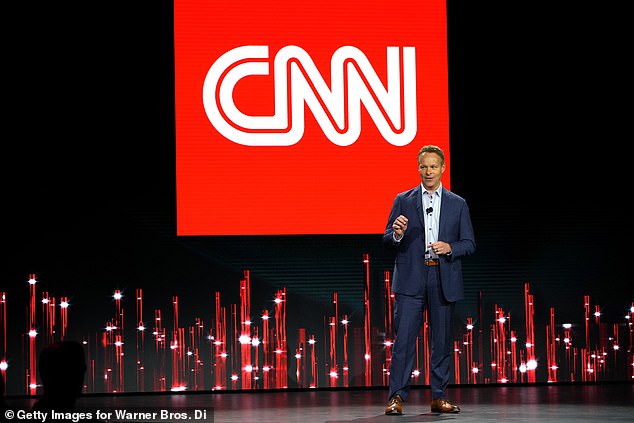 ‘All this together will mean noticeable change to this organization. That, by definition, is unsettling.

‘These changes will not be easy because they will affect people, budgets, and projects.’

He said CNN bosses want to decide who’ll be let go ‘by the end of the year so we can start 2023 feeling settled and prepared for the future’.

Licht said the network will be a ‘more nimble organization’ following the cuts.

The network has been hammered by the rise in streaming services, which have hurt viewing figures. Its profits this year are expected to fall below $1billion for the first time since 2016.

Cuts already made include axing CNN+, the doomed streaming services which closed within a month of launch and reportedly cost $300million.

CNN staff were already on edge about cuts after the high-profile firings of   correspondents Brian Stelter and John Harwood, both critics of Trump.

CNN is thought to want to project itself as a more neutral organization. Licht denies he’s removing top stars who’ve contributed to the network’s  liberal reputation. 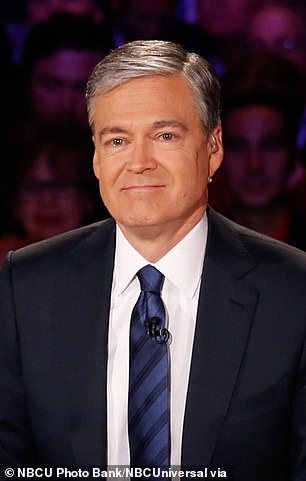 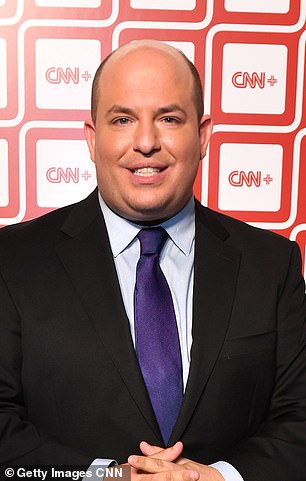 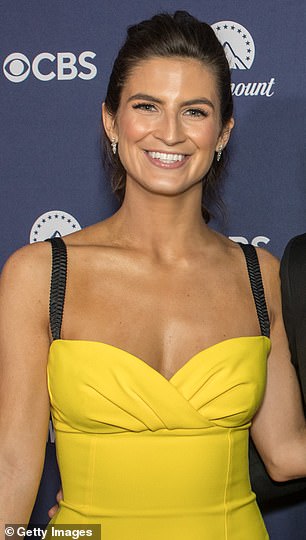 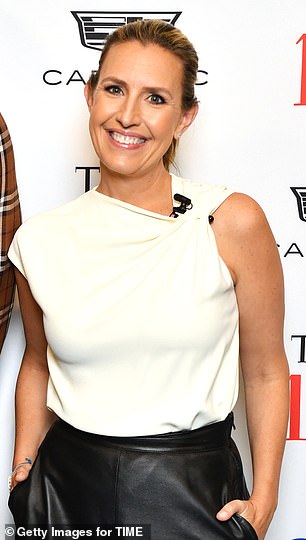 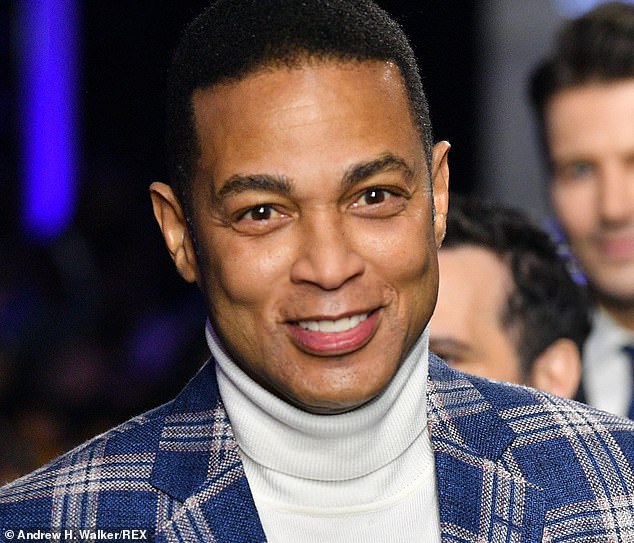 Don Lemon will also appear on CNN This Morning, which will be a ‘more relaxed’ news show

An extract from CNN boss Chris Licht’s letter to staff on Wednesday morning:

We have already begun working toward CNN’s future, implementing a strategy that puts our journalism first and grows our digital stronghold. We restructured our digital team and are investing significantly in the product. We combined our newsgathering operations across linear and digital to ensure we can bring our full reporting firepower to any platform we are on. We are beginning to reimagine our morning and primetime lineups, officially launching our new morning show next week. We’ve started building our Sunday night long-form program. We have also begun to reduce or eliminate areas that aren’t core to our mission. All these moves are designed to keep CNN essential across platforms to ensure that wherever and however people get their news, they must have CNN.

There is a lot more to be done. I am writing to you today to say that over the next several weeks, that work will accelerate. There is widespread concern over the global economic outlook, and we must factor that risk into our long-term planning. All this together will mean noticeable change to this organization. That, by definition, is unsettling. These changes will not be easy because they will affect people, budgets, and projects.

We will be strategic in this process and will minimize the impact on our core newsgathering operation and Digital, both of which have already executed smart changes. Let me be clear: I will not allow these changes to affect our position as the world’s leading news source, and we will continue to invest in growth areas. When we conclude this process, CNN will still be the largest, most-respected newsgathering organization in the world. We will continue to cover any story, anywhere, any time—with more resources than anyone else. Full stop.

The shakeup at the network also includes a new morning show, CNN This Morning, hosted by Don Lemon, Poppy Harlow and Kaitlin Collins.

The show has been billed as a ‘more relaxed approach’ to morning news.

Licht said Zaslav’s vision for CNN is exactly the kind of network I would like to see’.

Staff are also reportedly unsure of Licht’s ‘hands-off style’, which some view as a way to evaluate his team.

He’s said to hope CNN can start to tell stories that families will discuss around the table, with less focus on politics.

Licht is said to be keen to focus on more general interest stories, including those focusing on business, technology and sport.

Licht took over following the resignation of Jeff Zucker, a network stalwart who quit over an undisclosed consensual relationship with ex-CNN exeuctive Allison Gollust.

That emerged after former star Chris Cuomo – a close friend of Zucker’s – was axed from his CNN show for briefing his brother Andrew – the disgraced ex-Governor of New York – on how to survive allegations of sexual harassment.