Coachella 2019 dates have been announced for the world renowned mega-festival that will once again hit the iconic Empire Polo Club in Indio, California.

With Coachella advance tickets going on sale from tomorrow, those wanting to relive Coachella 2018 where the likes of Beyonce, Eminem and The Weeknd headlined, will be able to benefit from the payment plan.

Although the lineup has not been revealed yet, here’s everything you need to know about Coachella 2019 and how to buy Coachella tickets.

Usually put on during two weekends in April every year, the event has kicked off the summer festival season since the early 2000s.

Coachella was born after Pearl Jam performed at Indio’s Empire Polo Club in protest of venues that were controlled by Ticketmaster and the site went on to host large events.

After being held for two days in October in 1999, the event went on a hiatus before returning to become an annual festival from 2001, expanding to allow attendees to camp on the site.

Back in 2017, Coachella welcomed 250,000 and grossed $114.6 million resulting in the organisers Goldenvoice putting on two other festivals, Stagecoach and Desert Trip.

Other the range of music, Coachella also allows artists to display interactive installation art and sculpture and they are given access to the venue days before to assemble their creations. 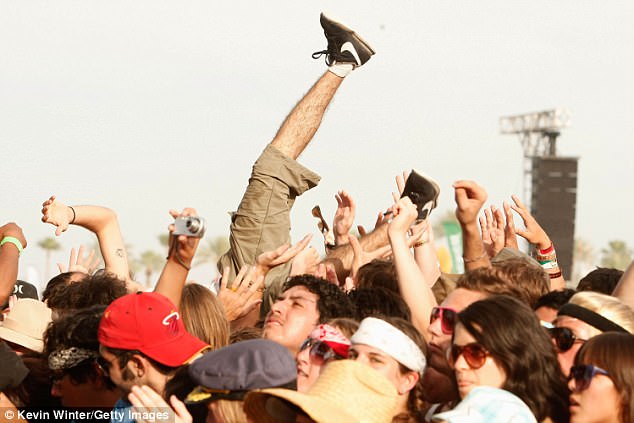 Coachella has always been and will continue to be held at the Empire Polo Club in the Inland Empire’s Coachella Valley in the Colorado Desert.

On the site, the lineup is then divided between the Outdoor Theatre, Gobi Tent, Mojave Tent, Sahara Tent and the Main Stage, where the headliners take to the stage, the Coachella Stage.

Coachella 2018 was headlined by The Weeknd, Eminem and Beyonce, the latter putting on a groundbreaking performance with guest appearances from Kelly Rowland, Michelle Williams and her husband, Jay-Z.

The Grammy-award winner also announced that she wanted control of the images that were published, which caused some controversy after her performance which became the most tweeted about in Coachella history.

Cardi B also garnered media attention after Coachella when she revealed that she was losing $460,000 for performing at the festival due to the cost of setting up the stage each time and the event’s parent company AEG not covering any of it.

Other notable performers on the lineup included SZA, HAIM, Post Malone, ODESZA, Migos and Maceo Plex, to name a few. 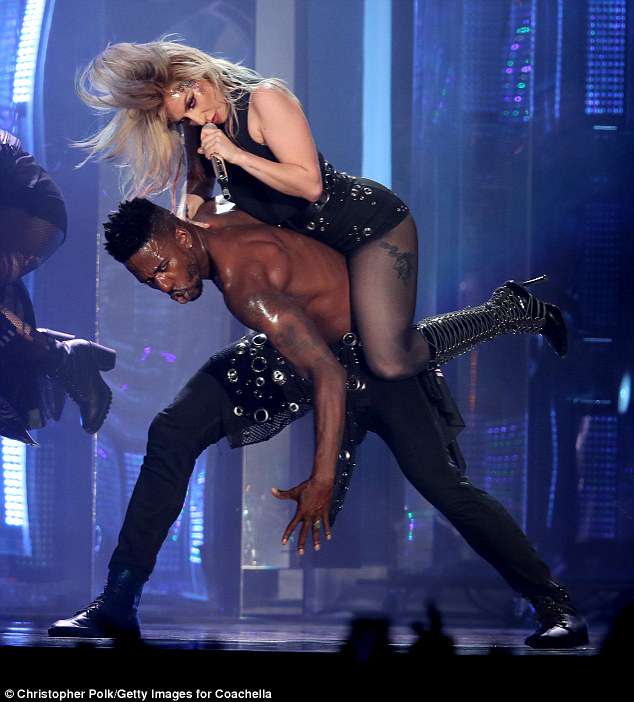 Coachella tickets will be available from Friday, June 1 at 2pm ET on the festival’s website and this will be the only time that attendees will be able to sign up for the payment plan.