Coachella 2023 headliners: Bad Bunny, Blackpink and Frank Ocean will be featured at the annual festival in Indio

The headliners for the 2023 Coachella festival were shared on Tuesday.

The artist seem to have been selected for the 22nd event for their international reach: Bunny is Puerto Rican and Blackpink are South Korean.

New Chella news: The headliners for the 2023 Coachella festival were shared on Tuesday. They are Bad Bunny, Blackpink and Frank Ocean, promoters Goldenvoice shared 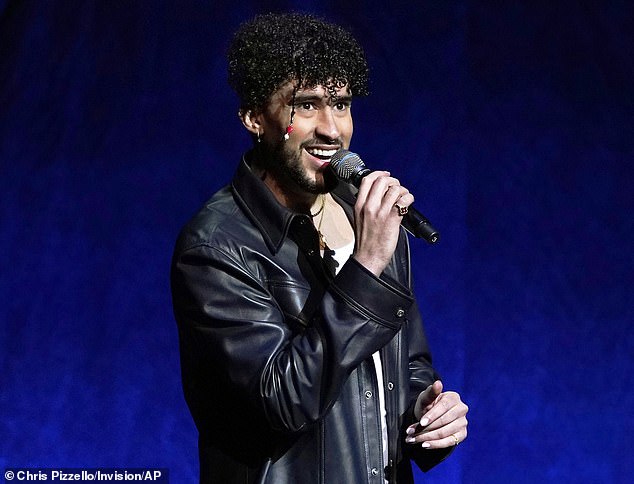 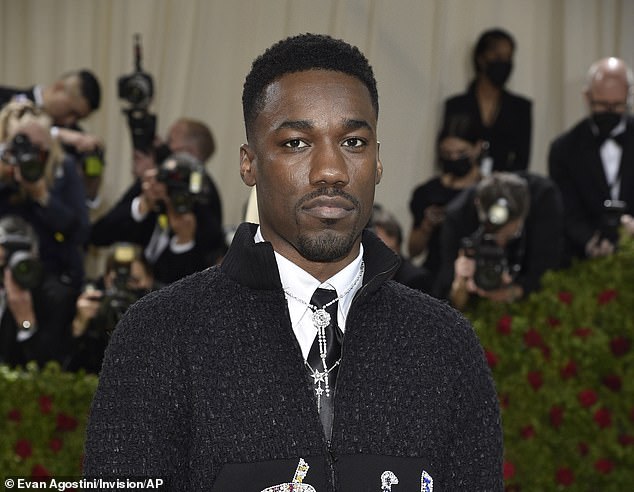 He looks happy! Frank Ocean at The Metropolitan Museum of Art’s Costume Institute benefit gala in May

The 28-year-old rap star actually surpassed the previous record, which was set by Ed Sheeran for his ‘Divide’ tour in 2018, when he earned $432.3 million. 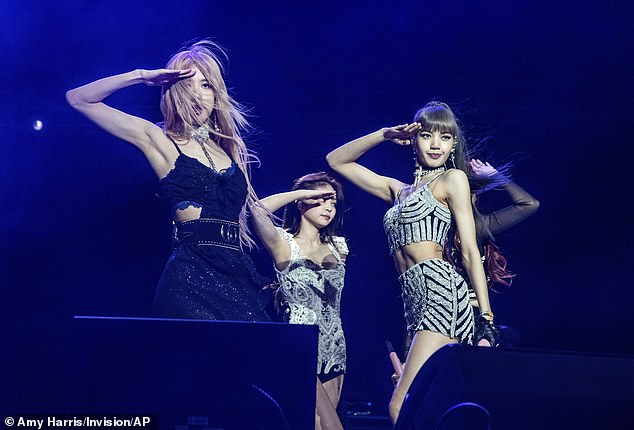 A good group:  Rose, from left, Jenni Kim, and Lisa of Blackpink perform at the Coachella Music & Arts Festival in Indio in 2019

Bad Bunny – whose real name is Benito Ocasio – also became the most streamed artist on Spotify for the third year in a row. In 2022 alone, his music was actually streamed more than 18.5 billion times.

Meanwhile, Frank was actually due to perform at Coachella in 2020. However, the event was derailed by the COVID-19 pandemic and he’s been forced to wait until now to appear at the festival.