A Liberal Party MP has defended Luke Foley’s use of the term ‘white flight’ when referencing Anglo families relocating from suburbs with high rates of immigration.

‘What matters is the increasing concentration of overseas born population in some suburbs, the problem it’s creating for our traditional social integration which is now being challenged,’ he said.

‘The people don’t want to debate immigrant cohesion, they want us to debate the words and the words don’t matter.’

Mr Taylor, who grew up in Cooma alongside Snowy Mountains immigrants, said integration is not being seen and that’s what Australia is famous for.

‘These suburbs see English language skills failing which means people are less likely to have contact with people who have been here longer.

‘We don’t see the integration that Australia is famous for.’

Luke Foley, the NSW opposition leader and parliamentary leader for the NSW branch of the Labor party, was savagely reprimanded by fellow Labor MPs for ‘injecting race’ into the debate over immigration on Friday.

Members went so far as to label Mr Foley a racist for his comments referring to the decline of Anglo families in Western Sydney.

Mr Foley apologised for his comment and The Daily Telegraph understands Mr Foley was deeply apologetic and distressed that his comments caused offence when it was not his intention, admitting it was a poor choice of words. 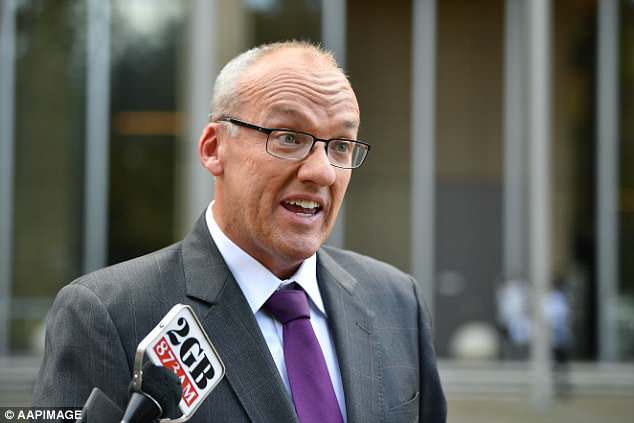