A quarter-century after fleeing from the law, a man dubbed the last of Miami’s ‘cocaine cowboys’ was sentenced Wednesday to 11 years in prison for playing a key role in one of the biggest drug trafficking operations of the violent 1980s smuggling era.

Gustavo Falcon, 56, was a fugitive for 26 years before his capture last April living under an assumed name in Kissimmee, Florida, with his wife. Falcon, also known as ‘Taby,’ disappeared in 1991 when he was indicted along with his older brother Augusto ‘Willie’ Falcon, Salvatore ‘Sal’ Magluta and many others. 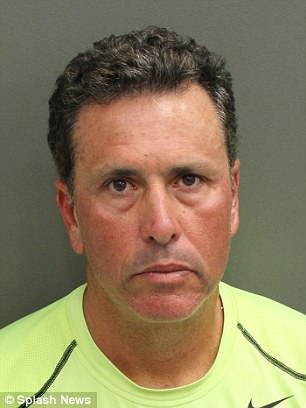 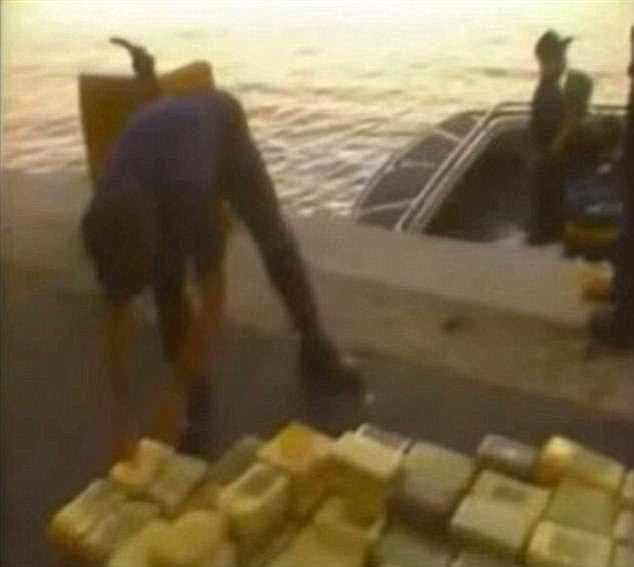 The group were accused of smuggling 75 tons of cocaine into the US, making an estimated $2billion

Authorities say the gang smuggled 75 tons (68,000 kilograms) of cocaine into the U.S. and made an estimated $2billion during a time popularized by TV’s ‘Miami Vice’ show.

‘That’s a lot of cocaine,’ said U.S. District Judge Federico Moreno at Falcon’s sentencing hearing. ‘It’s so serious. He himself knows how serious it is.’

His jobs included keeping transaction ledgers, collecting millions of dollars in cocaine profits, finding stash houses for drugs and organizing tractor-trailer loads of drugs to be shipped from Southern California to Florida.

‘It was probably the most prolific smuggling operation we have found here in South Florida,’ Clark said. ‘Obviously, this case has had a long and winding road.’

Falcon was arrested a year ago by U.S. Marshals while on a bike ride with his wife, Amelia, in their quiet town not far from Disney World. In an apologetic letter to the judge, Falcon said he fled because he didn’t want to lose contact with his wife and two children, who are now grown.

‘I convinced myself that it was better to leave with my wife and children,’ he wrote. ‘I was afraid that if I went to prison for a long time, my wife would move on, and my children would grow up without a father.’

He added that he has ‘no grudge against the government. I did wrong and there is a price to pay.’ 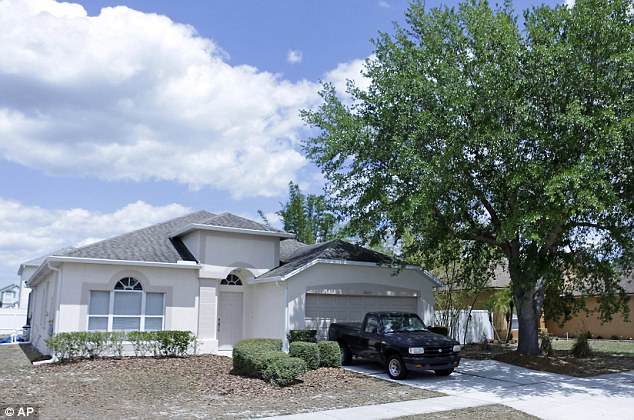 Falcon was found in a nondescript home in a quiet town not far from Disney World. He told the judge he chose to run to be able to stay with his wife and children 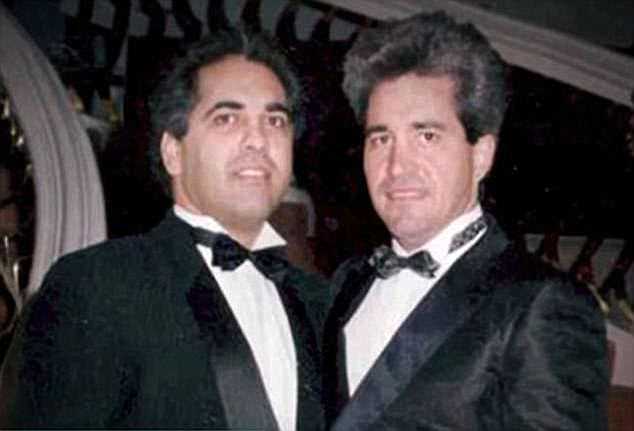 Back in 1991, Falcon was indicted for trafficking cocaine from Colombia to South Florida along with his drug kingpin brother, Augusto ‘Willy’ Falcon (right), and co-defendant Sal Magluta (left). 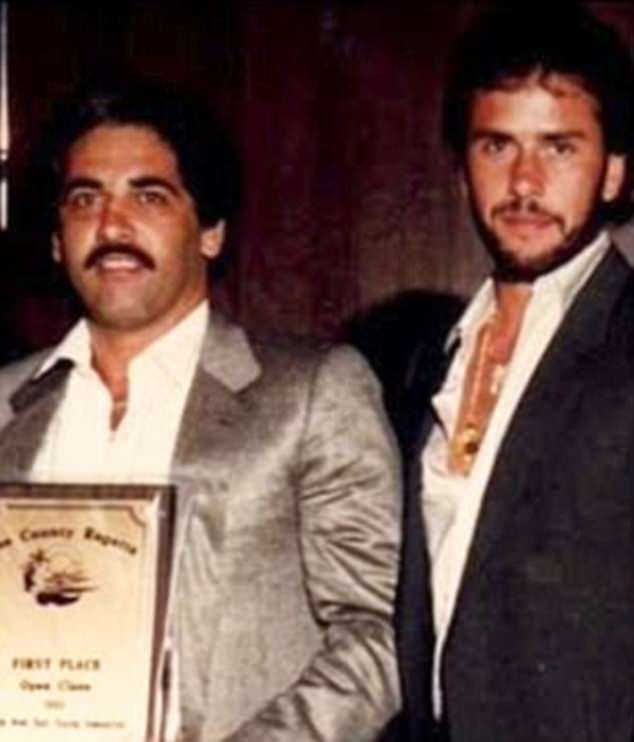 Falcon attorney Howard Srebnick said that his time as a fugitive forced Falcon to live in seclusion, home-school his children and live a ‘very mundane, modest lifestyle.’ Srebnick asked for a nine-year prison sentence.

But Moreno said Falcon deserved no benefit for the restrictions he faced while hiding from the law.

‘You still have to pay for it,’ the judge said.

Falcon, who was born in Cuba, is the 10th and final defendant to face justice in the case, which was one of the more sensational among many trafficking cases when Miami was the chaotic center of the nation’s cocaine trade. Augusto Falcon and Magluta were acquitted at their 1996 trial, but it turned out the pair had bought off witnesses and at least one member of the jury with a $400,000 bribe.

Magluta was tried a second time in 2002 and convicted of drug money-laundering, receiving a 205-year prison sentence that was later reduced to 195 years. Augusto Falcon took a plea deal in 2003 and was sentenced to 20 years, but has now been released and is attempting to prevent deportation to his native Cuba. 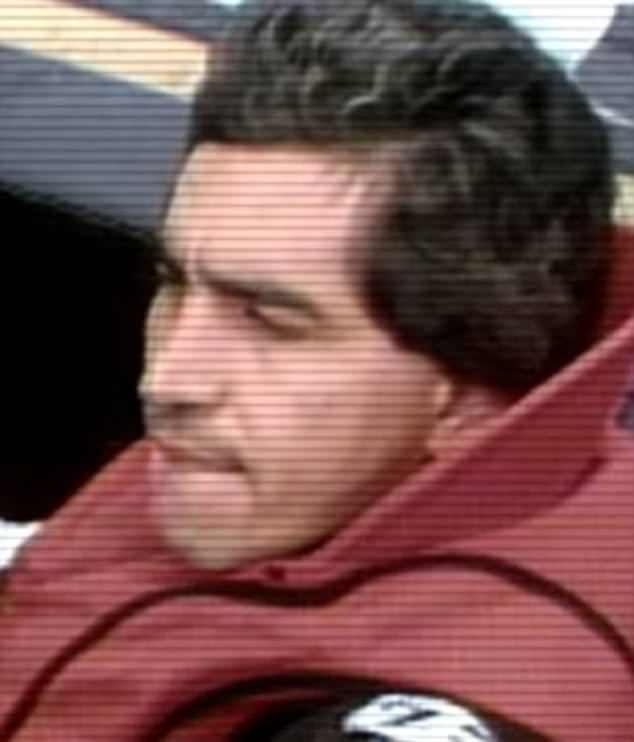