It was another exciting day at the Australian Open as Novak Djokovic sent out a message to his rivals after cruising through to the quarter-finals, but 15-year-old sensation Coco Gauff saw her fairytale run end after losing to a former US prodigy.

Meanwhile, Tunisia’s Ons Jabeur moves on to the last eight after beating Qiang Wang, who had overcome Serena Williams in the previous round.

Sportsmail’s tennis correspondent Mike Dickson rounds up some of the things you may have missed from day seven in Melbourne.

Coco’s Aussie story goes down under

One former tennis prodigy from Florida defeated a present one when fourteenth seed Sofia Kenin brought the run of Coco Gauff to an end with a 6-7 6-3 6-0 victory in the fourth round. As so often seen in tennis, following up a big win is not easy and 15-year-old Gauff found the going much tougher against a player who has yet to quite fulfill the great things that were once expected of her.

For Kenin, 21 and ranked 15, it will be a first Grand Slam quarter-final, after avoiding the amount of errors that helped Gauff defeat defending champion Naomi Osaka in the previous round. The teenager looked tired towards the end, and made a total of 48 unforced errors that included seven double faults.

It still amounts to an impressive start in the 15-year-old’s Grand Slam career, who has reached the fourth round twice and the third round in her three Majors. She will be 16 by the time of her next two, the French Open and Wimbledon. 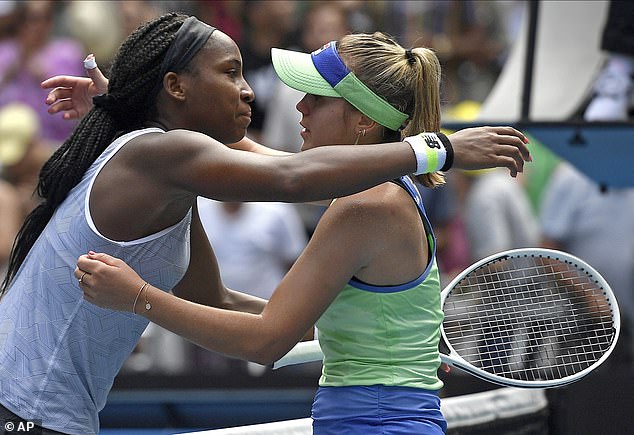 There is no stopping Novak Djokovic, who after dropping his first set of the tournament to German Jan-Lennard Struff has moved on unobtrusively and has looked impregnable ever since. The latest in the crushed was number fourteen seed Diego Schwartzman of Argentina, who was another straight sets victim, losing 6-3 6-4 6-4. It will take a major upset to stop him, but his next opponent, in the quarter- finals, will be tougher.

That is Canadian Milos Raonic, who defeated former US Open champion Marin Cilic 6-4 6-3 7-5. Raonic is often held back by his tendency to get injured, but is serving well. So far he is the tournament leader in terms of first serve points won, claiming 87% of them. 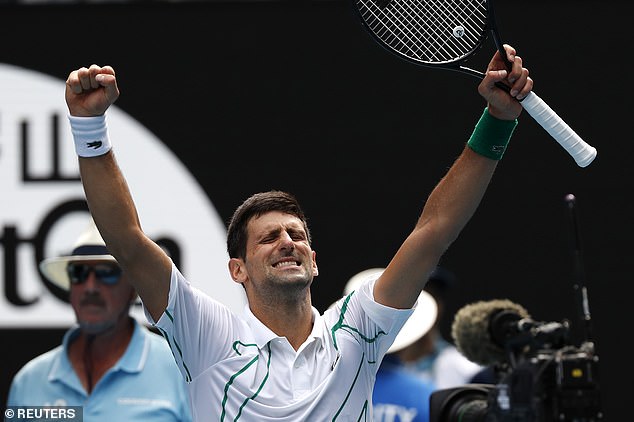 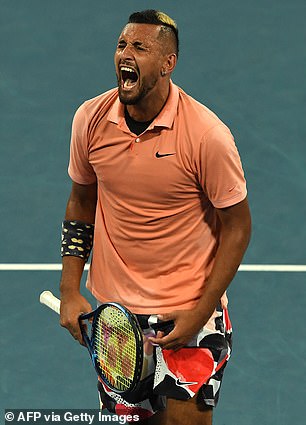 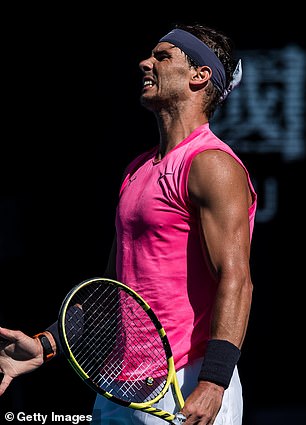 The most anticipated match of this tournament to date is unquestionably Nick Kyrgios versus Rafael Nadal in the fourth round, especially after the Australian’s pulsating deciding tiebreak win over Karen Khachanov.

The timing of it has been announced, and it was no great surprise: they will play the first night match on Monday on Rod Laver Arena starting at 7pm local time, 8am UK time. It will be Kyrgios’s first match off his preferred Melbourne Arena, the second largest at Melbourne Park. 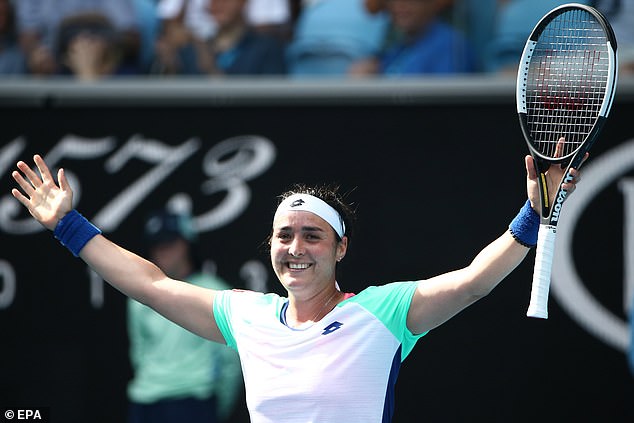 When Jo Konta lost to Tunisia’s Ons Jabeur in the opening round it was seen as quite an upset, but has subsequently been put into some perspective. Jabeur this morning broke her own benchmark for female players from the Arab world when she defeated Serena Williams’s conqueror Qiang Wang 7-6 6-1 to make the quarter final, where she plays Sofia Kenin.

Former French Open junior champion Jabeur has been a gradual developer at 25 and possesses a smart all round game. At the US Open in September she made the third round and has improved on that. Former Wimbledon champion Petra Kvitova was another to make the quarter finals today, beating Greece’s Maria Sakkari.

Scotland’s Jonny O’Mara is through to the quarter-finals of a Grand Slam men’s doubles for the first time after he and partner Marcelo Arevalo from El Salvador upset seventh seeds John Peers and Michael Venus, from Australia and New Zealand, 6-4 7-6.