Donald Trump’s longtime former personal lawyer Michael Cohen on Wednesday claimed the president ordered him to arrange for a ‘straw bidder’ to purchase a portrait of himself and directed his now-disbanded charitable foundation to pay for it.

The Donald J. Trump Foundation was dissolved by the president in December as it remains the center of a legal probe under charges of ‘persistently illegal conduct’ regarding money it distributed.

Cohen alleges some of the charity’s money went toward a portrait of Trump to hang in one of the president’s country clubs. 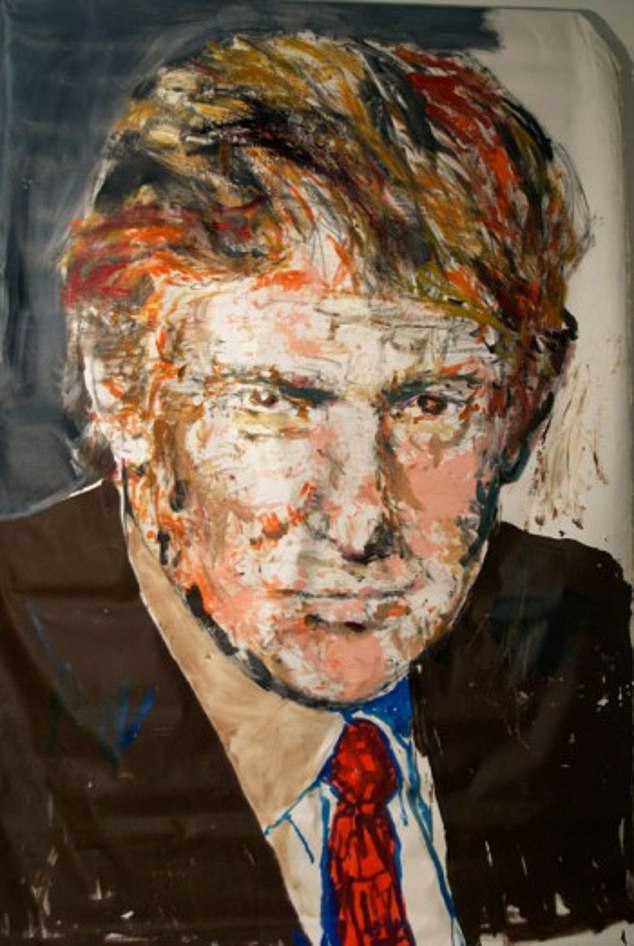 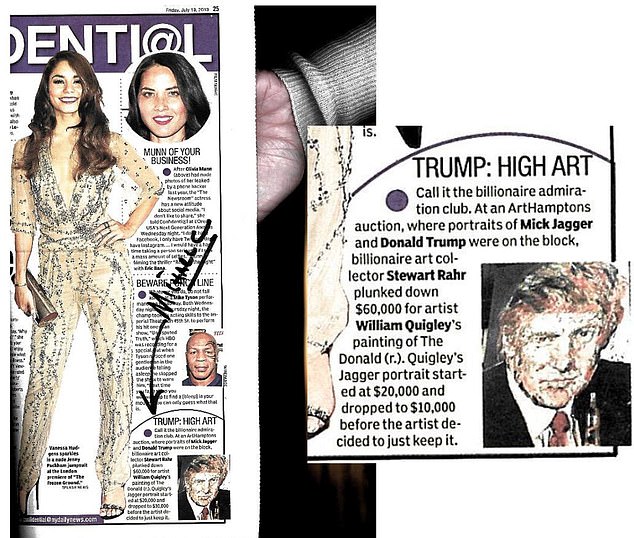 ‘Mr. Trump directed me to find a straw bidder to purchase a portrait of him that was being auctioned at an Art Hamptons Event. The objective was to ensure that his portrait, which was going to be auctioned last, would go for the highest price of any portrait that afternoon,’ Cohen testified before the House Oversight and Reform Committee.

‘The portrait was purchased by the fake bidder for $60,000. Mr. Trump directed the Trump Foundation, which is supposed to be a charitable organization, to repay the fake bidder, despite keeping the art for himself,’ Cohen charged.

The New York Daily News article Cohen submitted as evidence and his description of the incident matches reports about a portrait of Trump sold at a 2013 art auction in New York’s Hamptons.

‘I’m giving the Committee today an article he wrote on, and sent me, that reported on an auction of a portrait of Mr. Trump. This is Exhibit 3A to my testimony,’ Cohen said in his opening statement.

Quigley said Trump gave him the check in person, which came out to $67,000. ‘He was nothing but a gentlemen,’ the artist told The Hamptons news site Dans Papers.

‘Just found out that at a charity auction of celebrity portraits in E. Hampton, my portrait by artist William Quigley topped list at $60K,’ Trump tweeted on July 16, 2013.

Cohen alleged the money for the portrait came from Trump’s foundation.

Tax law prohibits charitable leaders from using the nonprofit’s assets to buy things for themselves. 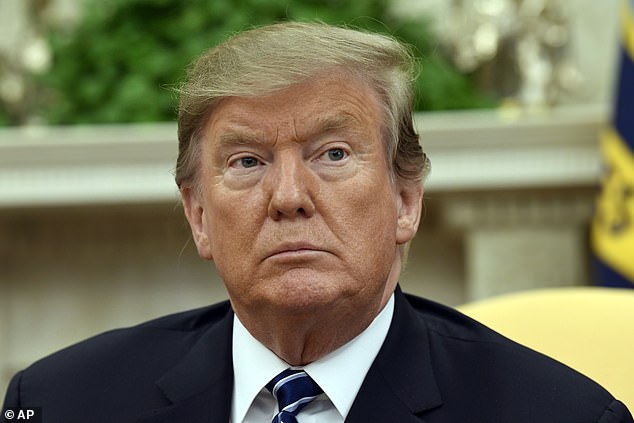 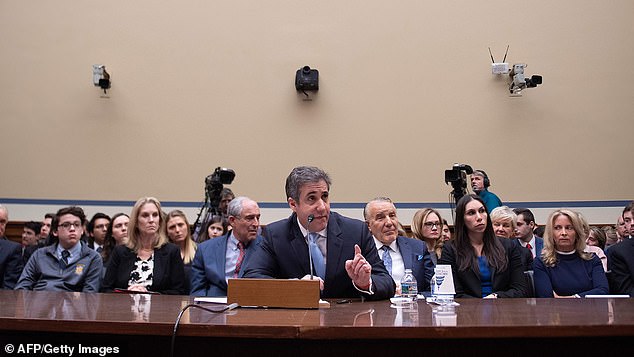 The New York attorney general’s office is pursing a lawsuit against the foundation that seeks $2.8 million in restitution plus additional financial penalties. There is also a request to ban the Trumps from serving on the boards of other New York charities for a period of one year.

‘The Foundation is little more than an empty shell that functions with no oversight by its board of directors,’ the lawsuit states. ‘In the absence of a functioning board, Mr. Trump ran the Foundation according to his whim, rather than the law.’

The Washington Post reported on how Trump used charity’s funds pay off legal settlements for his private business, to purchase art that decorated one of his clubs and to make a prohibited political donation.