By Rianne Addo and Laura Fox For Mailonline

Sources claim those close to the wife of Derby County footballer Wayne Rooney, 34, have been encouraging her to settle their dispute privately, after her rival, 38, confirmed she is taking part in Dancing On Ice and has vowed to ‘clear her name’.

MailOnline has contacted representatives for Coleen and Rebekah for further comment.

The new claims came after I’m A Celebrity star Becky addressed their highly-publicised feud on Tuesday’s Good Morning Britain, when she also revealed she’s set to take to the rink and appear on next year’s edition of Dancing On Ice. 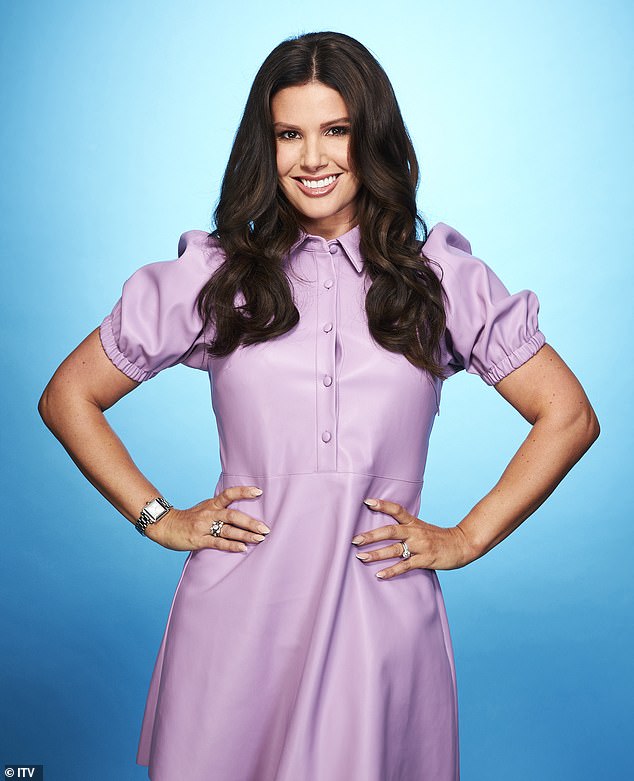 Standing her ground: The mother-of-four’s rival Becky, 38, confirmed she is taking part in Dancing On Ice on Tuesday and has vowed to ‘clear her name’ amid their bitter feud

The reality star said: ‘Look, we tried to sort things out amicably, it just didn’t work. I understand people think it’s ridiculous, but what was I meant to do? I need to clear my name.

‘I want to clear my name. I will do whatever that takes. I hope it’s going to be resolved soon. It’s just one of the things that has to go through the process unfortunately now.

‘I found it really tough. But to be fair Piers, in comparison to what some people have gone through with COVID and things like that, it’s incomparable.’

She added of her ITV stint: ‘I’m so ready for the sequins and the full glam squad. After months of lockdown it’ll be nice to get the glam on… I just think I want everyone to laugh at me really! 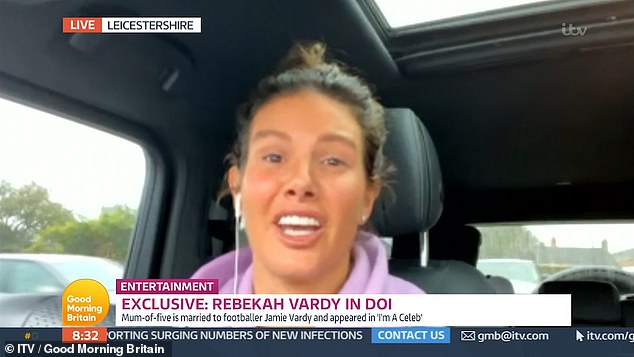 ‘I will do whatever that takes’: The new claims came after I’m A Celebrity star Becky addressed their highly-publicised feud on Tuesday’s Good Morning Britain 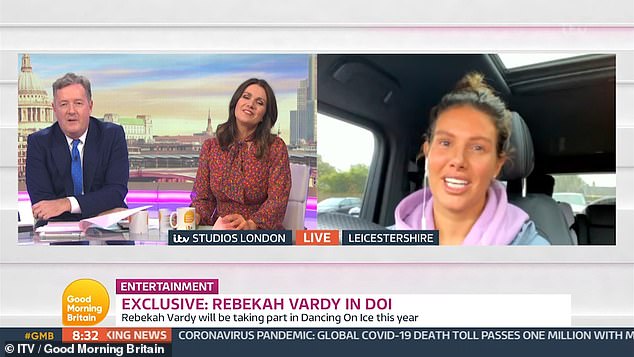 Rink ready: The brunette revealed she is due to start training for next year’s Dancing On Ice ‘in a couple of weeks’

‘My dad taught me how to stand up on a pair of skates when I was about 7 years old, we used to go skating a lot when my mum and dad split up, we would go with him to the local ice rink.

‘I’m really excited actually. The only time I’ve been ice skating since is when we take our kids to the rink.’

Rebekah added that she decided to sign up for the show as she wanted ‘everyone to laugh at her,’ and revealed she is due to start training ‘in a couple of weeks.’

The brunette explained: ‘I’m really looking forward to getting my teeth into that and get going with it. I’m going to give 100 per cent effort throughout. And I hopefully won’t knock my Shergar teeth out.’

Former model Becky is seeking substantial damages in the subsequent libel trial, as she claims to have suffered ‘severe and extreme hostility and abuse’ in the fallout after the claims were published on Instagram. 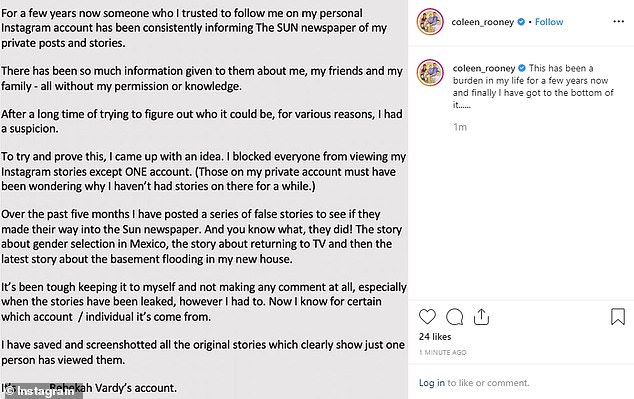 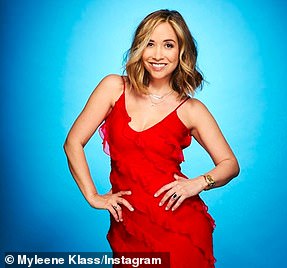 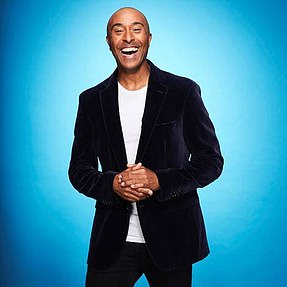 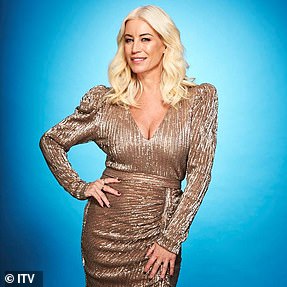 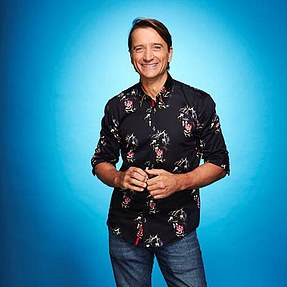