The widow of former world rally champion Colin McRae has won a battle to create a luxury housing development next to family’s mansion near where her husband and son died.

McRae, 39, was tragically killed when his helicopter crashed near the grounds of his home in Lanark in September 2007.

His widow Alison, 49, had applied for permission for a multi-million pound estate on land next to the family home. 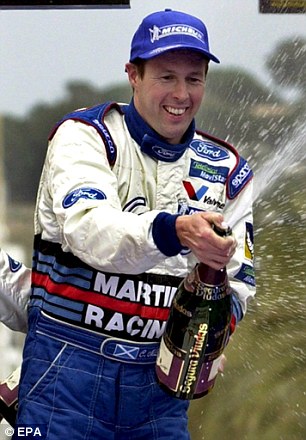 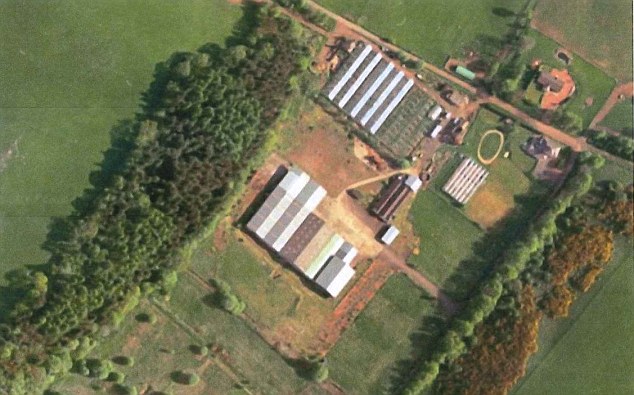 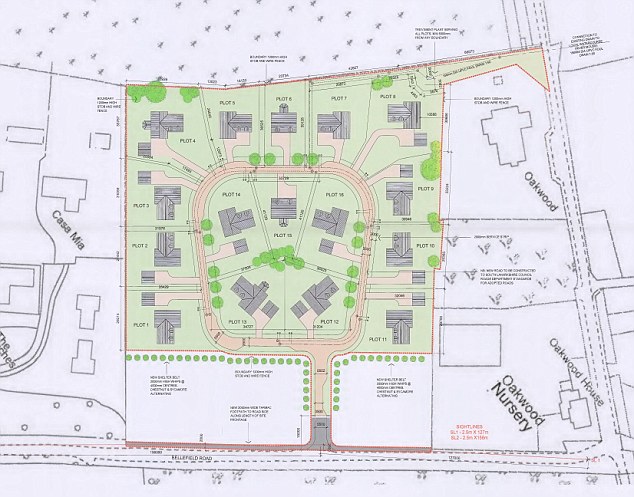 The land, near Lanark, will be turned into 16 houses, despite come concerns from locals

Despite objections from two neighbours who had concerns over traffic, the plans have now been given the green light by the local authority on the condition Mrs McRae makes a £24,000 payment to be used for community facilities.

In a report, council planning officials said: ‘The applicant seeks detailed planning permission for the formation of 16 house plots orientated around three cul-de-sacs.

‘The site is dereclict and overgrown and detracts from the landscape character and the amenity of nearby residents.

‘On balance, the redevelopment of the site would greatly enhance the environmental quality of the area and would integrate the landscape character of the area.’.

A design statement, submitted on Mrs McRae’s behalf, read: ‘The proposal comprises the formation of 16 serviced house plots on a site extending to approximately 1.9 hectares at Bellefield Road, Lanark.’ 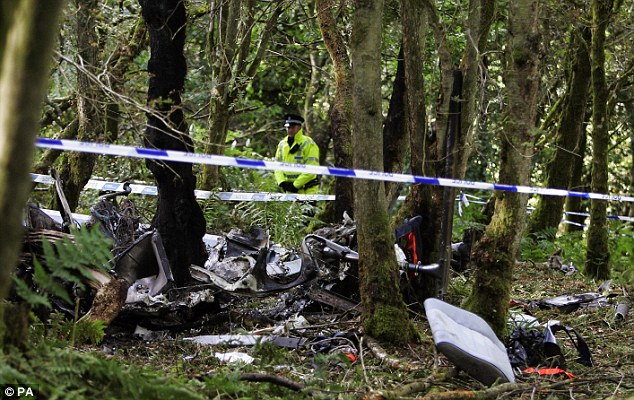 McRae, a former world rally champion, tragically died in a 2007 helicopter crash on the estate 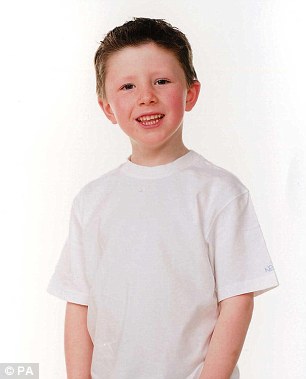 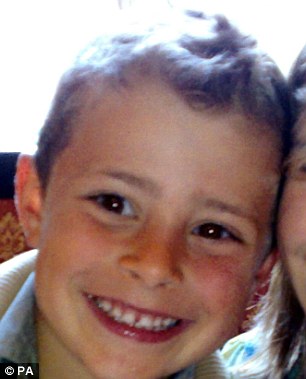 And in 2010, planning chiefs turned down her plans to build a new home three miles from her current property after ruling they breached regulations. That proposal saw objections with one neighbour fearing the development would damage her property.

Following the crash in 2007, a report by the Air Accidents Investigation Branch (AAIB) concluded that the cause of the accident was ‘not positively determined’. 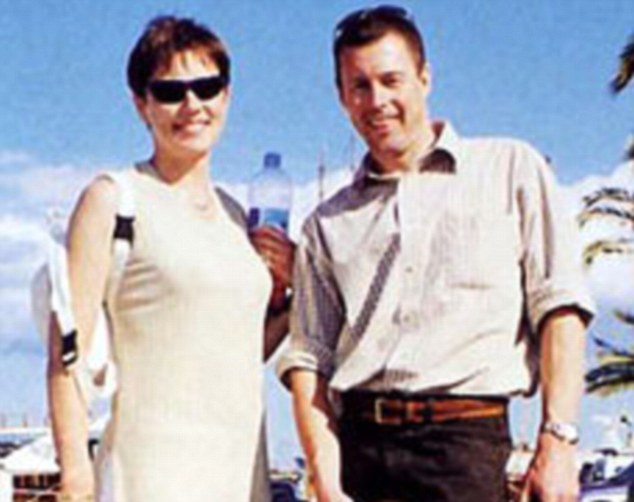 Alison and Colin had two children together, a daughter Holly and their son Johnny