Colin Sylvia: From having the world at his feet at 18, to dead at 32

High hopes were held for Colin Sylvia from the moment he entered the AFL.

Taken by the Melbourne Demons as the third pick in the 2003 draft, he arrived as a talented junior who had the potential to dominate all over the ground.

Now, just 15 years after having the footy world at his feet, Sylvia is dead, killed on Sunday afternoon following a horror car crash at Mildura, in Victoria’s north-west.

While Sylvia impressed on-field early in his career, it wasn’t long until he gained the unwanted reputation of AFL bad boy for off-field antics that saw him land before the courts.

After debuting in 2004, Sylvia became a regular in the Melbourne Demons side in 2005, playing 16 games.

But in 2006, just his third year after being drafted and picked as a future superstar, he made headlines for the wrong reasons with an apprehended violence order (AVO) taken out against him by his then girlfriend.

Sylvia had reportedly kicked his girlfriend in the early hours of the morning as they returned home after a night out.

The AFL star then reportedly threatened to ‘kill’ a witness. 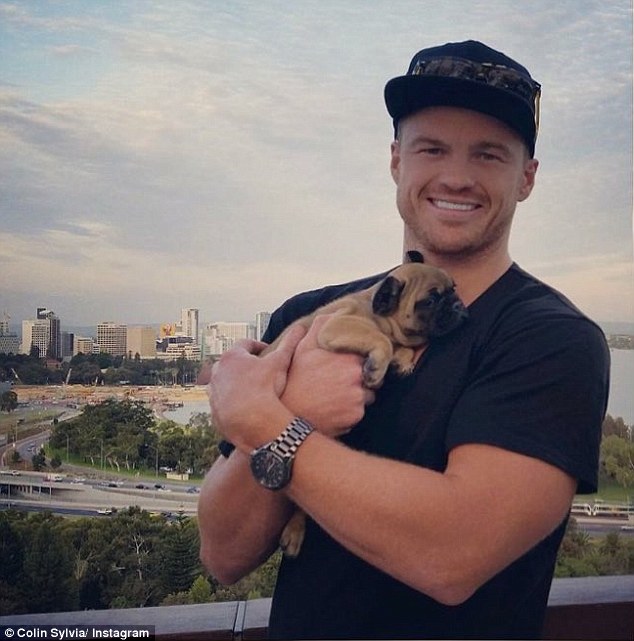 While he was a star on the field, Sylvia, 32, had a reputation for being a bad boy off it. Over the years he was a regular before the courts

Following the incident Sylvia established himself as a star in a struggling Melbourne side.

In 2010 he finished fifth in the club’s best and fairest, while also polling the equal most votes for the Demons’ in that year’s Brownlow Medal.

But he found himself in hot water again in 2011, facing legal trouble after he fled the scene when a car he was riding in as a passenger hit a power pole.

A move to the Fremantle Dockers in 2015 was seen by many as a chance for a fresh start, but within just a few months of arriving in Perth he announced his retirement.

After his retirement in 2015, Sylvia’s trouble with the law continued, with a number of troubled relationships and the use of a stolen credit card at a Melbourne brothel that resulted in a criminal conviction.

After a few years out of the public eye Sylvia was back in the headlines in 2017, with a court hearing how he had filmed his ex-girlfriend while she slept.

Sylvia had reportedly climbed the outside of his former lover’s apartment and taken a video of her sleeping on his mobile phone.

Earlier this year the troubled footballer was in court again after using a stolen credit card to hire $330-an-hour prostitutes and gamble online in 2016. 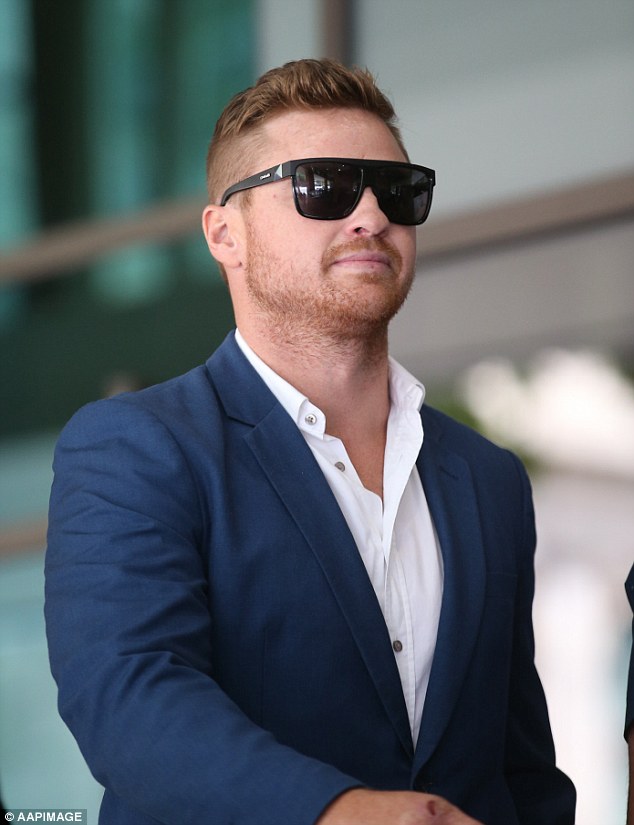 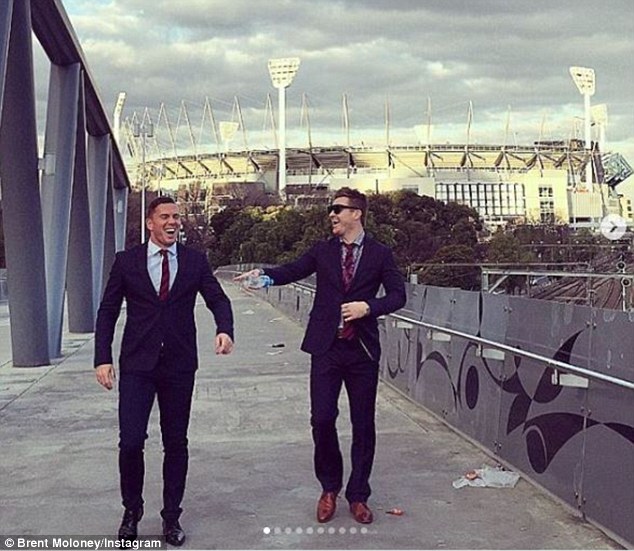 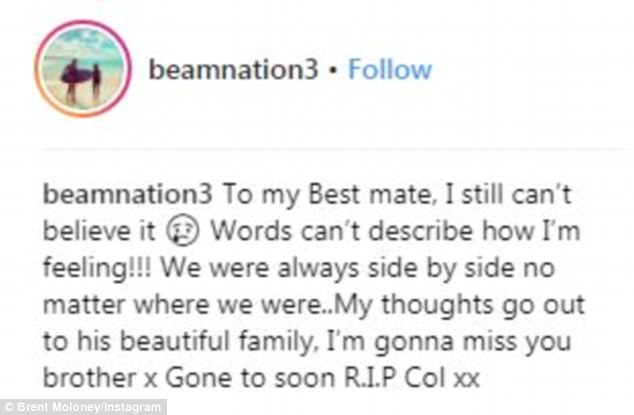 Sylvia’s ex-Melbourne teammate Brent Moloney posted on social media that his friend, 32, was ‘gone too soon’ alongside a picture of of the two players outside the MCG 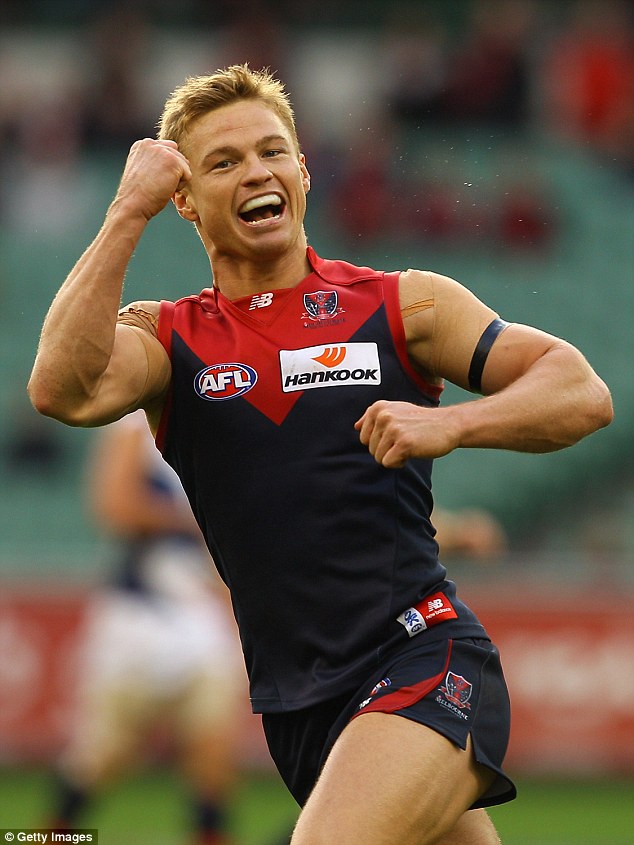 Sylvia purchased two ‘deluxe service’ sessions at the Daily Planet brothel in October 2016 after stealing credit card details of a customer at a Renault dealership where he worked, the Herald Sun reported.

In addition to the brothel spending he also bought $164 worth of pornography and more than $4000 on his betting account.

Sylvia’s father Craig gave evidence at the hearing, telling how his son had battled a number of personal demons in retirement.

‘At the end of his football career, he got himself into a dark place,’ Mr Sylvia said, as his son cried alongside him. 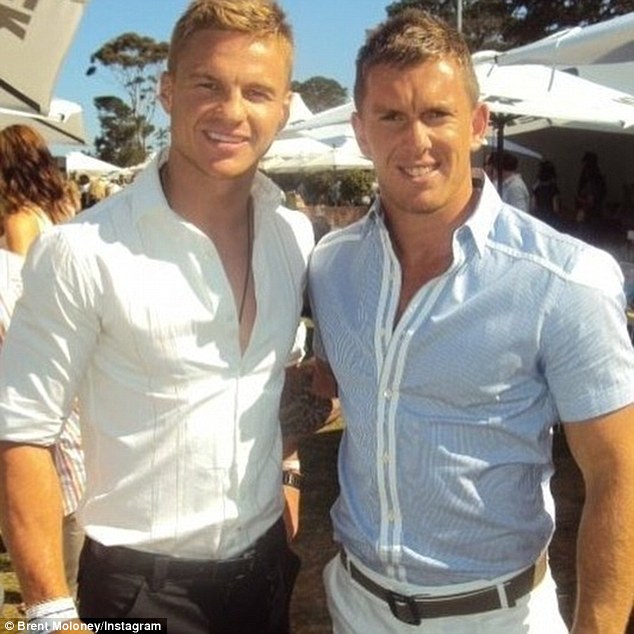 Sylvia (left) spent 11 years playing in the AFL for Melbourne alongside Moloney (right),as well as the Fremantle Dockers, and was the former’s leading vote getter at the 2010 Brownlow Medal awards 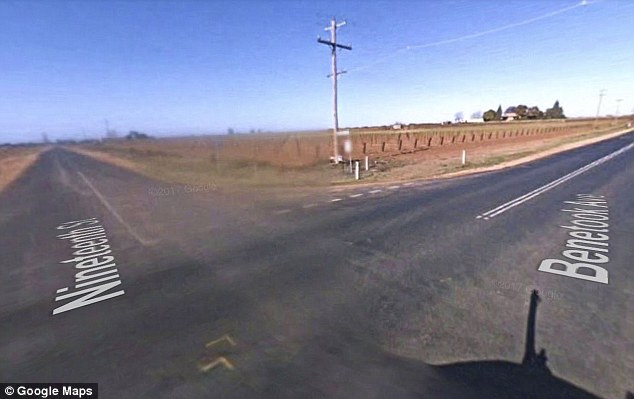 The fatal crash took place on Sunday at 2.20pm at the intersection of Nineteenth Street and Benetook Avenue, police said

‘He was not in a good spot. Everything was getting worse.’

The AFL star moved home to Mildura to be closer to family, with his father telling the court he hoped they could help him see ‘the end’ of his troubles.

But Sylvia was killed instantly not far from his family home at 2.20pm on Sunday.

A neighbour said there was ‘absolute carnage’ as Sylvia’s car collided with another.

‘It sounded like a truck hitting a wall. I was expecting a truck through a house it was that loud,’ he told the Herald Sun.

Former teammate Brent Moloney was first to announce the tragic news, mourning the loss of his ‘best friend’.

The ex-Melbourne star posted on social media that his friend, 32, was ‘gone too soon’ alongside a picture of of the two players outside the MCG. 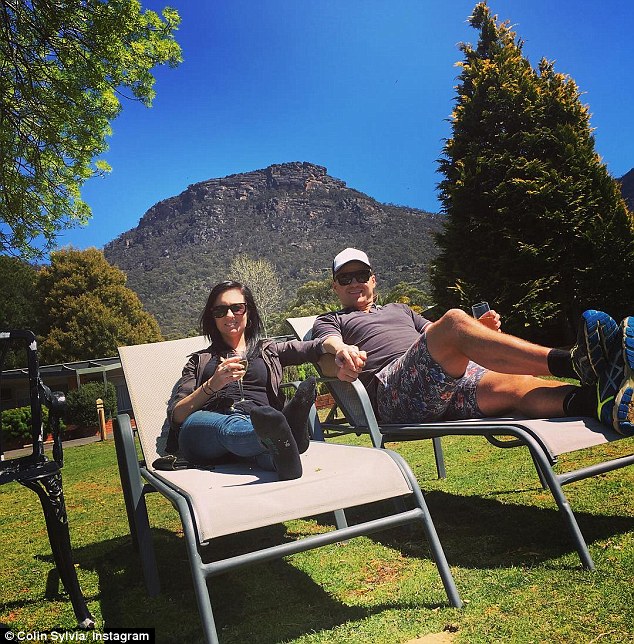 Sylvia had recently started a relationship with Mildura legal receptionist Mindy Jory (pictured), who expressed her grief to followers by sharing a picture of the pair and captioning it with only a heart 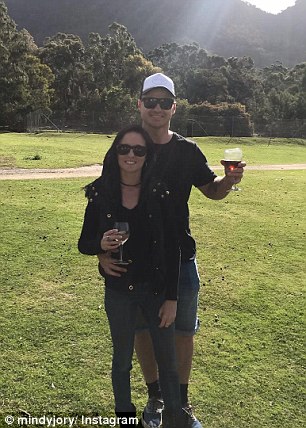 The couple appeared to have a deeply loving relationship, and spent weekends away as well as nights at home with Ms Jory’s young son

His girlfriend Mindy Jory, a legal receptionist in Mildura, shared a picture of Mr Sylvia with her and her son, captioning the image with only a heart emoji.

The couple had only begun dating recently, but posts to both his and her social media accounts showed a deeply loving relationship full of weekends away

‘Some of the details are a bit sketchy but a two-car collision up there,’ he said.

‘Colin was taken really early in the draft, I think pick number three, was a really talented footballer at the Melbourne footy club.

‘Just one of those footballers where that talent and potential was never fulfilled, found his way to Fremantle and couldn’t get settled over there either.

‘He has had some off-field issues he has had to deal with along the way and tragically overnight, he has been killed in a car accident.

‘Our condolences and sympathies are extended to Colin Sylvia and his family and friends.’ 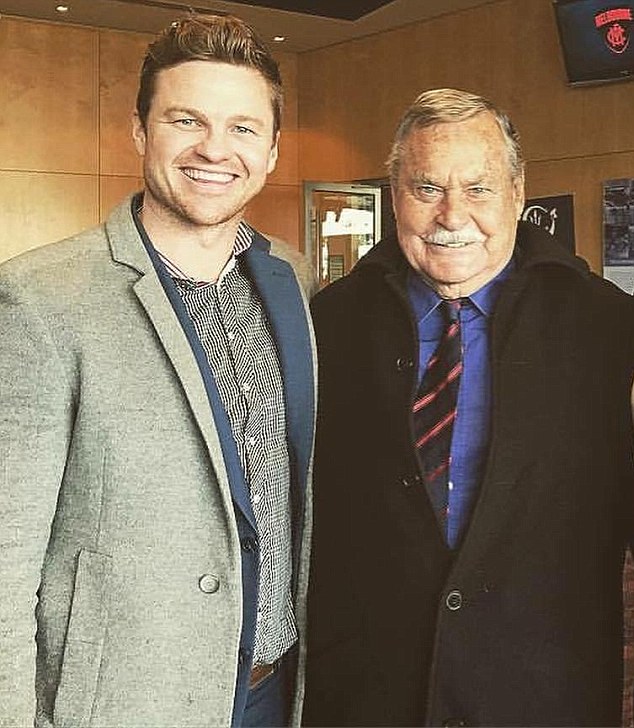 Footy star Garry Lyon offered his condolences as he announced the news of Sylvia’s death on SEN Breakfast on Monday morning (Sylvia, left, is pictured with Melbourne legend Ron Barassi)