College chemistry student, 22, charged with attempted murder for slowly poisoning his black roommate and scrawling racist graffiti on his bed

Yukai Yang, 22, was charged Thursday with attempted homicide for allegedly poisoning his roommate

A former Lehigh University student is accused of slowly poisoning his roommate and vandalizing the victim’s belongings with racist graffiti.

Yukai Yang, 22, was charged Thursday with attempted homicide and related  offenses in addition to his previous charge of racial intimidation.

Authorities say Yang, a chemistry major and Chinese national, sickened his roommate over time by adding thallium to his roommate’s mouthwash, food and drinks this past spring.

A blood test later found him positive for thallium, an ingredient formerly used in rat poison and now banned in the US.

‘This was over a period of time with thallium being added to foods and drinks in the refrigerator,’ Northampton County District Attorney John Morganelli announced Thursday morning. ‘He was getting worse all the time.’

Royal called police for the time in February when he drank from a water bottle in his room and his tongue began to burn.

He said he woke up Yang to tell him what happened and washed his mouth out, but his tongue remained sore for a few days. 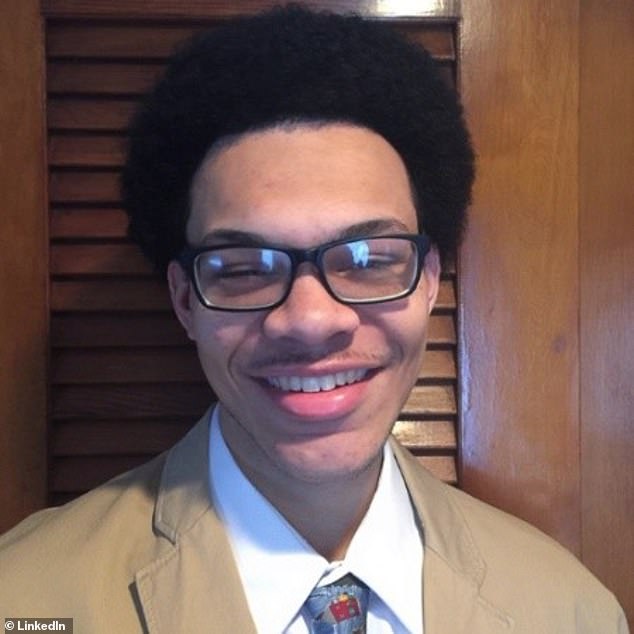 Then on March 18 Royal got sick again and police were called.

Morganelli said Yang told officers that the milk in the refrigerator and Royal’s mouthwash had changed color. He told officers he believed someone was tampering with the belongings in their room.

Royal became sick again on the morning of March 29 when he began throwing up and shaking. He was taken to the hospital for treatment.

About a week later, graffiti that said ‘n**** get out of here’ was scrawled on Royal’s bed and police were called.

Yang provided a written statement that said he left the room and locked the door. But Morganelli said police compared the graffiti with Yang’s letters and saw similarities in the letters.

Yang was charged with ethnic intimidation, institutional vandalism and criminal mischief in that case. 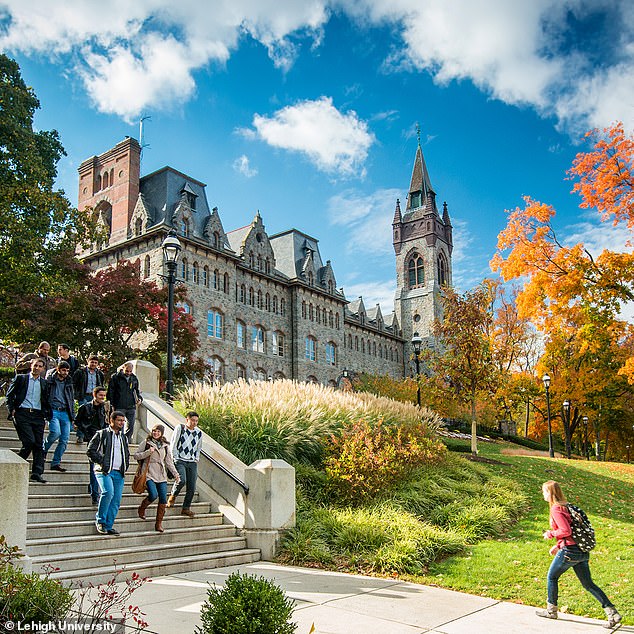 It wasn’t until the graffiti investigation that Royal took a blood test which tested positive for thallium, with 3.6micrograms per liter above the safe toxicity level for people, Morganelli said.

After Yang’s computer was seized, he admitted to buying chemicals online but said it was intended to harm himself if his grades started to decline.

He did admit to mixing the chemicals with food and drinks and in the dorm refrigerator.

‘Initially, Mr. Royal was dumbfounded by this as everyone else, because he believed they had a fairly cordial relationship as roommates,’ Assistant District Attorney Abe Kassis said.

Royal, who graduated in the spring, was immediately treated for poisoning, but prosecuters say he still suffers physical effects from the poisoning.

Yang was sent to Northampton County Prison in lieu of $200,000 bail.

He is no longer enrolled at Lehigh, and his student visa has been revoked.