The World Cup quarter-finalists were without Radamel Falcao, who will miss the tournament through injury, and James Rodriguez, who was with Real Madrid for Saturday’s Champions League win over Atletico.

Coach Jose Pekerman looked to youth for the game in Miami, handing a start to 19-year-old Marlos Moreno and introduced Roger Martinez, 21, as a second-half substitute. 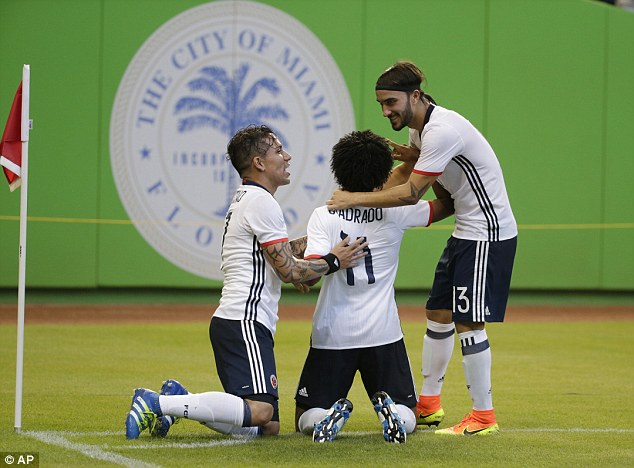 Dayro Moreno put Colombia ahead after 14 minutes with an acrobatic volley but Haiti leveled 20 minutes later when Wilde-Donald Guerrier bulleted home a header.

Haiti’s hopes of a win faded when Max Hilaire picked up a second yellow card six minutes before half time.

Juan Guillermo Cuadrado chipped home Colombia’s second after 54 minutes and Martinez marked his debut with the third with 20 minutes remaining.

Colombia face hosts USA in the opening match of the tournament on Friday. 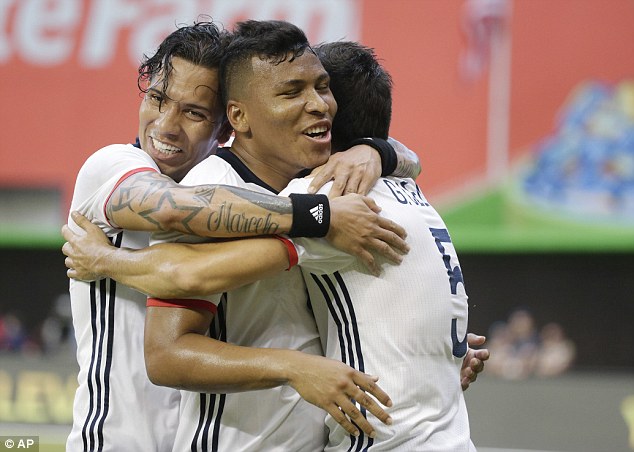 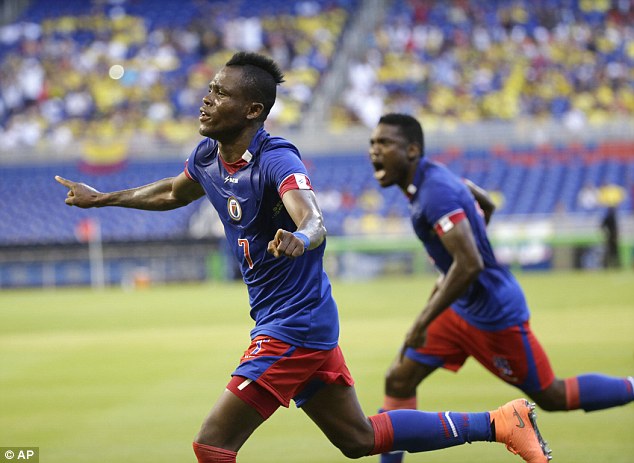