A young boy has killed himself just four days into the new school year after being bullied for coming out as gay, his mother claims.

Jamel Myles, 9, was found dead at his family’s home in Denver on Thursday. He only started fourth grade at Joe Shoemaker Elementary School on Monday.

‘Four days is all it took at school,’ his mother Leia Pierce told KDVR. ‘I could just imagine what they said to him.’

‘My baby killed himself,’ Pierce’s mother, she continued. ‘He didn’t deserve this. He wanted to make everybody happy even when he wasn’t. I want him back so bad.’ 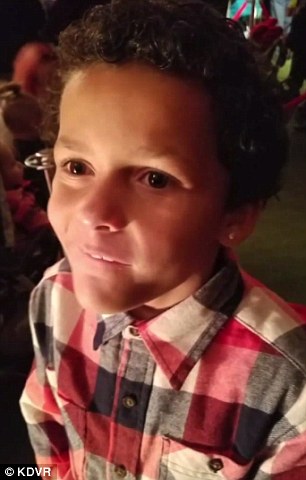 Pierce says her son had come out to her as being gay a few weeks ago.

‘And I thought he was playing, so I looked back because I was driving, and he was all curled up, so scared. And I said, I still love you,’ Pierce said.

Pierce said her son wanted to tell his classmates that he was gay because he had accepted himself.

He also said he wanted to begin dressing more femininely.

‘He went to school and said he was gonna tell people he’s gay because he’s proud of himself,’ she added.

But within days of telling his classmates about his sexual orientation, Pierce discovered her son dead at home.

‘I’m so upset that he thought that was his option,’ Pierce said. ‘My son told my oldest daughter the kids at school told him to kill himself. I’m just sad he didn’t come to me.’ 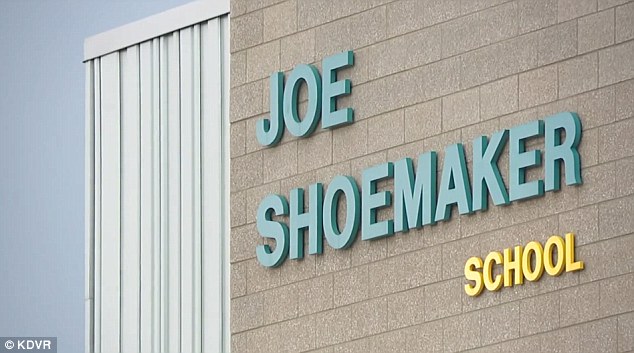 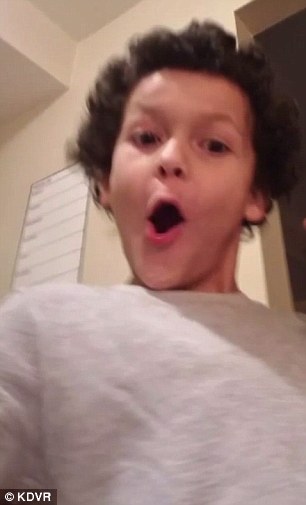 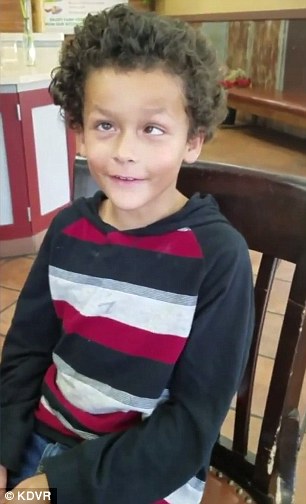 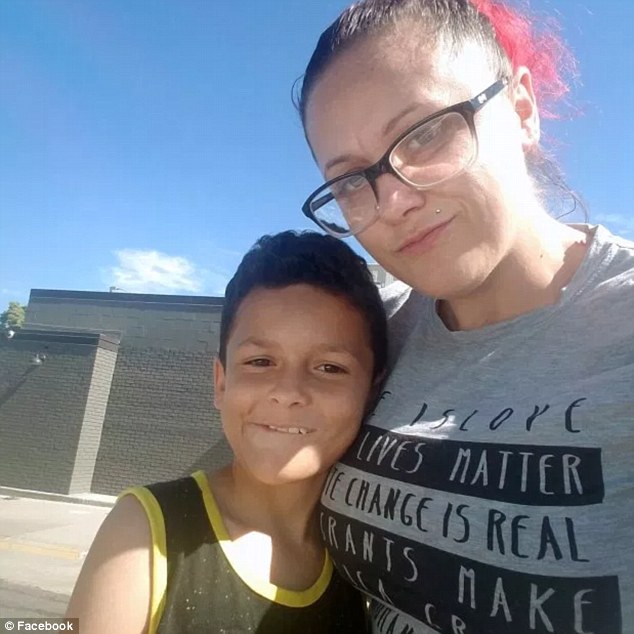 Pierce (pictured with her son) said her heart was broken over the loss of her son who loved dressing up in a dress and tiara, and dreamed of becoming a YouTube star

A coroner’s report released on Monday confirmed the cause of death was suicide.

The Denver Police Department is investigating the death.

Denver Public School officials sent a letter to parents on Friday to inform them of the tragic death and said they will be providing grief counselors.

‘It’s always tough when a little one takes his life,’ DPS spokesman Will Jones told The Denver Post.  ‘We have our crisis team there.’

Meanwhile, Pierce said her heart was broken over the loss of her son who loved dressing up in a dress and tiara, and dreamed of becoming a YouTube star.

‘I’m dead inside. He was beautiful. He was magic. I lost my greatest gift,’ she said.

She is calling for more ‘accountability’ over bullies.