Colorado girl, 17, is shot dead by her longtime friend in murder-suicide

A 17-year-old high school student from Colorado has been shot dead by her male friend, who then turned the gun on himself inside his car last week.

Mya Pena, from Vail, was reported missing by her mother on the afternoon of January 14.

At around 7.45pm that evening, local police and the Colorado State Patrol found the bodies of the missing girl and her long-time friend, 18-year-old Samuel Hoffman Jr, dead from gunshot wounds inside his car that was located south of Fountain. 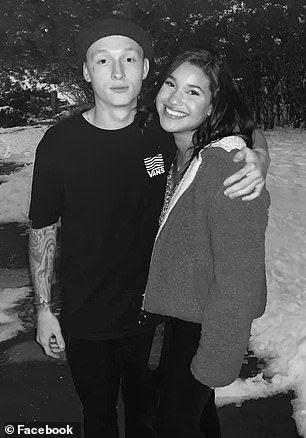 Mya Pena, 17 (left and right), was shot dead by her long-time friend, 18-year-old Samuel Hoffman, Jr (pictured together, right), who then killed himself in Colorado on January 14 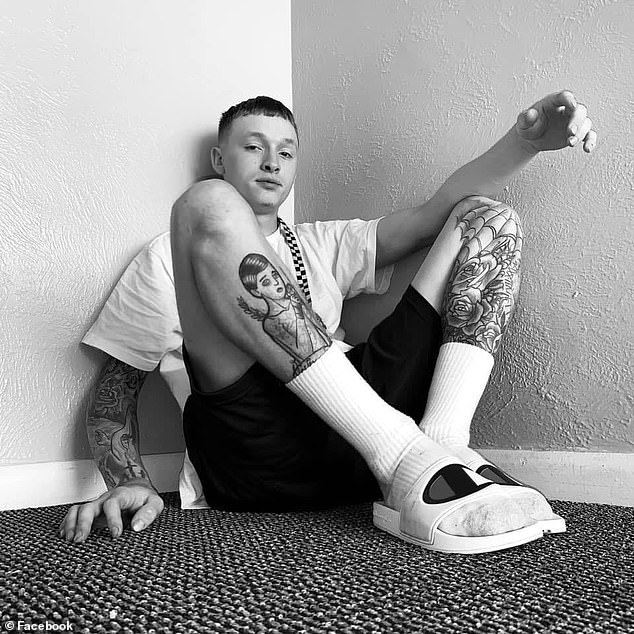 According to a press release from the Douglas County Sheriff’s Office, Hoffman turned the gun on himself as officers approached his vehicle, which was parked near Mile High Academy, where Pena was a student.

The agency classified the case as a murder-suicide.

‘Our hearts go out to the families of both of these young people whose lives were lost.’ Sheriff Tom Spurlock stated. ‘We know this is a difficult time for friends and family, we want you to know that we mourn with you. We will work diligently to find answers for everyone involved.’

According to investigators, the incident began unfolding at around 3.15pm, when Hoffman picked Pena up from school after classes.

He drove her to a nearby parking lot, where for a yet-to-be determined reason he pulled out a gun and shot her about 30 minutes later.

Police would spend the next four hours looking for Pena, before discovering Hoffman’s vehicle on an offramp from Interstate 25.

A .22-caliber pistol was recovered inside the car, where Pena’s lifeless body was found in the backseat.

Spurlock said Hoffman and Pena had been friends for years, and that at some point their relationship ‘grew stronger.’

According to a close friend of Hoffman’s, Jaylen Bridges, the two were in a romantic relationship.

Lover and fighter: A close friend said Hoffman, who left a GED program last year, wanted to become an MMA fighter. The friend also said he and Pena were in a romantic relationship 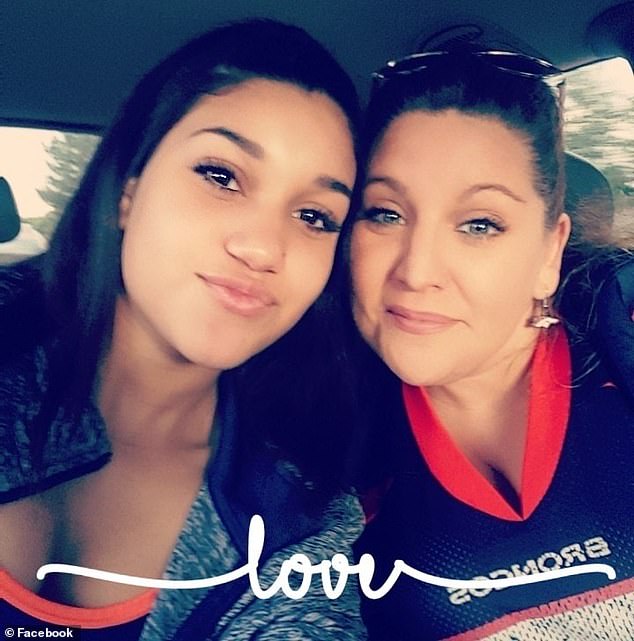 ‘They both seemed perfect for each other,’ he told KDVR. ‘That’s the type of relationship it looked like.’

The sheriff’s office said that Hoffman attended Littleton High School until December 2018, when he dropped out to enroll in a GED program at Littleton Public Schools. He left the program in April 2019.

According to investigators, the 18-year-old high school dropout was recently investigated for an allegation of domestic violence involving a former girlfriend in Aurora and had been placed on a mental health hold. 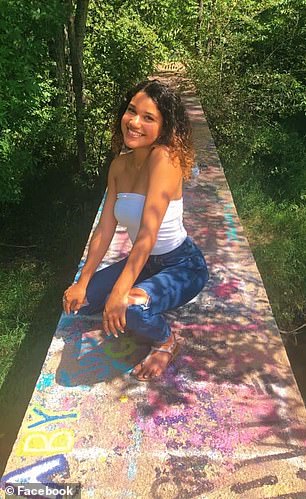 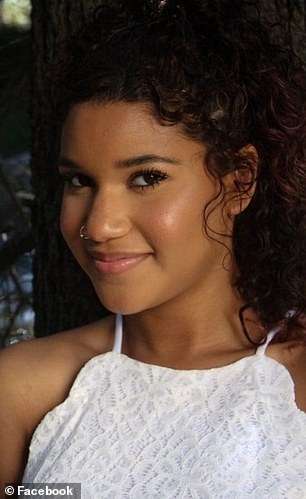 Friends remembered Pena for her toughness on the soccer field, but also for her kindness. The teen loved dancing, doing gymnastics and singing

The Denver Channel reported that detectives are still trying to determine how Hoffman was able to obtain a gun, considering that in Colorado a person under the age of 21 cannot legally purchase a firearm.

A candlelight vigil was held on Thursday night at Mile High Academy in Highlands Ranch, where Pena’s friends and teachers pair tribute to the teen.

‘She was so supportive, she was always there for me,’ one classmate said, as Highlands Ranch Herald reported.

A former soccer coach spoke of the girl’s toughness and intensity on the field, which were balanced out by her tenderness. 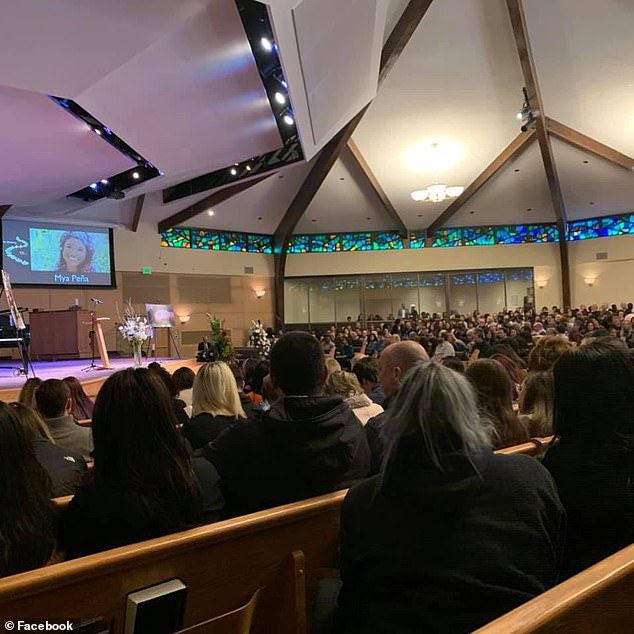 ‘Mya’s radiant smile lit up the lives of all the people she encountered,’ her obituary read. ‘Her enthusiasm for life was contagious.’

She enjoyed riding 4-wheelers, dancing, singing and doing gymnastics, but also snuggling with a loved one and having her mother run her fingers through her curls.

A friend has launched a GoFundMe campaign to help Pena’s family with her funeral expenses, which has drawn more than $32,000 in donations, triple its initial goal.