The Colorado Rapids and the New York faced off in what turned out to be an absolute goal-fest and match of the year candidate on Tuesday night at Red Bull Arena.

Even with the early deficit Colorado seemed to have luck on their side after VAR overturned an early red card that certainly would have been the nail in the coffin. 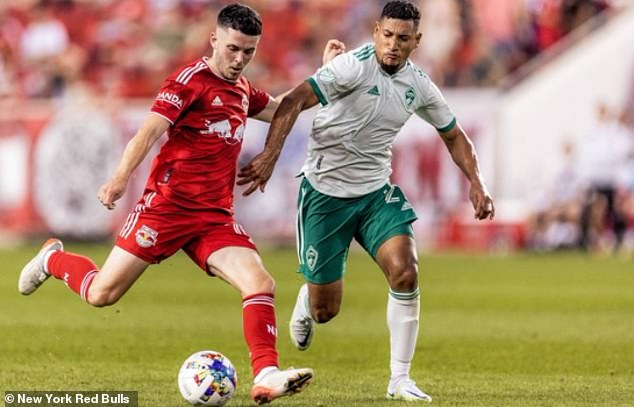 Players from both teams fight over ball in tightly contested, high scoring affair 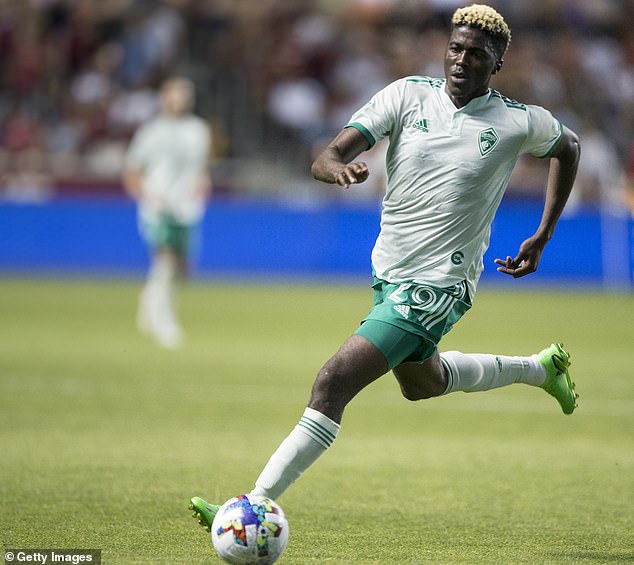 U.S international Gyasi Zardes runs with ball in search of a playmaking opportunity

The Rapids would fight hard to ride out this boost in momentum scoring two goals before half but they would still trail 3-2 at the sound of the halftime whistle.

The game seemed to remain status quo for approximately the next 30 minutes until a game tying goal in the 77th minute from Colorado midfielder Collen Warner would open up the flood gates allowing all types of hell and excitement to break loose.

Only a mere three minutes later would the Rapids score again thanks to a goal from attacker Michael Barrios would hammer home a goal to give his team a lead that at one point looked unobtainable. 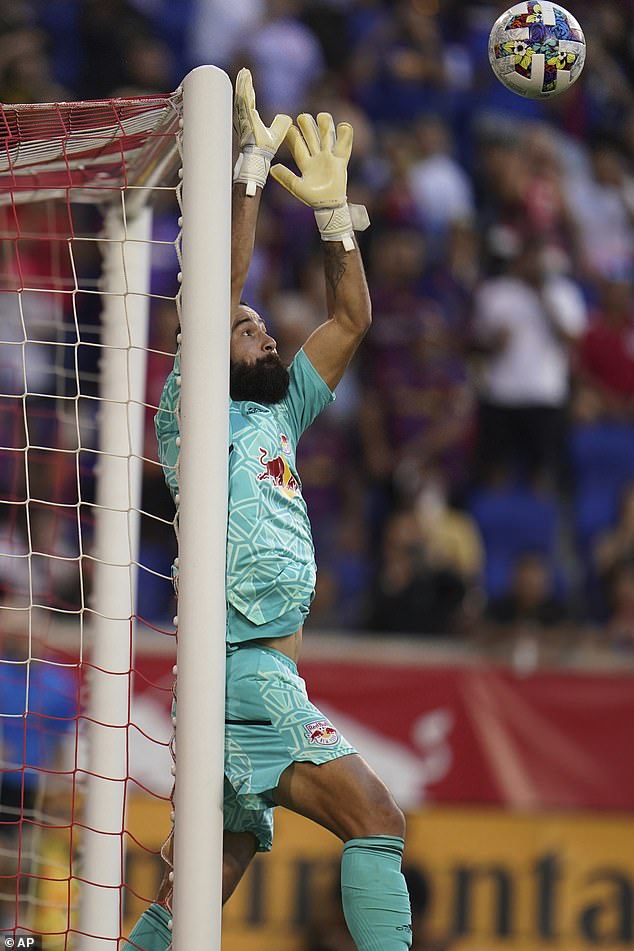 With the game now wide open and booth sides straining to make the next big play Colorado would again net one home to take a 5-3 lead in the 80th minute.

This strike would come off the foot of 17-year-old Dantouma (Yaya) Toure, who was in the right place at the right time place a rebound in the back of the net to record his first MLS goal.

Somehow this would not be the end of the nights final 15 minutes of fireworks, as Red Bulls striker Tom Barlow would net home a penalty minutes into stoppage time to draw New York back within a goal.

Finally in a moment that seemed like it couldn’t have been crafted better by the soccer gods themselves New York would secure a set piece that ended with a headed with a header to end the game at 5-5 in one of the most dramatic fashions ever seen . . . . only for the fourth official to raise the offsides flag with a mere second left on the clock in extra time, securing Colorado a hard fought 5-4 win.