Colorado woman denied bond ‘after she tossed newborn over fence’

A Colorado woman accused of hurling her minutes-old newborn baby over a fence to its death earlier this year appeared in court on Tuesday where a judge denied bond for her and granted the prosecution’s motion to collect a DNA sample from her.

She was arrested on the night of January 2 in Highland Ranch after deputies received a 911 call from Wasinger-Konrad’s neighbor Jeanette Barich, who discovered the body of a lifeless baby on her deck as she was about to use her hot tub. 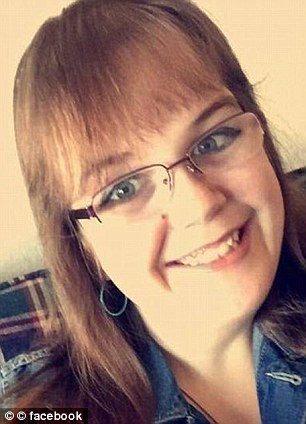 Camille Wasinger-Konrad, 23, has been charged with first-degree murder and tampering with evidence in the January death of her newborn baby, who was hurled over a fence 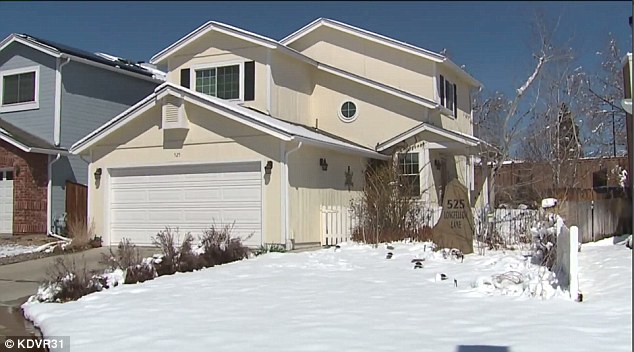 Home birth: Wasinger-Konrad claimed she did not know she was expecting until the baby ‘just came out’ at her home in Highland Ranch, Colorado (pictured) 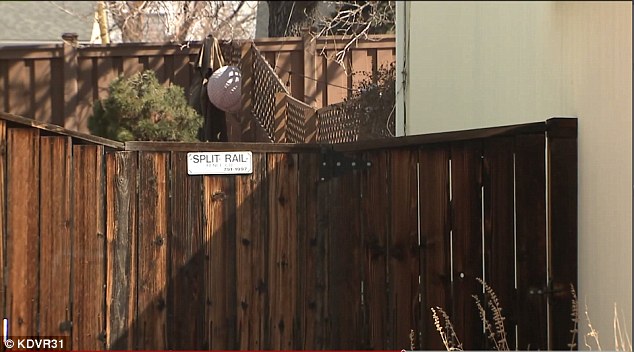 Heartless act: The woman allegedly admitted that she carried her baby outside and tossed it over a 9-foot fence into her neighbor’s backyard (pictured)

She said it was her dog that led her to the baby. The newborn had its umbilical cord still attached, reported Fox 31.

Douglas County Sheriff’s deputies who responded to the 500 block of Longfellow Lane shortly before 10pm searched the area and found a bloody shower curtain in a trash can belonging to Barich’s next-door neighbor, Wasinger-Konrad.

The woman’s landlord told detectives that she had cleaned a large amount of blood that morning from the upstairs bathroom that her tenant of four months used but said she was unaware that Wasinger-Konrad might have been pregnant. 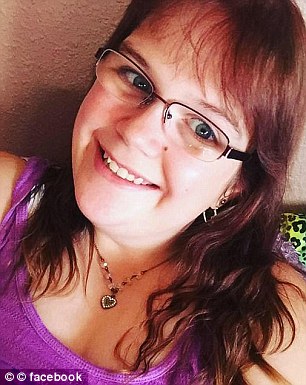 Callous: The 23-year-old told cops she did not want to get in trouble over the baby and ‘just got rid of it’

During Tuesday’s preliminary hearing, the court learned that Wasinger-Konrad told investigators at the time of her arrest that she did not know she was expecting until she gave birth at home.

She explained that she was awakened between 6 and 7am on January 2 by painful stomach cramps and ‘the baby just came out.’

The 23-year-old woman told a detective that she did not want to get in trouble and added, ‘I just got rid of it,’ referring to her child.

Wasinger-Konrad allegedly detailed how she covered the baby’s mouth with her hand to muffle its cries, carried it outside in a blanket, then tossed the infant over the 9-foot fence separating her landlord’s home from that of Barich next door.

Blood evidence presented in court indicated that the infant bounced off a railing and the back of a deck chair before landing onto Barich’s deck, where her dog picked up its scent about 14 hours later.

A detective testified that a person who works at a local King Soopers supermarket with Wasinger-Konrad told him that the 23-year-old had recently requested a new schedule and a reassignment to a less physically demanding job citing her pregnancy.

Wasinger-Konrad will undergo court-ordered DNA testing and will be arraigned on May 22.