Comcast has outbid Fox for control of Sky, according to the Takeover Panel, valuing the company at over £30billion.

The fight to buy Sky yesterday sparked a 24-hour auction between US rivals that will now make or break Rupert Murdoch’s so-called retirement deal.

Comcast and 21st Century Fox entered a quick-fire bidding war for the British broadcaster that ended tonight with Comcast outbidding Fox for control of Sky for £30billion.

Sky shareholders will still have to vote to approve the deal.

Rupert Murdoch’s 21st Century Fox and US media giant Comcast agreed to settle the tussle with a three-round auction that started at 5pm yesterday. 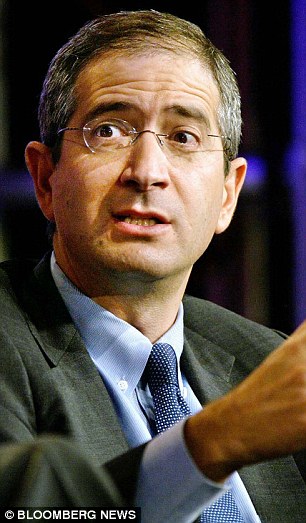 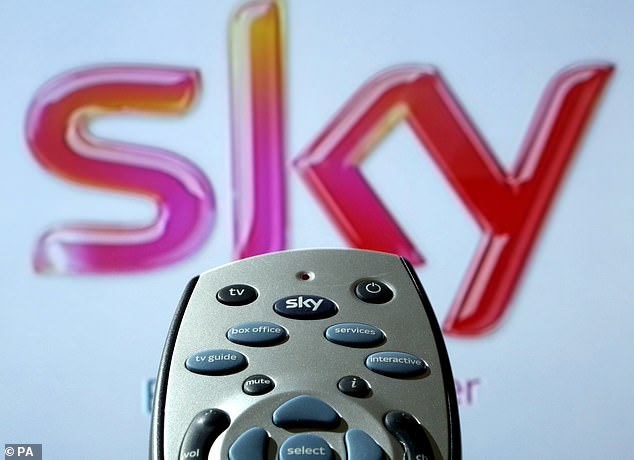