The Commonwealth Bank has opted for an internal appointment as its new chief executive to deal with the fallout from allegations that it was responsible for $77 million being laundered to terrorists.

In August 2017, CBA allegedly ‘failed to act’ on suspicions that its network of ‘intelligent’ deposit machines were being used by terror organisations and drug syndicates to launder tens of millions of dollars’ – all but forcing a change in leadership to ‘provide certainty’ to the market.

Matt Comyn is set to take the reins from Ian Narev starting April 9 – but the bank refused to confirm whether Mr Narev’s resignation was received before or after the scandal broke last year. 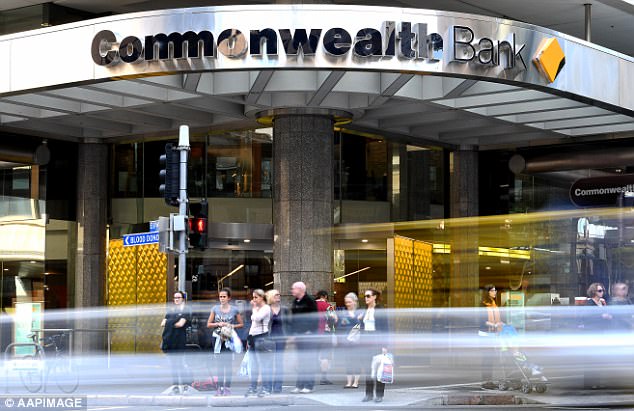 ‘CBA is both a significant Australian institution and a world class bank, with a proud history that had delivered great outcomes for its customers, shareholders and people for decades,’ Mr Comyn told The Guardian.

Adding that it was a ‘privilege’ to become chief executive, he added that he believed CBA was ‘well-placed’ to build on its current success for many years to come.

However, the appointment is controversial considering that his previous role in the retail sector included the rollout of the so-called intelligent deposit machines which are central to the money laundering charges.

‘We believe he was the outstanding candidate, best placed to lead the bank at an important time in its history,’ she explained.

‘The board’s main priorities in selecting the new CEO were to identify the candidate who will maintain the momentum in the business, and address the regulatory and reputational challenges and recognise evolving community expectations.

‘Matt’s appointment will enable a smooth transition to new leadership, as CBA responds to the current regulatory processes and legal proceedings, accelerating the related changes and improvements already under way.’ 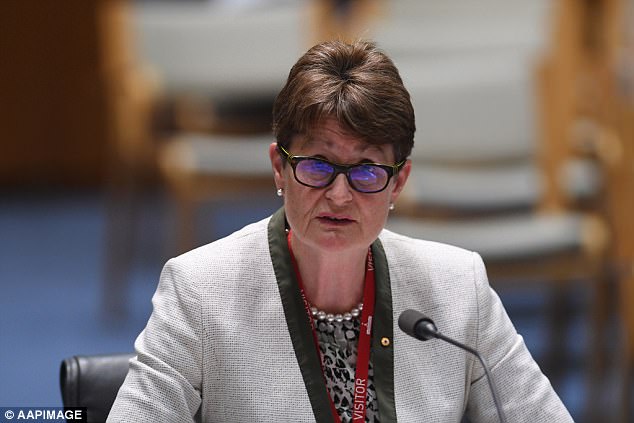 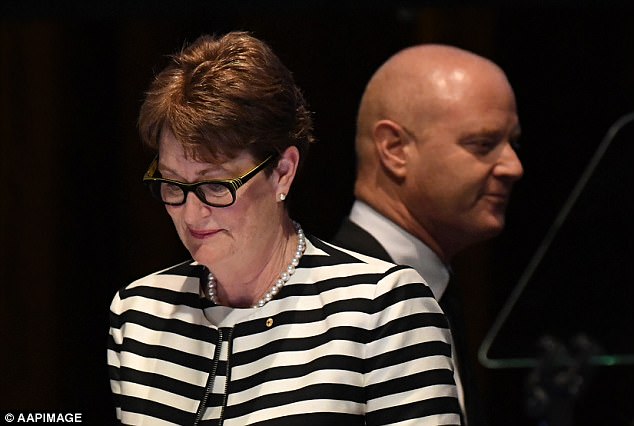 Ms Livingstone also thanked Mr Narev for his time at CEO during one of the most ‘troubled periods’ in the history of the bank.

Mr Narev’s resignation was made public just two weeks after civil proceedings were launched against CBA, with the Australian Transaction Reports and Analysis Centre  (ASTRAC) claiming the bank made ‘serious and systematic’ violations of anti-terrorism laws.

To limit the fallout, senior executive bonuses were axed, followed by Ms Livingstone announcing that the resignation of Mr Narev ‘should provide certainty’ to the market. 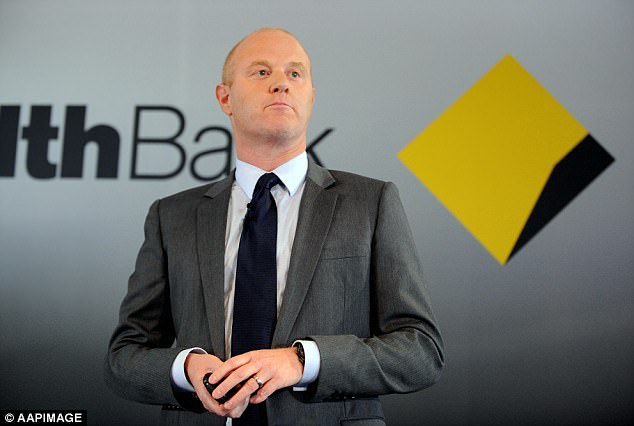 Senior executive bonuses, including Mr Narve’s (pictured) were axed in 2017 after the scandal 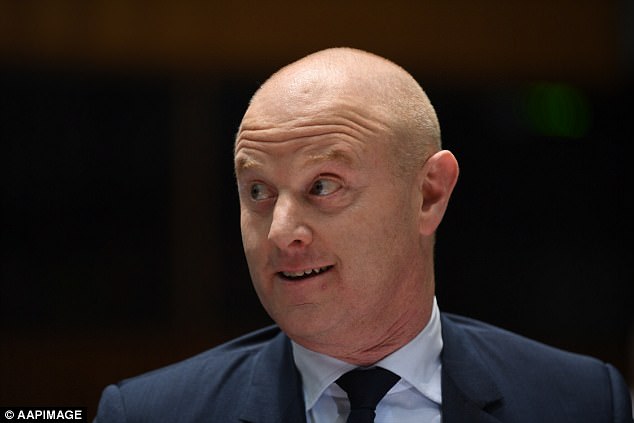 The troubled financial institution is currently fighting claims from AUSTRAC that it failed to report $77 million worth of ‘suspicious’ transactions and allegedly allowed machines to be used by four money laundering syndicates.

AUSTRAC maintains that CBA didn’t act to mitigate the circumstances even after the Australian Federal Police brought ‘unusual patterns of transactions’ to their attention.

‘The AFP advised Commbank in late 2015 that a number of these accounts were connected with an investigation into serious criminal offences, including ‘drug important and unlawful processing of money’,’ AUSTRAC alleged in its statement of claim.

‘CommBank permitted several of the accounts to remain open even after this time and further transactions occurred. Eight individuals have been charged with dealing in proceeds of crime, with 6 of these individuals already having been convicted.’