Sydneysiders are spending almost twice as long on public transport as commuters living in bustling cities like San Francisco and Madrid, a new report has revealed.

Urban growth experts claim the city is approaching a tipping point where fed up residents will boycott public transport and further clog up roads by driving to work.

International urban expert Professor Greg Clark, who authored the report, said the problem was made worse by Sydney’s inability to cope with population growth.

‘Sydney’s population is growing at a higher rate than many other global cities and we’re playing catch up.’ 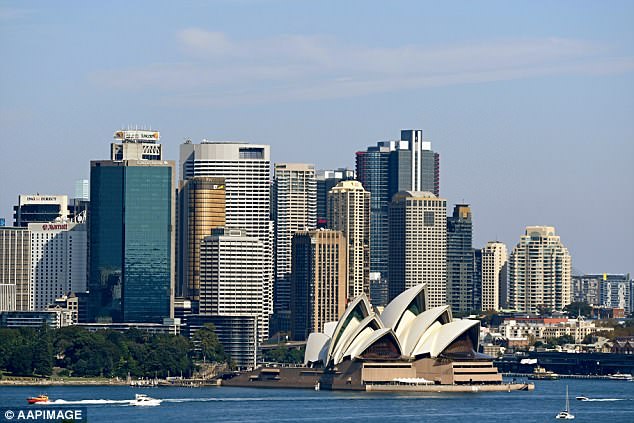 The report found that Sydney’s commute times are well above what is normal for the population.

It also found Sydney’s brand didn’t reflect the reality with the city performing lower than its reputation in about 300 benchmarks.

The city is fragmented by over 30 local councils which was identified as contributing to the issues with other cities such as Totonto, Copenhagen, and even Brisbane having more efficient larger centralised governing bodies.

Property Council of NSW executive director Jane Fitzgerald said Sydney is not operating as well as it could be.

‘We need to get our planning and city policies right to ensure we don’t fall behind comparable cities across the world,’ she said.

When all performance benchmarks were taken into account Sydney ranked 13th in the report, Melbourne 20th, and Brisbane ranked 40th.

Coming in at the top of the best performing cities across the 300 benchmarks were London, Singapore, Paris and New York. 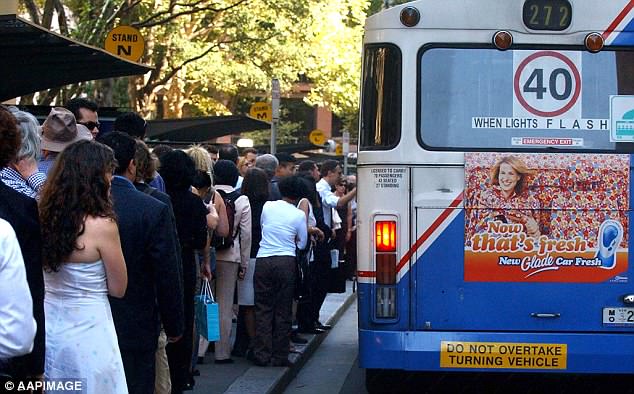 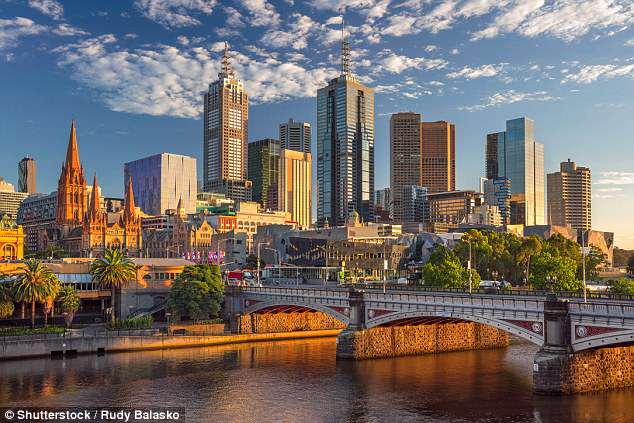 When all performance benchmarks were taken into account Sydney ranked 13th in the report, Melbourne 20th (pictured), and Brisbane ranked 40th