Comparison between LoL and Dota 2: Which One Is The Best 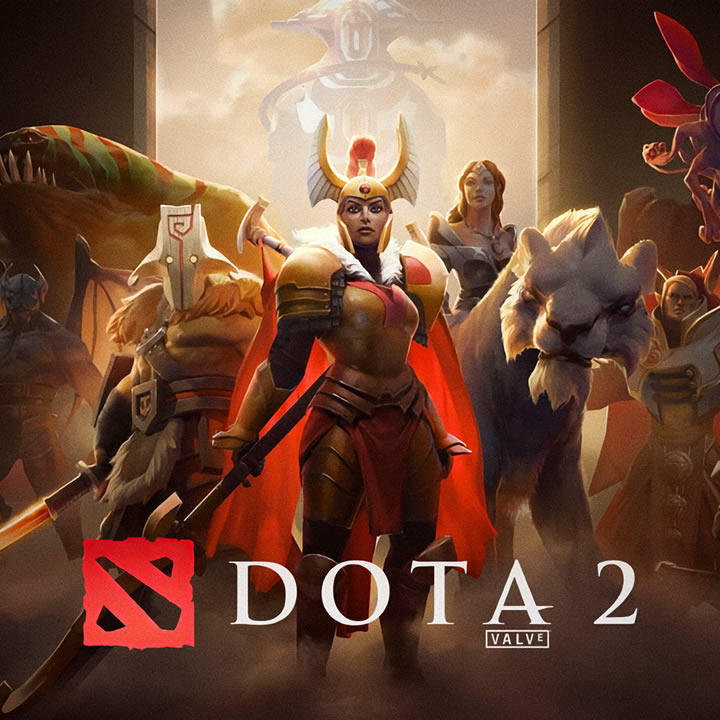 There are many video games that have great similarities. Sometimes we get to compare them and say if one is better than another. However, each of them has its own qualities that make them different from the rest.

Today, we want to review Dota 2 and League of Legends, two of the most popular video games in the MOBA genre.

Since both share the same genre and are developed from the same mod – a custom map created for Warcraft III: Reign of Chaos, they have many characteristics in common.

This way, two of them are basically games based on real-time strategy combined with the choice of particular characters. Two teams face each other on a battlefield where each of them must achieve objectives and eliminate the other players.

That said, they also have some key differences that separate them. That is why, we have exposed the differences between the two titles, both good and bad. Without further ado, let’s get started!

A MOBA genre is composed of a combination of different sections among which the graphics, game experience, and technical aspects stand out the most. When properly combined, the best in the genre is created.

In the case of Dota 2, it has a more realistic aesthetic appearance with neutral colors.

While the Riot Game (the creator of LoL) has a more particular and colorful imprint. This section, however, is subjective, but according to the most experienced players, League of Legends achieves a better game design.

What is more, LoL is a more accessible game for new players.

Dota 2 presents a major challenge that requires a high quality of play and a commitment of time that not everyone can afford. Typically, in Dota 2, the game lasts at least 30 minutes, while, in the Riot Games MOBA, 30 minutes is the maximum.

In the technical section, both games are well optimized.

However, Dota 2 is at the forefront for offering polished graphics and an original soundtrack.

The Valve game has not undergone major changes in its mechanics over the years.

The basic mechanics have been maintained. Meanwhile, Riot continues to undergo changes that modify the game experience completely in each season. So, it can always offer something new even to the most frequent players.

As for betting, both Dota 2 and LoL offer a huge variety of wagering markets and types to choose from. Comparing these two games, we think it is more a matter of:

Keep in mind that applying your knowledge from LoL betting to Dota 2 (and vice versa) is not a good idea since there are certain differences between the two.

However, in many cases, bettors would rather prefer Dota 2 to LoL.

So, it is easy to find betting markets on this discipline everywhere, including Dota-Bet. In fact, with so many tournaments that the Valve video game offers, it’s no wonder why people have a higher interest in that game.

As far as Dota 2 is concerned, the Steam community is better developed for this game. By saying that, we mean that the champions are much more original, the items are easily accessible through the Steam market, and the skins are much cheaper.

The Valve game is recognized for its maps with a simple and direct design. Players know exactly where each important point is located since they have few obstacles. Therefore, its design is fluid and accessible to new players.

Though LoL has more complex maps, it constantly updates them. Each map during the game undergoes changes that directly impact the game strategies. The fact that the maps change color and style is ideal for players searching for a greater challenge.

Which one is the best?

It is not possible to objectively answer which of these two games is better. For some, Dota 2 is a technically superior and much better video game, while League of Legends is more entertaining and fun to play.

However, one thing is for sure – both games will meet your expectations if you are into MOBA experience. Our recommendation is to try each of them to compare the titles on your own and choose what suits your needs best.