Condé Nast Entertainment chief Oren Katzeff is being replaced after employees uncovered ‘sexist’ posts he shared on his Twitter account almost a decade ago.

Variety announced the news on Friday, saying Katzeff would be replaced by Disney veteran Agnes Chu from September 1.

A Condé Nast spokesperson told DailyMail.com that Katzeff was ‘taking on a new role in the company’ but would not give any further details.

They would also not confirm whether he had stepped aside voluntarily or whether he was pushed out of the top job because of the recently uncovered tweets.

In 2010, Katzeff purportedly penned a tweet which read: ‘Earlier today, I saw a girl wearing a shirt that said ‘No means Yes!’ That might explain why the guy holding her hand was smiling…’

The following year, he posted: ‘My 2 yr old gets a present for pottying like a big girl. Now she wants presents for all big girl things, like nagging and being irrational’.

According to The Daily Beast, he also composed another controversial tweet in 2014.

‘Millie went up to the Mexican waiter and asked him for paper (to draw on). He thought she was asking for his papers. Comedy ensued,’ that 2014 tweet read. 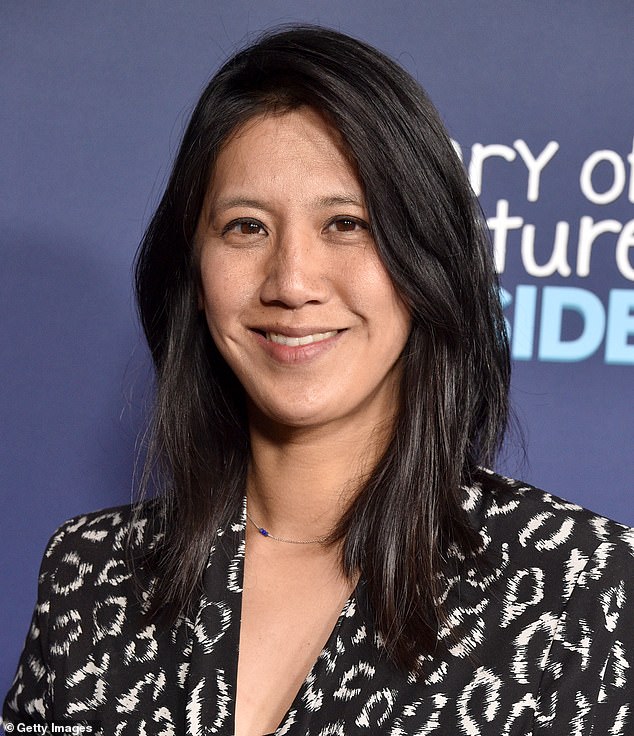 The Daily Beast reported last month that those old tweets – which have seen been deleted – were being circulated among Condé Nast staff.

At the time, Katzeff apologized for the tweets, but claimed that they were posted while he was working in comedy.

‘History has shown that they are not funny and I regret posting them. I’m sorry for the offense and pain they may have caused,’ he stated.

In recent months, Condé Nast has been in the headlines amid a nationwide reckoning on race sparked by the death of George Floyd.

The company is widely revered as the most powerful publisher in America, and its top employees have outsize influence on the country’s tastes, attitudes and opinions.

But lower-level employees have accused some of those senior figures of racial insensitivity. 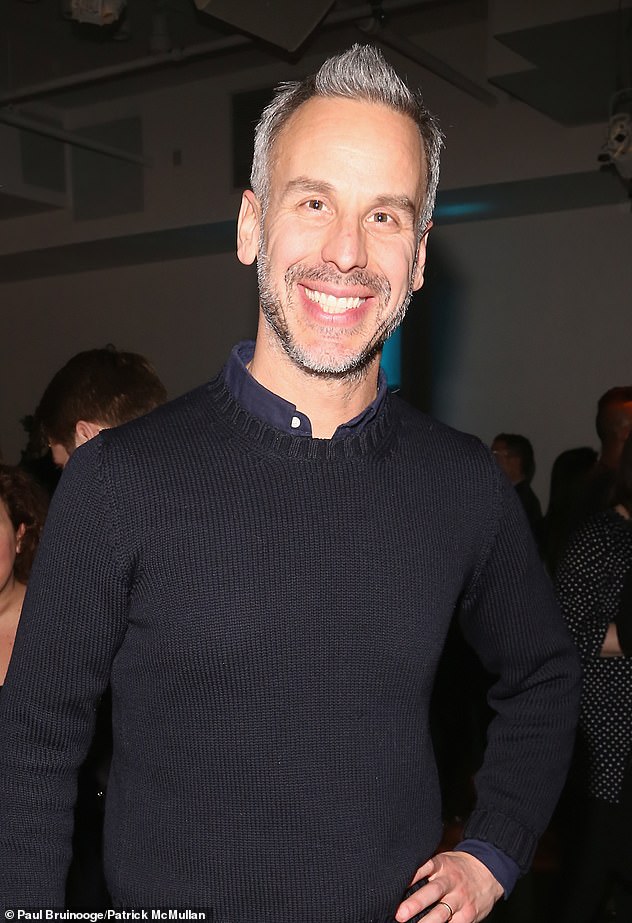 Adam Rapoport – the editor-in-chief of Condé Nast’s popular Bon Appétit magazine – resigned in June after a photo reemerged showing him wearing ‘brownface’ to a 2013 Halloween party.

Rapoport was a 20 year veteran of Condé Nast and had edited the magazine for years.

Following his firing, his former assistant claimed he treated her like ‘the help’, told her he took his coffee ‘like Rihanna’ and made her clean his golf clubs.

Meanwhile, the company launched an investigation into its head of lifestyle and style programming Matt Duckor, who heads video for Bon Appetit, Architectural Digest and Vogue, for a series of homophobic, racist and sexist tweets.

One tweet reportedly read: ‘@SamSifton are you in Harlem with the black people and Asian same-sex couples? #kidding #diversity.’

Another stated: ‘Amazing. ‘Gay men use the gym as a place to socialize and to have secret liaisons in the bathrooms.’ WORKING OUT IS SO GAY’. 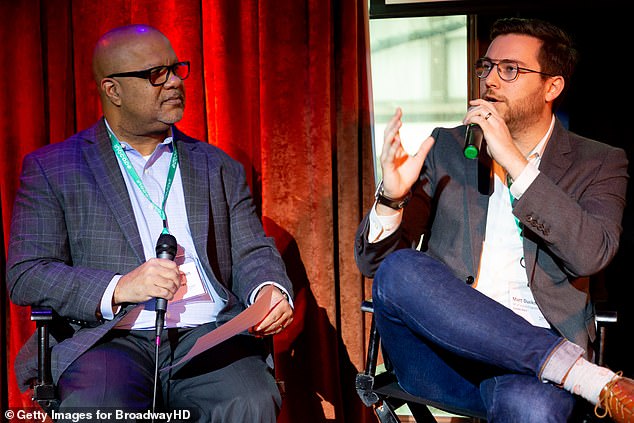 Wintour had also come under fire by some who accused her of ignoring talented writers and designers of color.

In a memo to staff in June, Wintour admitted to letting ‘hurtful and intolerant behavior’ go unchecked during her 32-year reign at the fashion magazine, as well as not doing enough to champion black staffers and designers.

‘I want to say this especially to the Black members of our team — I can only imagine what these days have been like. But I also know that the hurt, and violence, and injustice we’re seeing and talking about have been around for a long time. Recognizing it and doing something about it is overdue,’ she wrote. 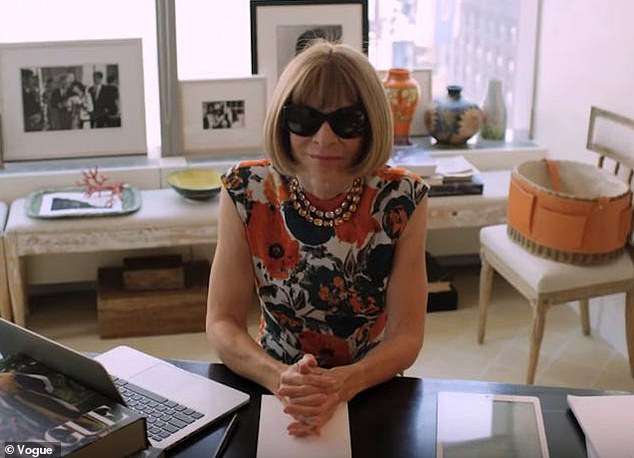 Vogue;s Anna Wintour admitted to letting ‘hurtful and intolerant behavior’ go unchecked during her 32-year reign at the fashion magazine. Condé Nast has stoof behind her