Scott Chamberlain, a Democrat on the New Milford, Connecticut Town Council, has resigned amid controversy over his presence on a website for people who enjoy the furry subculture

A Connecticut councilman has resigned after his presence on website ‘sofurry.com’. a  Furry Fandom forum for people who role-play as furries, came to light.

Scott Chamberlain, a Democrat and a member of the New Milford Town Council, was up for re-election when the controversy recently came to light, the Danbury News Times reported.

A private citizen posted screenshots of Chamberlain’s profile on a public forum.

Furries are people who dress up and role-play as animals. Some furries engage in sexual fetishes.

The website, sofurry.com, allows users to ‘love’, ‘like’, ‘tolerate’ and ‘hate’ various topics. On his profile, Chamberlain wrote that he ‘tolerates’ rape.

Defending his use of the forum, he told the Times on Thursday: ‘It’s nothing to do with sex; it’s an interest in cartoon animals.’

He added: ‘I’ve always tried to be positive in my public life and work hard and donate my time for the people of New Milford.’

Mayor David Gronbach called for Chamberlain’s resignation after hearing of the screenshots. Chamberlain is due to resign by Monday. 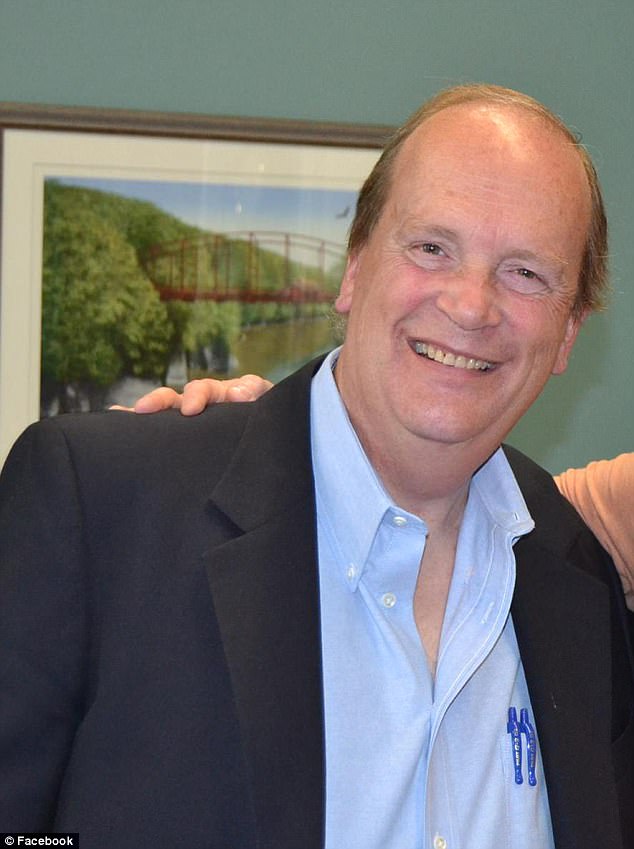 Regarding his involvement, Chamberlain said: ‘It’s nothing to do with sex; it’s an interest in cartoon animals’ 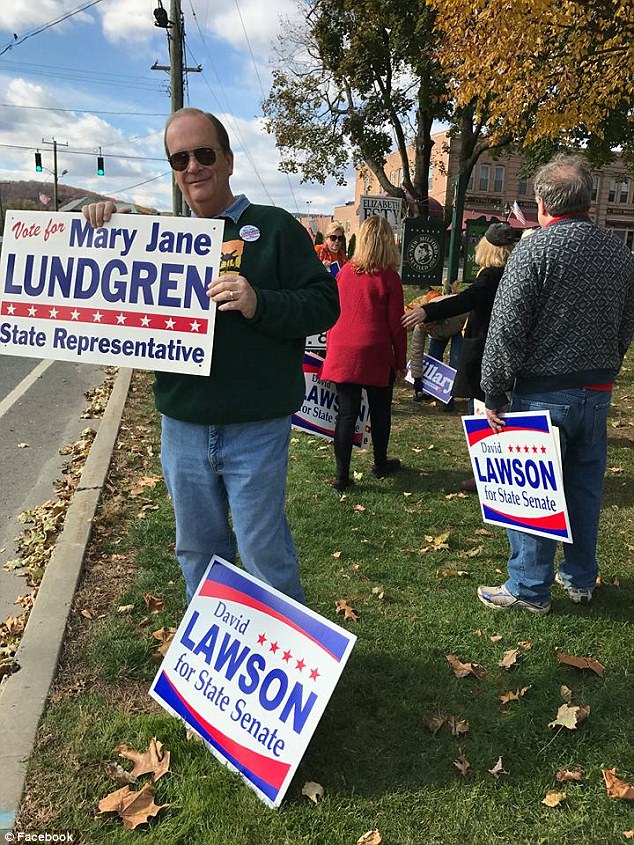 Chamberlain added: ‘I’ve always tried to be positive in my public life and work hard and donate my time for the people of New Milford.’ He is expected to fully resign by Monday

Gronbach told the New York Post: ‘As public servants, we are held to a higher standard and Mr. Chamberlain’s apparent posts do not meet that standard.’

Chamberlain role-played on the website as a fox named ‘Gray Muzzle’. On the site, he had been writing a ‘soap opera’ about furries.

At a protest on Thursday night, one resident held up a sign that read: ‘No perverts running our town.’