Connecticut man, 30, tried to save his father, 71, from falling 75 feet off a cliff – before they BOTH plunged to their deaths while out enjoying a ride on ATVs

A son tried to save his father from tumbling off a cliff at an abandoned quarry, but they both plummeted 75 feet to their deaths in Connecticut.

Steven Price, 71, and Mark Price, 30, died after riding ATVs in Farmington on Wednesday night around 8pm.

According to New York Post, the Price men and a friend were riding separate ATVs in the closed off Tilcon quarry off Colt Highway.

At one point during their ride, Steven reportedly walked a few feet from the cliff’s edge to look at something and accidentally stepped on uneven ground. 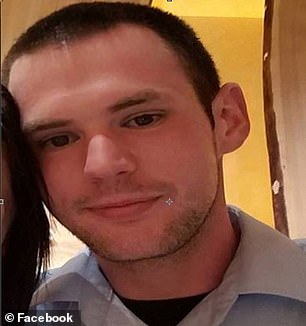 Steven Price (left), 71, and his son Mark Price (right), 30, died Wednesday evening after falling over a cliff edge in Connecticut

He said: ‘He then started to tumble and the son grabbed him, but they went down together and fell 75 feet onto rocky ledges and jagged rocks below.’

‘It wasn’t a soft landing at all.’

The friend, who has not been publicly identified, raced to a nearby Subway and called authorities. 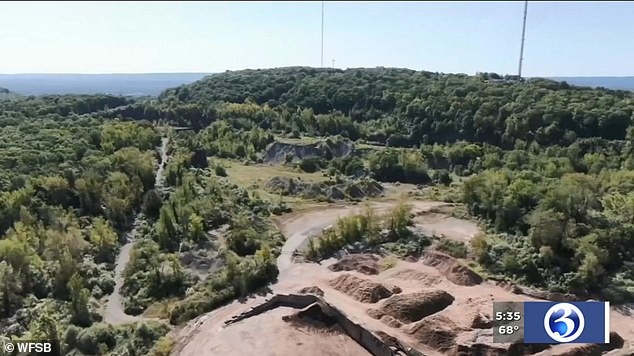 In the 911 call, he told officers to hurry to the scene.

‘They fell of the side of the cliff. His dad went to look at something and tripped. His son went to grab him and they both fell.’

The friend had to escort authorities to the accident scene due to the rough terrain.

Steven and Mark were pronounced dead at the scene. 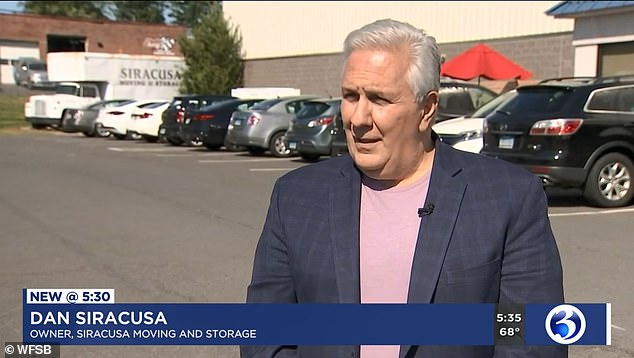 Siracusa (pictured):’Mark risked his life to save his father. He grabbed onto him and wouldn’t let go until the point that he got pulled down, too’

Siracusa said: ‘He’s very, very shaken, this kid. He watched his best friend die and he held him as he passed.’

‘Mark risked his life to save his father. He grabbed onto him and wouldn’t let go until the point that he got pulled down, too.’

Steven worked at Siracusa Moving & Storage before retiring 15 years ago, but he still did odd jobs for the company.

Mark worked with the company as a driver for 10 years.

‘Yesterday was very sullen, a lot of tears. People are shocked. It’s a hard thing to wrap your mind around. You talk to a guy one day before and now he’s gone. It’s surreal.’ Siracusa said. 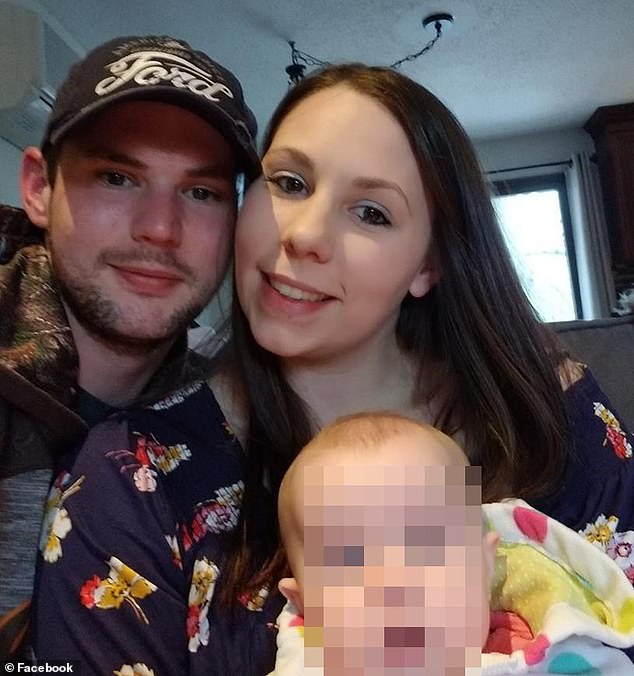 Steven, who lost a son in a motorcycle accident two years ago, reportedly lost 50 pounds due to cancer treatment and recently received a clean bill of health.

Mark is survived by his three-year-old daughter.

Siracusa said told New York Post: ‘He was an excellent father. From day one, he was showing pictures, just so proud of her. He had a very tender heart.’

WFSB reports that authorities are investigating how the fall happened, but signs point to an accident.