UFC star Conor McGregor will return to the octagon on January 23 to face Dustin Poirier, it has been confirmed.

McGregor agreed to make a sensational return last month after he accepted an offer from UFC president Dana White to take on Poirier in January.

McGregor only announced his retirement from the sport in June, having grown frustrated at the lack of opportunities in the UFC lightweight title picture. 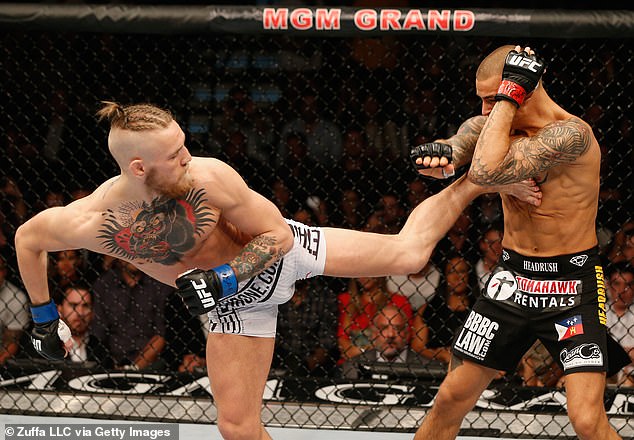 But now he looks all set to come out of retirement for a third time in his career and take on Poirier with official terms appearing to have been agreed between the two parties.

The pair have already faced each other once at UFC 178 in September 2014, where the Irishman triumphed thanks to a first-round knockout win in Las Vegas.

However, Poirier will now have the chance to seek revenge, despite claims that the UFC were planning to replace him for the fight due to his alleged financial demands.

Poirier had voiced his frustrations with the UFC over the bout, urging White to ‘stop playing games’ and to send over the ‘right contract’. 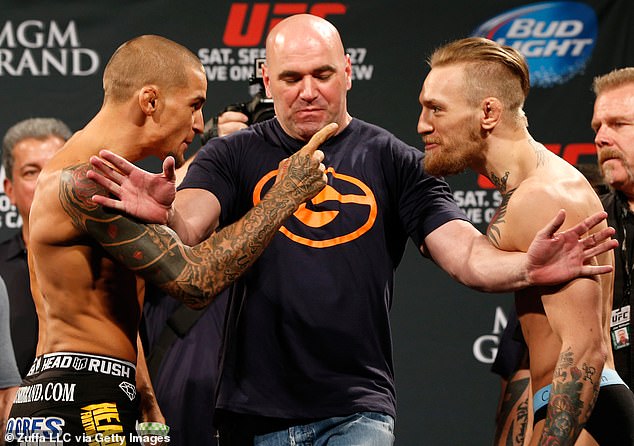 Justin Gaethje was reportedly being lined up as a replacement, but now it appears certain that Poirier will face McGregor, who took just two minutes to knock out his old foe six years ago.

And speaking ahead of the fight in 2021, he admitted that he hopes it will be an even quicker finish this time round with a view to reclaim his place at the top of the UFC‘s lightweight division next year.

‘I will aim to not only improve on the time I beat him in previously, but the shot I slept him with also!’ McGregor replied when asked how long his opponent will last. ‘Poirier is a hell of a fighter, but I’m McGregor.

‘I will commit to the 155lb division for 2021,’ McGregor responded when asked if he sees himself fighting again at welterweight.

‘Some great match-ups to be had here, as well as unfinished business. I will show the world once again who I am, and what I’m about. Trust that! 170 is in my thoughts also, however. You know me for doubling up…’