A conservative earl who owns the castle that features in Downton Abbey is in the running for a place in the House of Lords.

George Herbert, the eighth Earl of Carnarvon, is one of 16 hereditary peers competing for a seat for life in Parliament.

Only hereditary peers can stand in the election – a hangover from attempts to reform the Lords – and only members of the House of Lords can vote.

Lord and Lady Carnarvon in front of their home Highclere Castle, behind the scenes of Downton Abbey

If he wins, the 62-year-old peer will be able to shape laws and claim £300 a day, in parliamentary attendance allowances, until his death or retirement.

From 2011 to 2015, his country home, Highclere Castle in Hampshire, doubled for Downton Abbey in the hit ITV period drama. It will feature again in the film due to be released this year.

Lord Carnarvon said: ‘I want to give something back to my country. That is why I am standing for election. 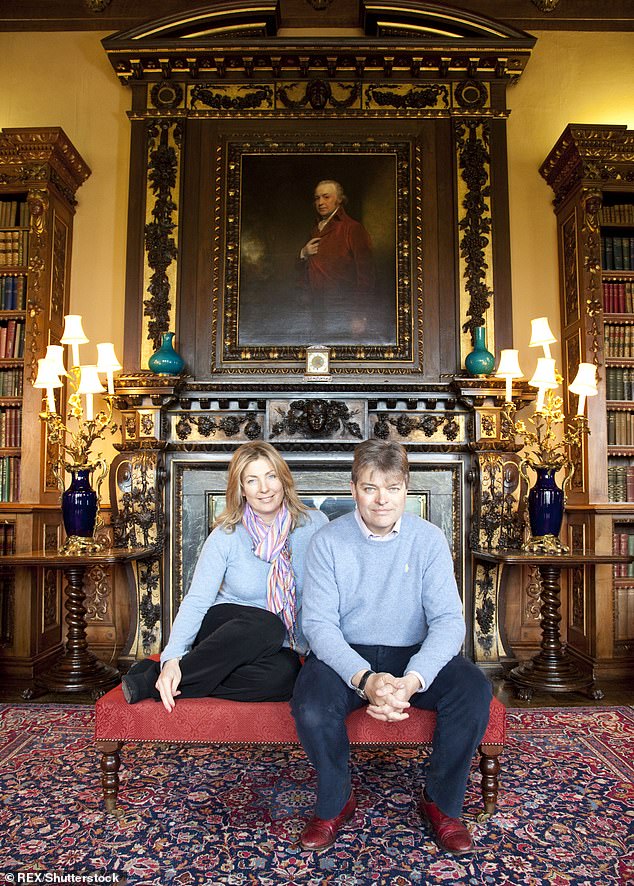 ‘I want to give back having gained and learned so much at Highclere from tourism, intellectual property and new technology.

‘I want to help Britain be a modern and progressive society. I would like to hope I can make a modest difference.’

Lord Carnarvon would be the eighth generation of his family to sit in the Lords. In 1866, the fourth Earl, Henry Herbert, played a key role in the formation of Canada with the British North America Act and also in getting the 1866 Reform Bill passed. 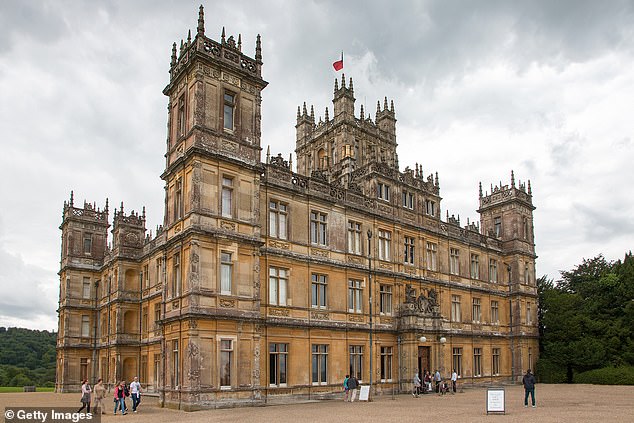 Unusually for his time, he campaigned for votes for women.

Under a controversial system, ten Conservatives, five crossbenchers and one unaffiliated peer will contest the election on January 22 for a vacancy created by the death of Lord Skelmersdale.

As a result of the reform of the House of Lords by Tony Blair’s government two decades ago, only 92 hereditary peers remain in the upper chamber. 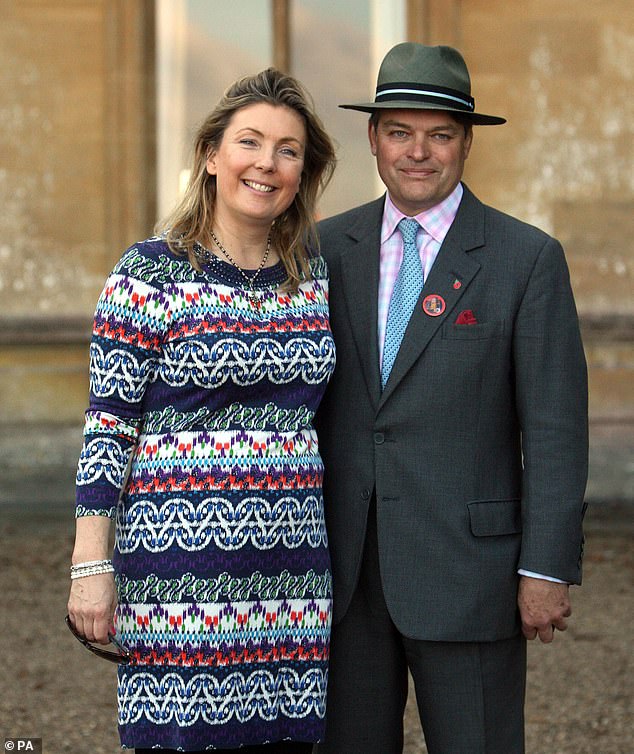 Earl and Countess of Carnarvon at Highclere Castle near Newbury, the location of TV period drama Downton Abbey

When one retires or dies there is an election in which only the other hereditary peers can vote.

This has led to calls for reform of the system. The polls each cost more than £1,140 to run.

The Earl and Countess of Carnarvon open Highclere Castle to the public for tours, weddings and special events.

They are friends with Downton Abbey creator Julian Fellowes and his wife, Lady Emma Kitchener-Fellowes.

Lord Fellowes was partly inspired to write Downton Abbey after staying at the 300-room castle.