Checking in.. Rory Stewart: The former mayoral candidate and Conservative minister talks about nearly being arrested in Nepal and eating snake in China

So which destination is the politician’s favourite?

Here he talks about nearly being arrested in Nepal when he was accused of being in Al-Qaeda, eating his most unpleasant meal in China – and more…

Afghanistan. I love its people — their generosity, pride, dignity and sense of humour.

In Peshawar, Pakistan, there was a concealed door in a fake wall, so that accomplices of the hotelier could steal the possessions of the unwary while they were asleep.

From a ridge in West Papua, Indonesia, you can see the Papua New Guinea border, every hill in between carpeted in moss forest.

Where are you desperate to visit?

The minority areas of north Burma.

An antibiotic-resistant strain of Clostridium difficile, developed in Khiva, Uzbekistan. I was eventually cured in a Dundee specialist unit.

Everest climber Mohammad Oraz, with whom I walked across Iran. He died after an avalanche on Gasherbrum I, Himalayas, in 2003.

A toothbrush and a down jacket.

Were you ever close to being arrested abroad?

Several times, including in Nepal just after 9/11. I was accused of being in Al-Qaeda.

Gavin Maxwell’s A Reed Shaken By The Wind — the best account of the Marsh Arabs of Iraq. And Eric Newby’s A Short Walk In The Hindu Kush, which is full of understated humour. 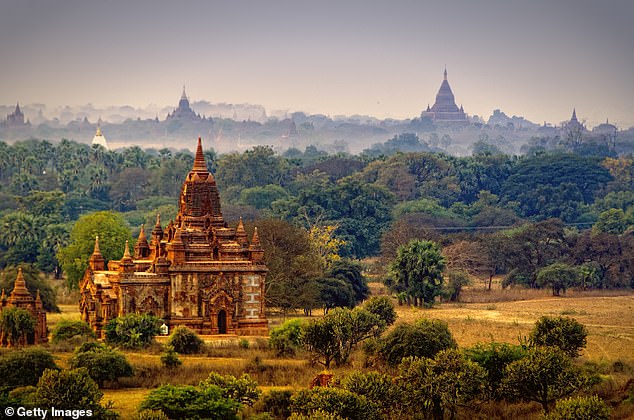 Alexander the Great — I’d want to understand his sense of humour.

The key to survival is politeness.

What do holidays teach you?

The ability to think afresh.

Try to meditate — but it can be difficult if you are wound up.

Carry less than half of what you feel you need to carry.