Conservatives are fighting plans for Christmas carols to be banned in state schools.

South Australia’s Department of Education is reportedly planning to bar Christmas carols from the classroom, on the grounds public schools are secular.

However, the policy appears to have virtually no public support from parents. 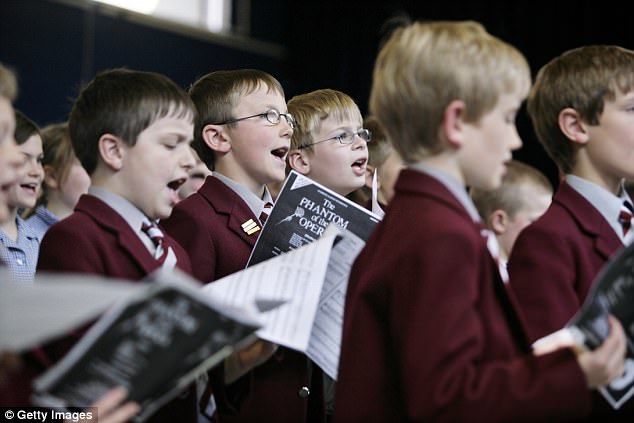 More than 98 per cent of parents surveyed by the South Australian Association of State School Organisations are opposed to the idea of keeping carols out of school.

Of the 1,179 people polled, only 19 are backing the department’s plan.

The parents’ group said mums and dads were concerned about ‘political correctness in the extreme’ and how Christmas was something people of other faiths celebrated. 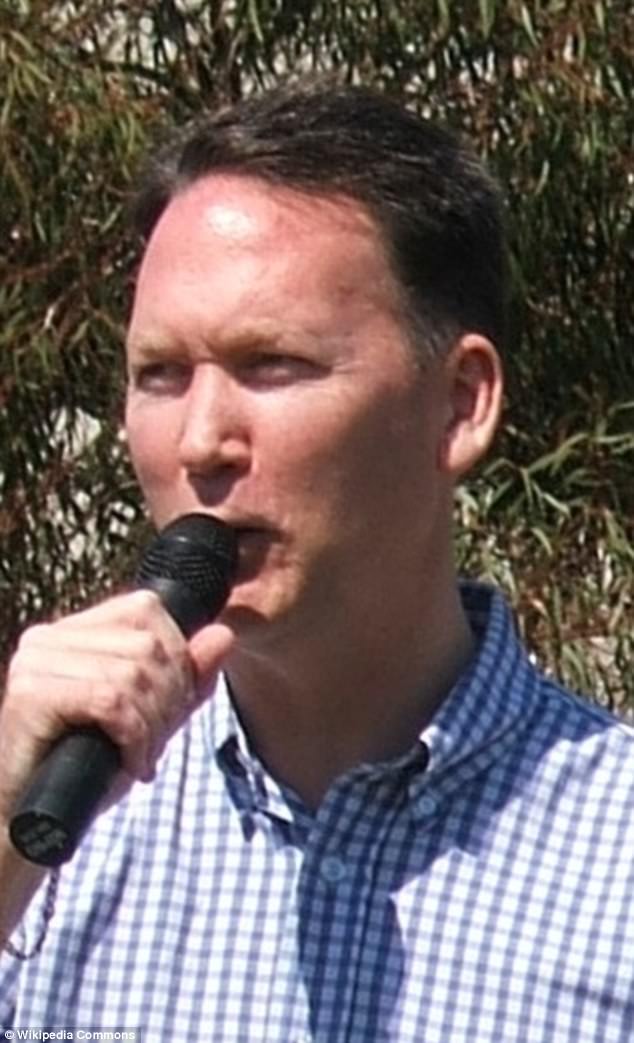 ‘A person does not have to be of the Christian faith to understand that these songs are part of our heritage and our tradition and that the messages they contain are positive and offer hope and a message of love,’ the upper house MP said.

‘In fact, many of those who responded to the survey were highly critical of the government and education department for trying to enforce yet more political correctness on the rest of society.’

But the plan was scrapped earlier this month following an outcry from religious groups.