Constable painting that was lost for 200 years sells for £375,000 after it was spotted by a valuer

The never-seen-before painting has been dated to 1821-22, when Constable spent two consecutive summers renting a house in Hampstead and has been linked to two similar paintings previously owned by his daughter.

The owners had no idea it was done by Constable, but auctioneers Roseberys, of West Norwood, South London, spotted the painting during a house valuation. 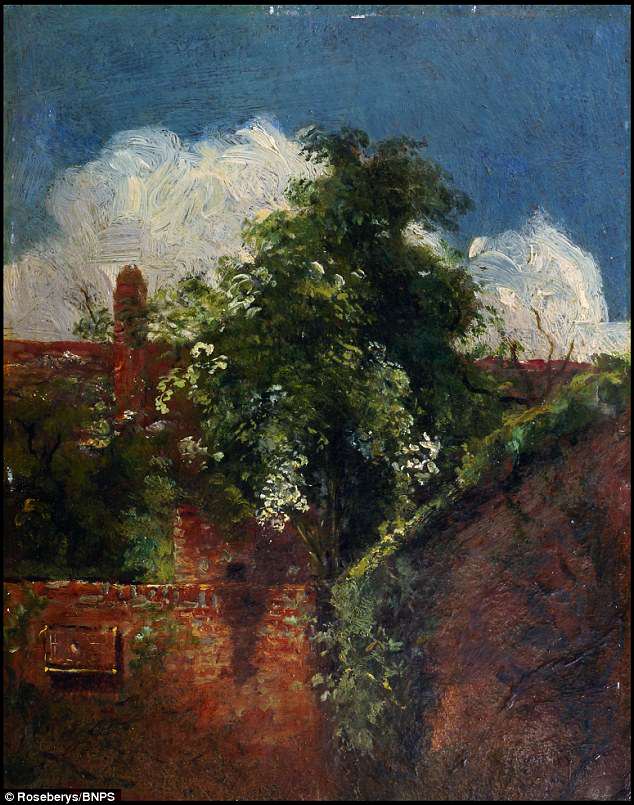 The never-seen-before painting has been dated to 1821-22, when Constable spent two consecutive summers renting a house in Hampstead and has been linked to two similar paintings previously owned by his daughter 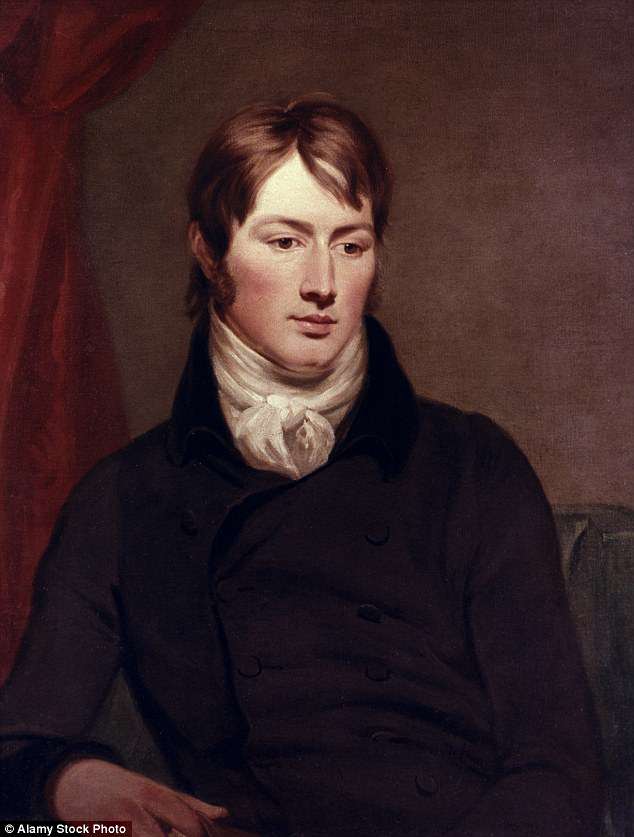 Constable, who died in 1837, was a farmer’s son who started sketching the countryside of his native Suffolk before going on to study at the Royal Academy of Arts in London 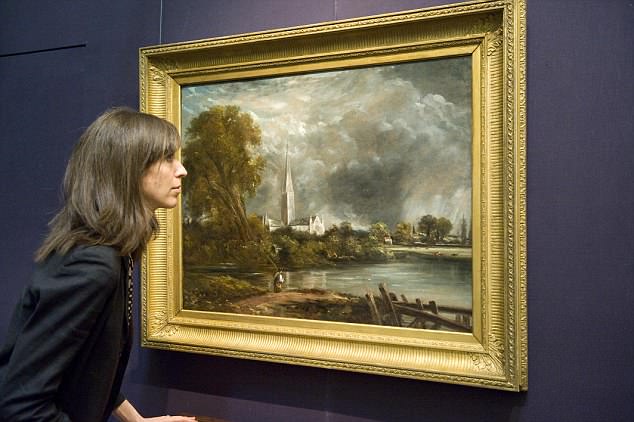 The auction house carried out four months of research to confirm the previously unpublished picture’s authenticity.

The 7in by 5.5in oil on millboard sketch is called ‘View towards the back of a Terrace of Houses, with elder tree’ and has the initials JC inscribed on it.

Constable had a home in Fitzrovia in central London but every summer for seven years from 1819 he and his young family migrated to Hampstead, then a village five miles north of London for the benefit of his wife’s health.

Anne Lyles, a Constable expert and former curator for Tate Britain, confirmed the piece was very similar in style to two paintings previously owned by Constable’s daughter Isabel, who was born at the property in Lower Terrace in 1822.

She noted that Constable started using millboard when doing outdoor oil sketching in Suffolk, Surrey and the Midlands in 1808.

He did not use it frequently but was known to have taken it up again for open air work in Hampstead around 1821.

It is also known the elder bush was one of Constable’s favourite trees and also featured in the two similar works – ‘A house in the Trees at Hampstead’ and ‘An elder tree in blossom over a Garden Wall’. 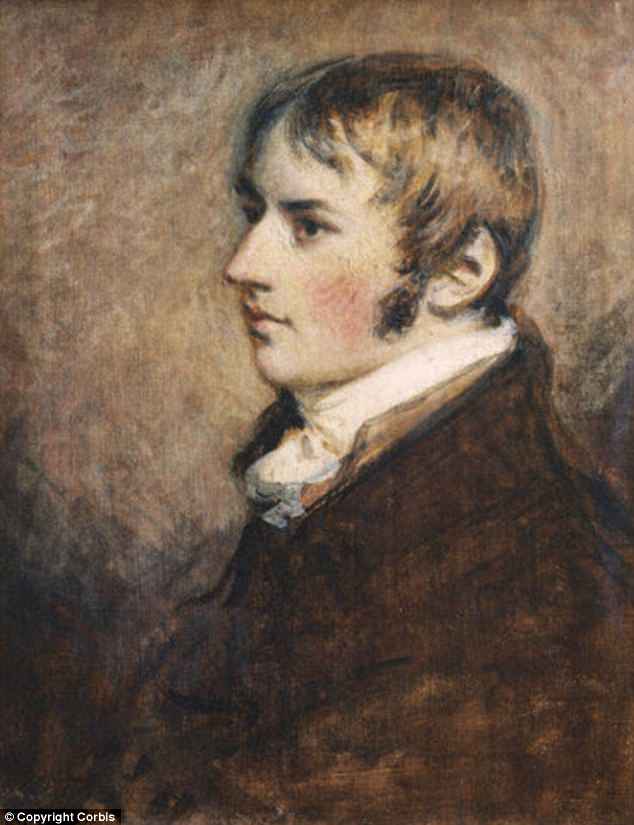 Constable in his youth embarked on amateur sketching trips in his native Suffolk and Essex countryside, which was to become the subject of large parts of his art 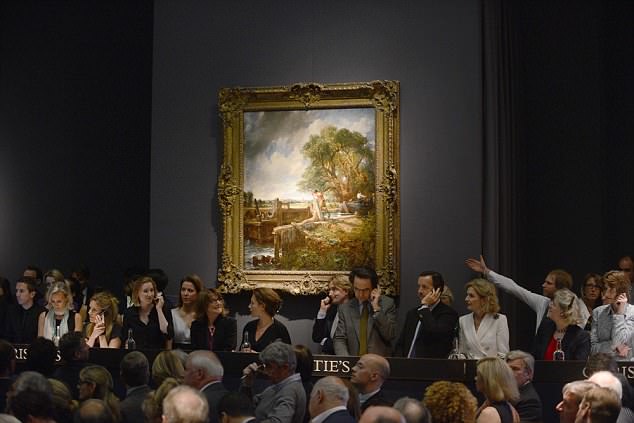 The exact location of the view in this piece is not known but it is believed it could be from the back of the house he was staying in or somewhere close by.

‘View towards the back of a Terrace of Houses’ may even have once belonged to Isabel Constable, who later divided her collection of more than 30 oil paintings by her father between her favourite relatives and friends.

It was previously owned by John Hay Whitney, the former US ambassador to the UK and one of the ten richest men in the world in the 1970s, who was known for his impressive art collection.

The piece, which has been in the family since the 1950s, passed to the sellers by descent but they had no idea the painting was a Constable.

An eagle-eyed auctioneer carrying out a routine valuation at their property spotted the painting and thought it could be a Constable so they carried out detailed research.

Marcus Grey, head of Roseberys picture department, said: ‘This is an exquisite example of Constable’s work that reveals an intimate view into his life at that time.

‘The combination of rarity, execution, background and provenance of this sketch ticks all the boxes, making it not only important historically but, also extremely desirable to any serious collector of Constable.

‘Roseberys are delighted to have been able to handle such a piece.’