‘Britain is Game of Thrones on steroids’: Contender for EU’s top job likens UK to blood-soaked hit show as he mocks efforts to deliver Brexit

A contender for the EU’s top job has mocked British politics as ‘Game of Thrones on steroids’ amid the Brexit crisis.

Frans Timmermans, currently the commission vice-president, delivered the jibe as he made his pitch to take over from Jean-Claude Juncker this summer.

But the reference to the hit show, in which cities are laid to waste and an army of the undead threatens to wipe out humanity, could further heighten tensions with the UK.

He said the Brexit chaos in the UK should be a warning to other countries tempted to try to break away from the bloc.

Frans Timmermans, currently the commission vice-president, delivered the jibe as he made his pitch to take over from Jean-Claude Juncker this summer 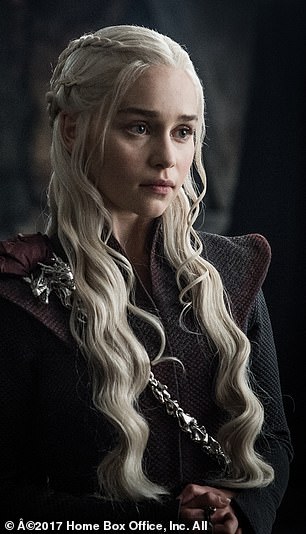 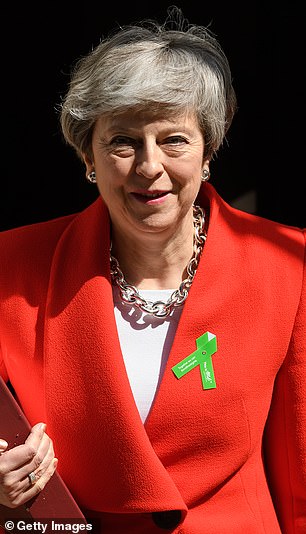 The sniping came as Theresa May desperately scrambles to find a way through the stand-off at Westminster.

The PM has announced she will try to force a Withdrawal Bill through Parliament next month – despite her deal already being voted down by MPs three times.

Talks with Labour on a compromise to deliver Brexit have also seemingly stalled as the party demands a permanent customs union with the EU and another referendum.

Mr Weber, from the centre-right EPP group, said during the TV debate that he wanted to ‘open a new chapter’ as head of the commission.

Ms Vestager, is aiming to be the first woman to lead the commission.

‘It’s important to show that we do change and the most visible way to do it is to have a gender balanced commission, the same number of men as the number of women – that reflects our society,’ she said.

The leaders of EU member states will theoretically have the final say on who takes the presidency – although they will be under pressure to approve the candidate from the political group that does best in European elections next week. 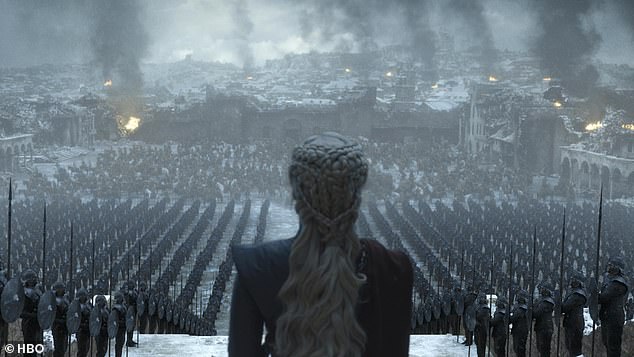 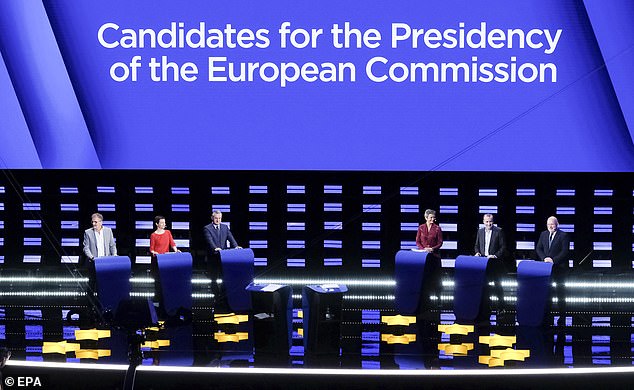 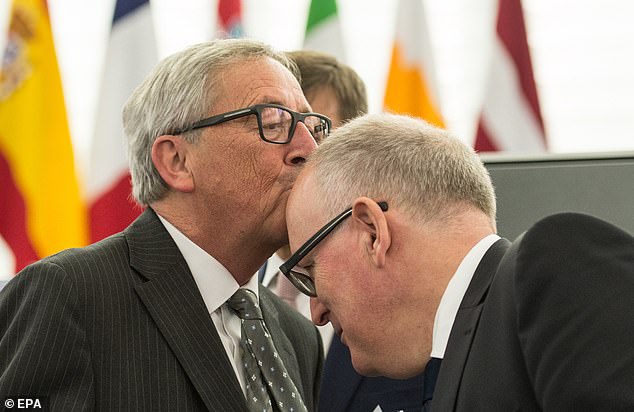 It came as Tory hardliners, the DUP and Labour lined up to say they would vote it down a fourth time.

Brexit Secretary Steve Barclay and International Trade Secretary Liam Fox both warned that another rejection could lead to Brexit being cancelled.

The Prime Minister will today appeal to Tory grandees for a stay of execution while she makes a final attempt to pass her Brexit deal in just over a fortnight.

The executive body of the 1922 Committee of backbench Tory MPs will meet Mrs May this morning to decide whether to change the party’s leadership rules and allow a fresh contest that could see her forced out within weeks.

Asked if the new vote would be considered a ‘confidence vote’ for Mrs May, a No 10 source said: ‘That’s not the world we are currently in but clearly the significance of this legislation can’t – and I suspect won’t – be underestimated.’

Mr Barclay told MPs the deal negotiated by Mrs May with Brussels would be ‘dead’ if MPs rejected it again, raising questions about whether the UK would ever leave the EU.

Dr Fox, meanwhile, told an event in London: ‘MPs will have to look and see if they want to continue down a path that inexorably takes us to either the potential revocation of Article 50 or leaving without a deal, and ask themselves if that’s the best course democratically or economically for the UK. MPs will have to face that decision.’

Last night Eurosceptic MPs were lobbying members of the 1922 Committee’s 18-strong executive to ignore Mrs May’s pleas and pull the plug on her today.