French firm Vinci has penned a deal to buy a controlling stake in Gatwick just days after after drone sightings at the airport caused chaos for thousands of passengers flying before Christmas.

Vinci, which boasts a portfolio of over 40 airports globally, will pay £2.9billion for a majority 50.01 per cent holding in the UK’s second biggest airport.

That’s more than double the amount its current owners – a consortium led by US investment fund Global Infrastructure Partners (GIP) – paid for Gatwick ten years ago.

Vinci Airports has agreed to pay £2.9billion for a 50.01% stake in Gatwick Airport (above)

Under the terms of the deal, GIP will retain a 49.99 per cent interest in the airport, and the management team will stay in their roles.

Gatwick was heavily disrupted in the run up to Christmas after reports of drone sightings in its airspace closed its runway. Around 1,000 flights were cancelled or diverted ruining the travel plans of tens of thousands of people.

Commenting on the deal, GIP partner Michael McGhee said: ‘We expect the transaction to be completed by the middle of next year, with the senior leadership team remaining in place.

‘Their focus, along with everyone at Gatwick, obviously remains on doing their very best for customers over the busy holiday period after the challenges of recent days.’ 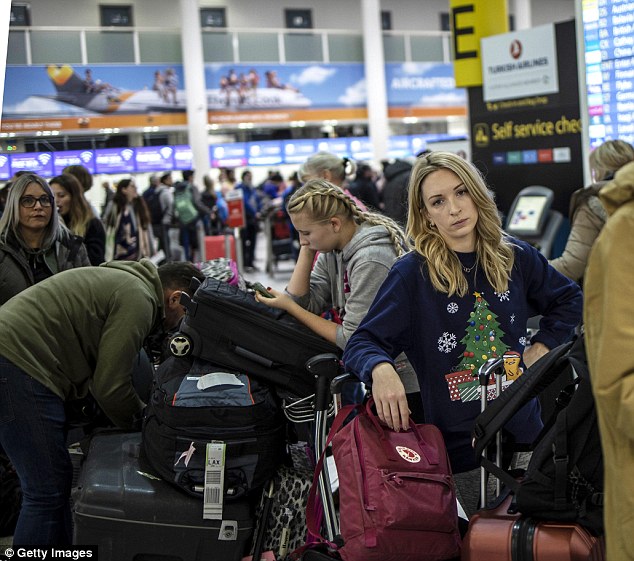 The GIP consortium acquired Gatwick in 2009 for £1.5billion.