A furious North Queensland MP is on the hunt to find the driver who rammed a stolen ute into his work car in broad daylight, causing extensive damage.

Whitsunday MP Jason Costigan has shared CCTV footage of the disturbing incident which occurred near a busy intersection in Townsville on Monday afternoon.

It’s been a bad start to the week for the controversial MP as his daughter Brianna, 20,  faces possible jail time after she admitted to drug running in Sydney while fighting for her case to be dismissed on mental health grounds.

CCTV captured from a nearby tyre shop shows a dark-coloured LandCruiser ute reversing into the driver’s side of Mr Costigan’s North Queensland First-branded car parked near the corner of Hanran and Stanley streets before speeding off.

The North Queensland First party leader was in a meeting around 2.30pm when he was inundated with calls and messages from staff with reports his car parked nearby had been damaged.

A ‘p****d off’ Mr Costigan is adamant the ramming was a targeted attack, which he believes was politically-motivated.

‘It’s something you’d see at the demolition derby,’ he told Daily Mail Australia.

‘It’s something I don’t wish on anyone as my car was singled out. The driver stopped and clearly went out of their way to reverse into my car.’

‘I’m glad I wasn’t there as if I’d been in or near my car at the time, I would have been changing my underpants.’

Despite extensive panel damage, Mr Costigan has been given the all clear to drive his car 260 kilometres back home to Prosperine later on Tuesday.

‘It doesn’t look pretty,’ he said. 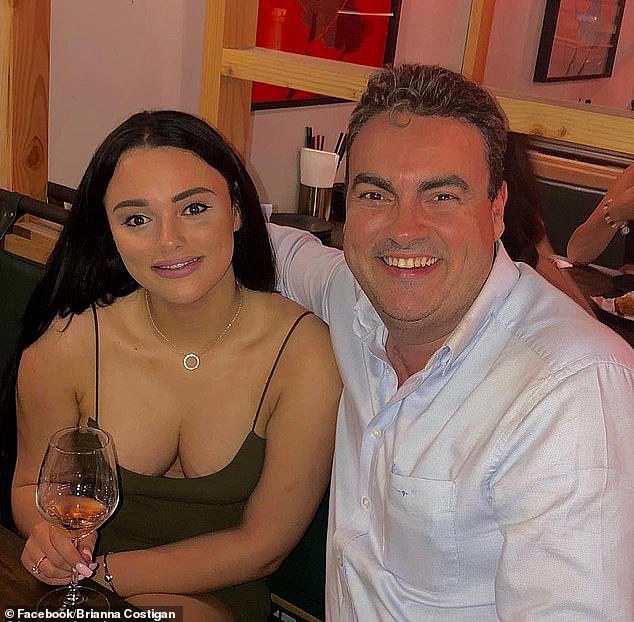 It’s been a tough week for embattled MP Jason Costigan (right). He’s pictured with daughter Brianna, who awaiting sentencing after she pleaded guilty to two charges of supplying drugs

Police confirmed they are investigating the incident.

Mr Costigan had this message for the culprit responsible.

‘We’re coming after you,’ he told Daily Mail Australia.

‘Townsville police headquarters is three blocks away from where it happened so I believe they will be caught sooner rather than later.’

‘What makes a person steal a car to cause damage to someone else’s property?’

Mr Costigan said he was aware of reports the stolen ute and another red car were driving dangerously through the city prior to the ramming incident.

The ute attempted to ram the red car, which sped off before it was hit, the Townsville Bulletin reported. 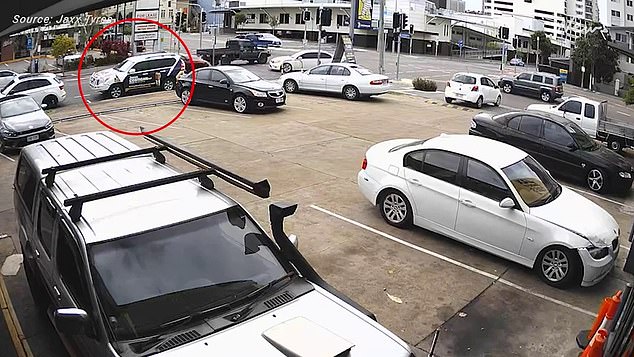 Jason Costigan believes the culprit will be caught sooner rather than later. Pictured is the dark coloured ute stopped at the busy intersection moments before it reversed back into his car

Mr Costigan declined to comment on his daughter’s Brianna’s legal dramas in Sydney, citing the matter was before the courts.

The university law student is awaiting sentencing after she pleaded guilty to two charges of supplying drugs.

She was caught selling two bags for $500 in her pyjamas in a red Holden Astra outside a Sydney hotel last year.

At the Downing Centre Local Court on Monday, her lawyer indicated he will be applying to have the case dismissed based on mental health grounds as he’ just received a psychological report. 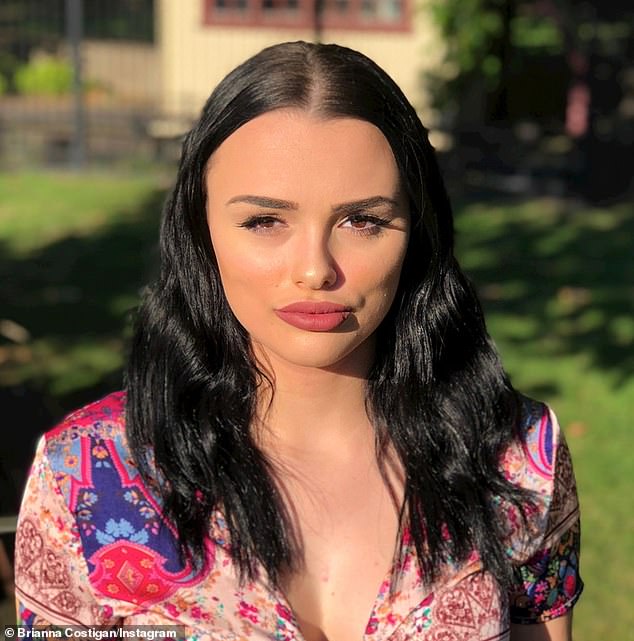 Mr Costigan has also had to deal with his own fair share of controversy this year.

In January, the embattled independent MP and former journalist was expelled from the Liberal Party following accusations he harassed an 18-year-old woman.

She claimed he ‘stroked her on the back and hair’. Mr Costigan denied the allegations. Those claims were later withdrawn.

The woman offered her ‘unreserved apology’ to Mr Costigan.

Mr Costigan later announced that he would not resign despite being expelled by the Liberal Party.

He has since started his own political party, North Queensland First. 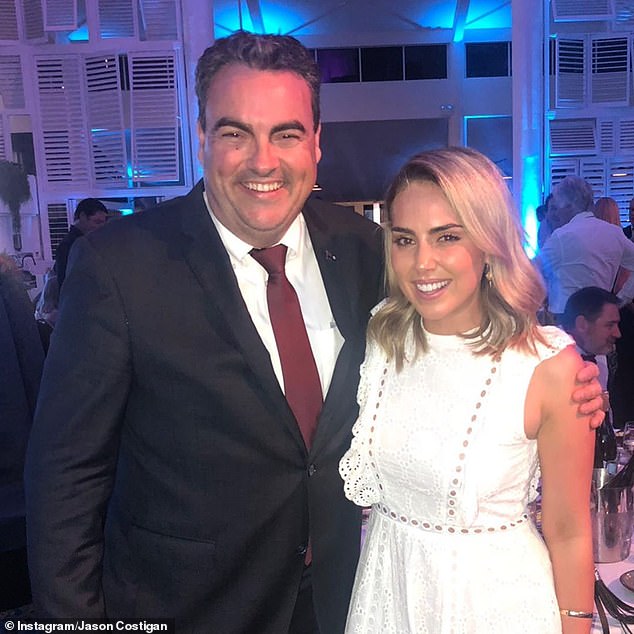