The 62-year-old was arrested at 7am on Wednesday at Malabar and is being held at Maroubra Police Station, NSW Police confirmed.

His lawyer Omar Juweinat said his client was confused and nervous over the new charges.

‘It sounds like it relates to, and I am yet to formally find out, his use of electronic devices and possibly the use of an application called WhatsApp,’ Mr Juweinat said.

‘As one could expect, (Orkopoulos) is really confused and nervous about the dilemma he is currently facing.’

NSW Police said the arrest was not related to any alleged breach of parole conditions.

The arrest comes after police inspected his home last week and found he had failed to report a change in his personal information.

The NSW State Parole Authority is set to meet on Wednesday to consider revoking Orkopoulos’ parole.

He is due to front Waverley Local Court over the matter on March 4.

Orkopoulos was released from prison in December after spending more than 11 years behind bars for child sex offences. 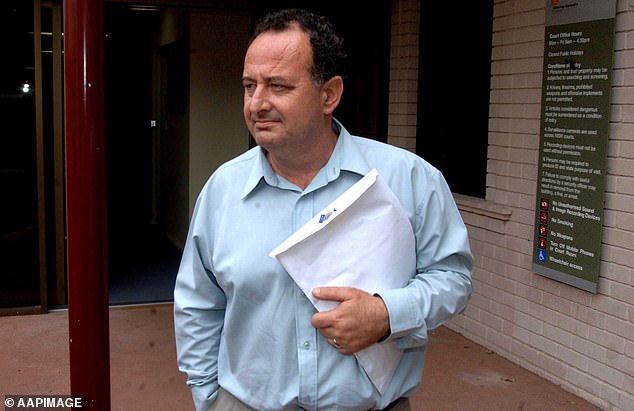